Migration is under way in Florida and I've spent the past week in Florida, from Tampa Bay to The Dry Tortugas getting a head start on migrating birds that will eventually be heading up to Ontario in May.  I've added an ABA Lifer, the Black-whiskered Vireo,(620), seen in Fort De Soto.  I didn't find one in Key West, where they usually spend their time, but one lost its way and ended up in St. Petersburg's migration hot spot.  Along the way I added more Florida Lifers, including a Common Nighthawk near Homestead, a first winter Connecticut Warbler at Fort Zachary in Key West,  a Peregrin Falcon at Fort Jefferson in the Dry Tortugas and Brown Booby on a channel marker off of the Fort.  I also discovered a sure fire cure for sea sickness getting to the Tortugas.  Take a plane! 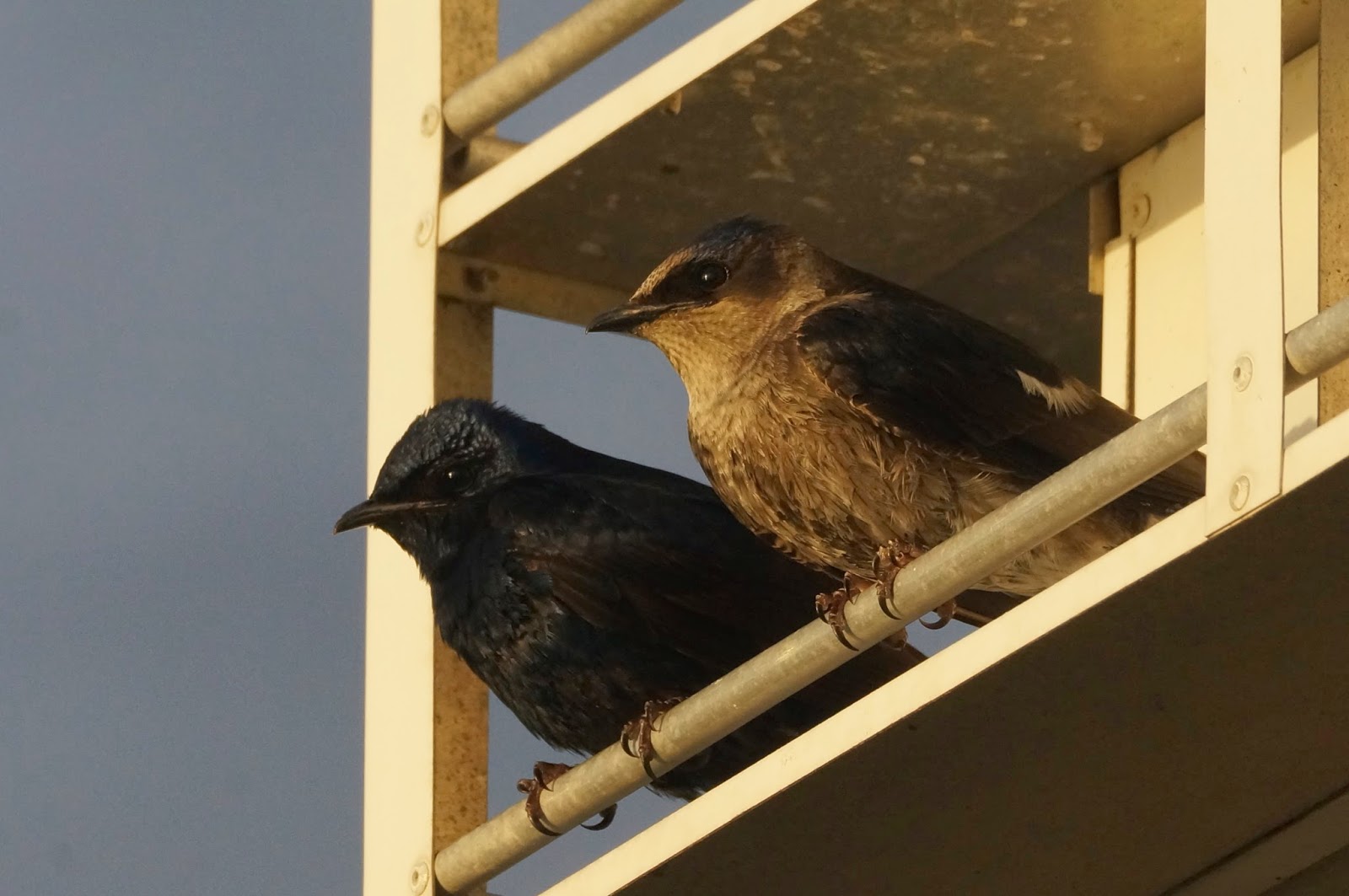 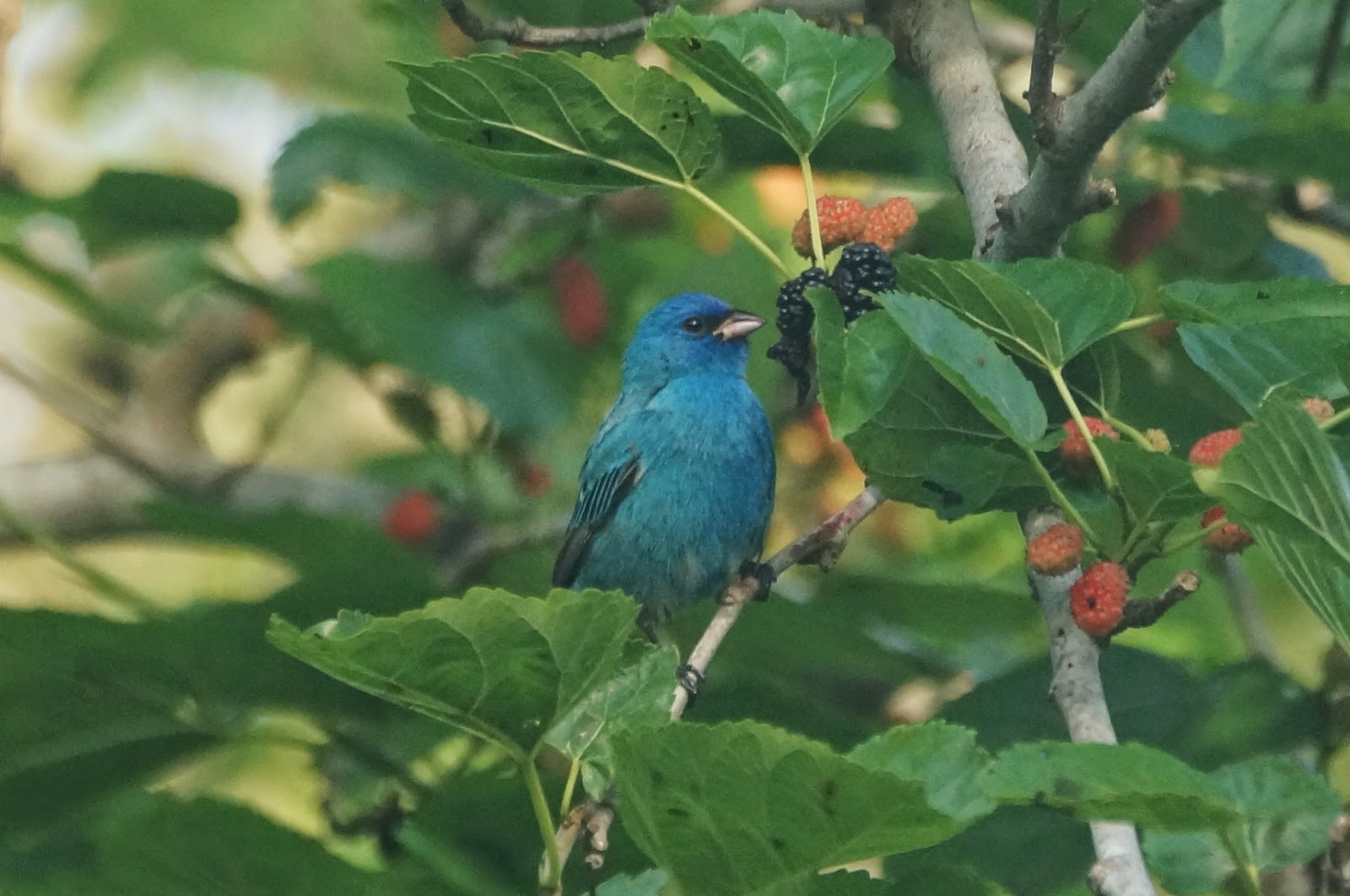 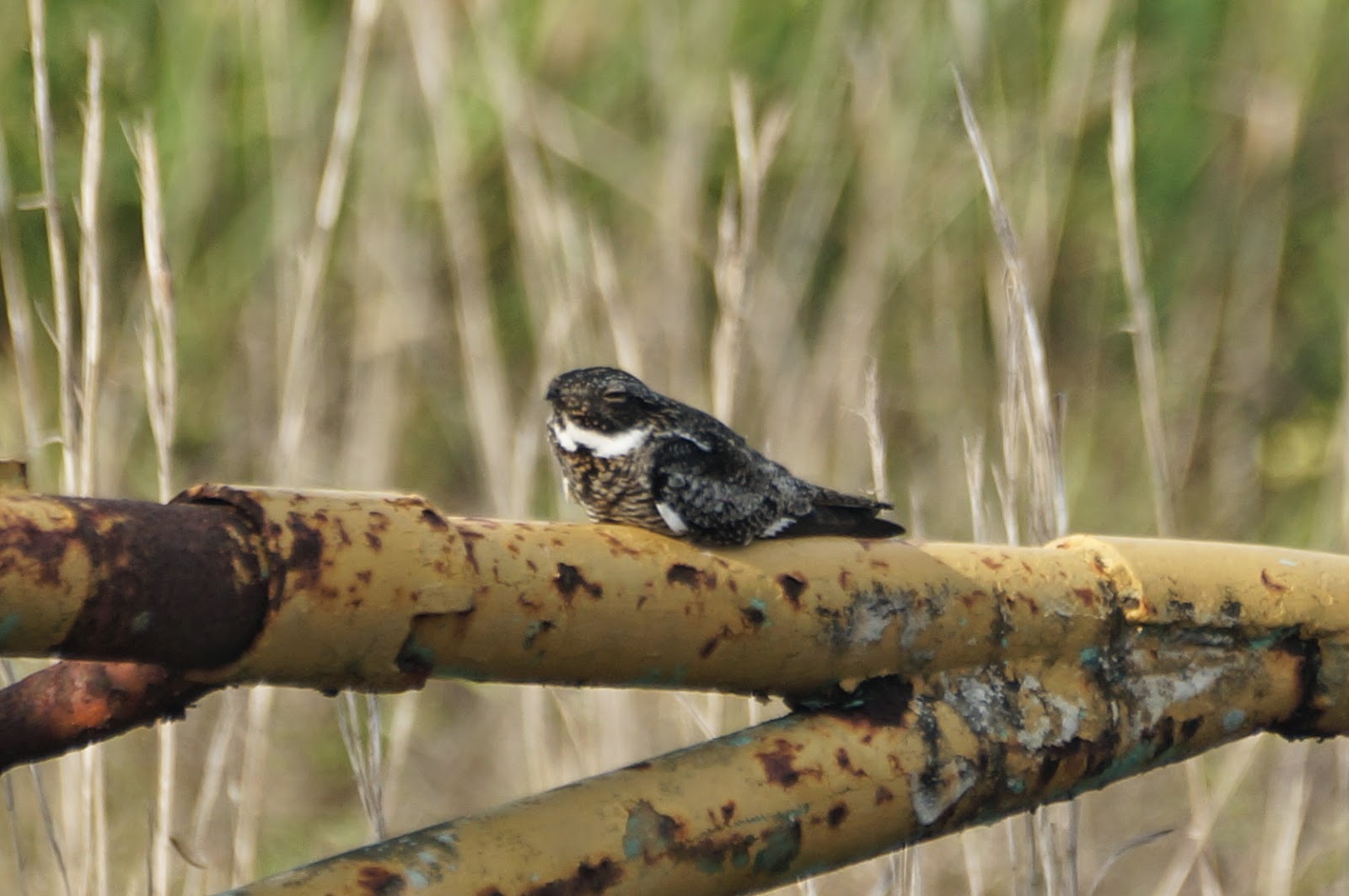 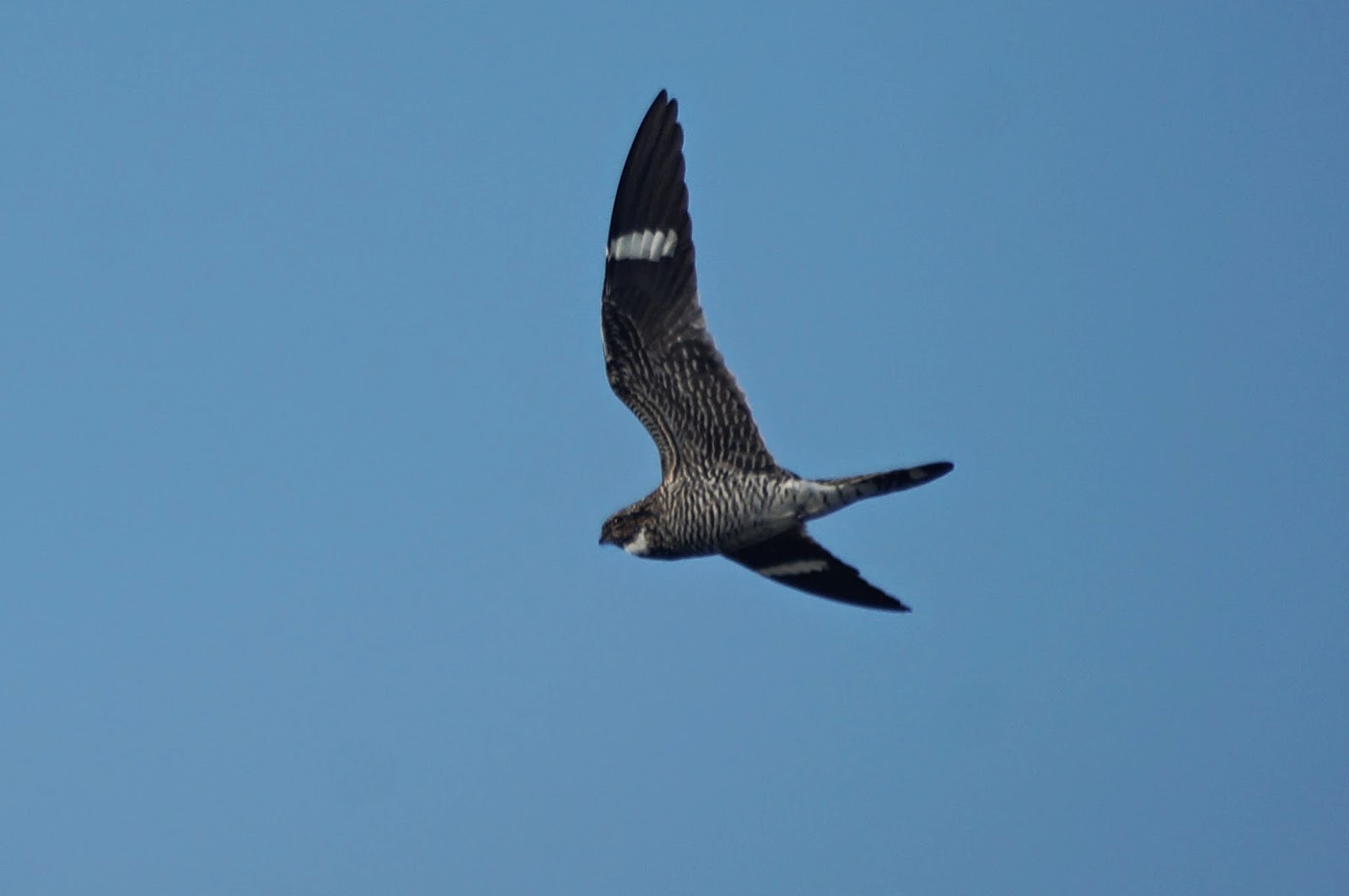 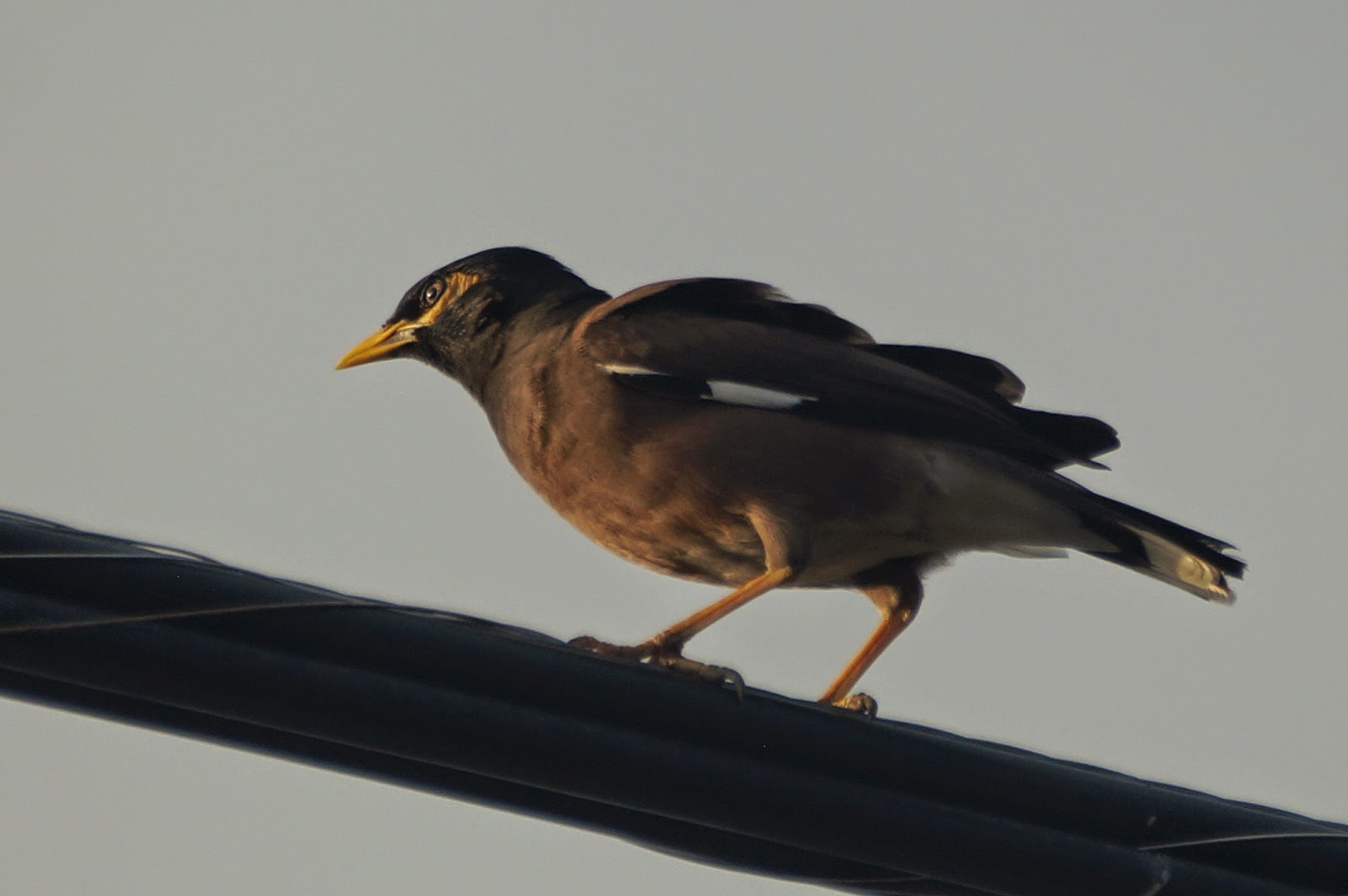 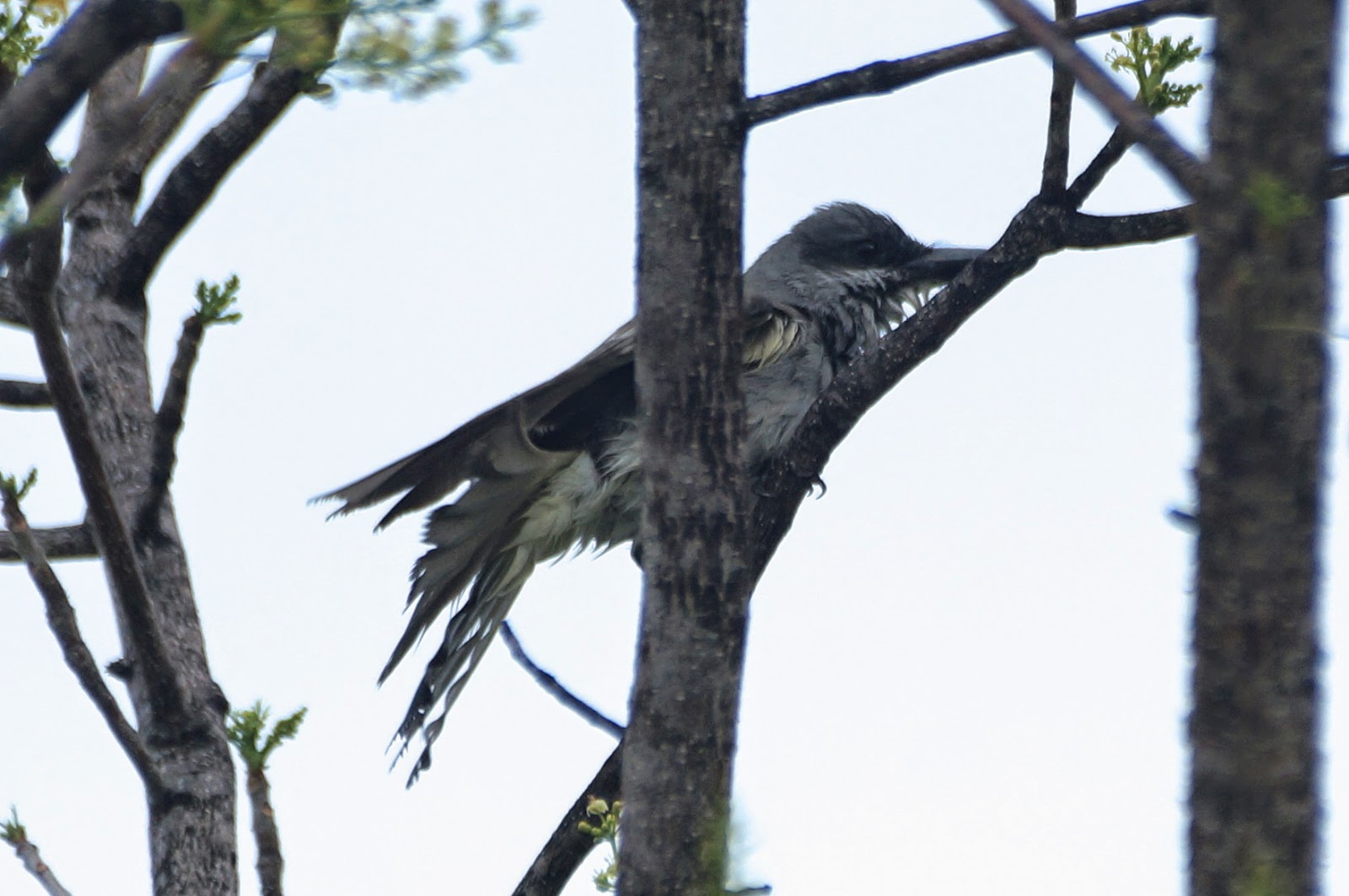 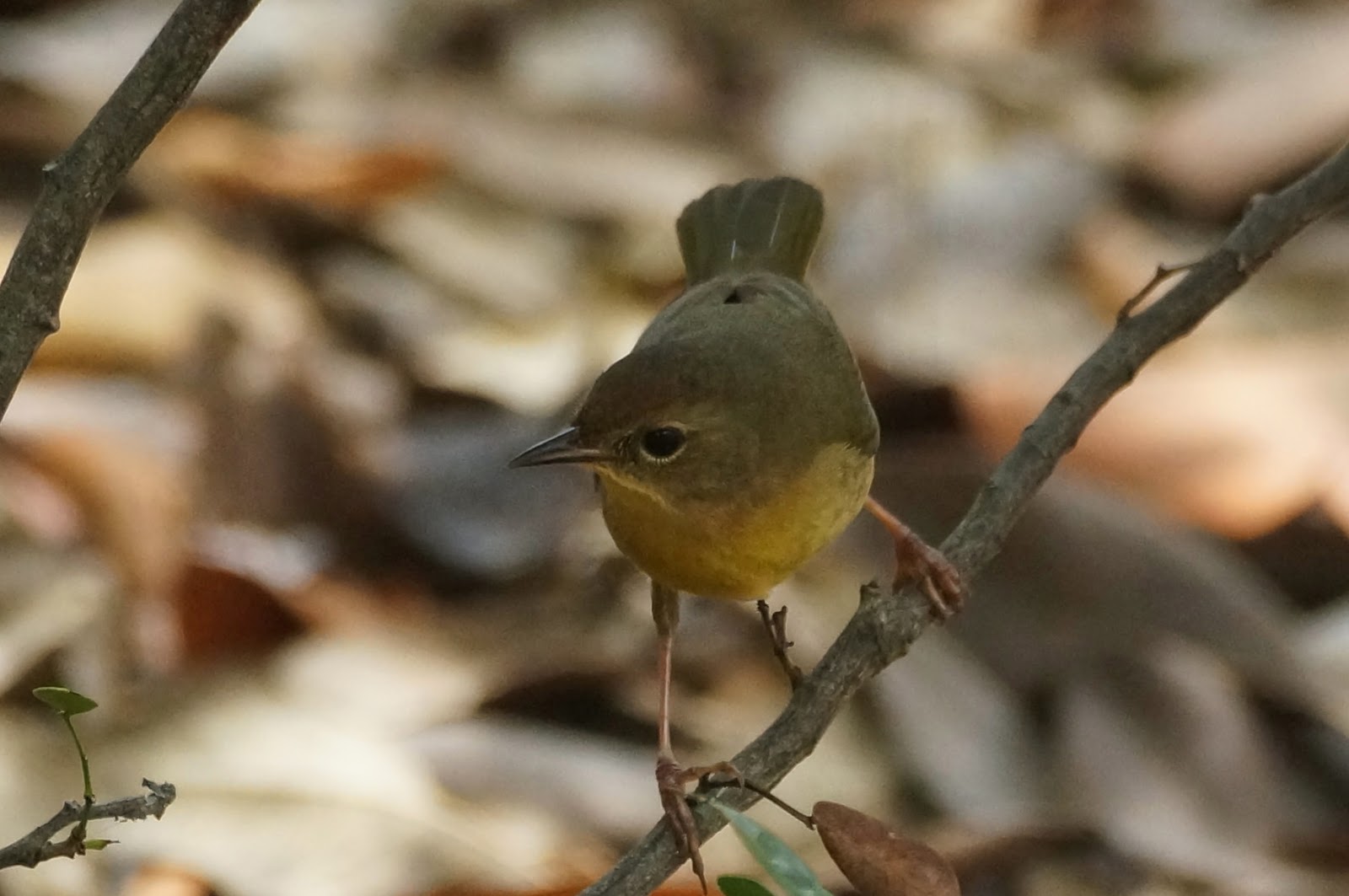 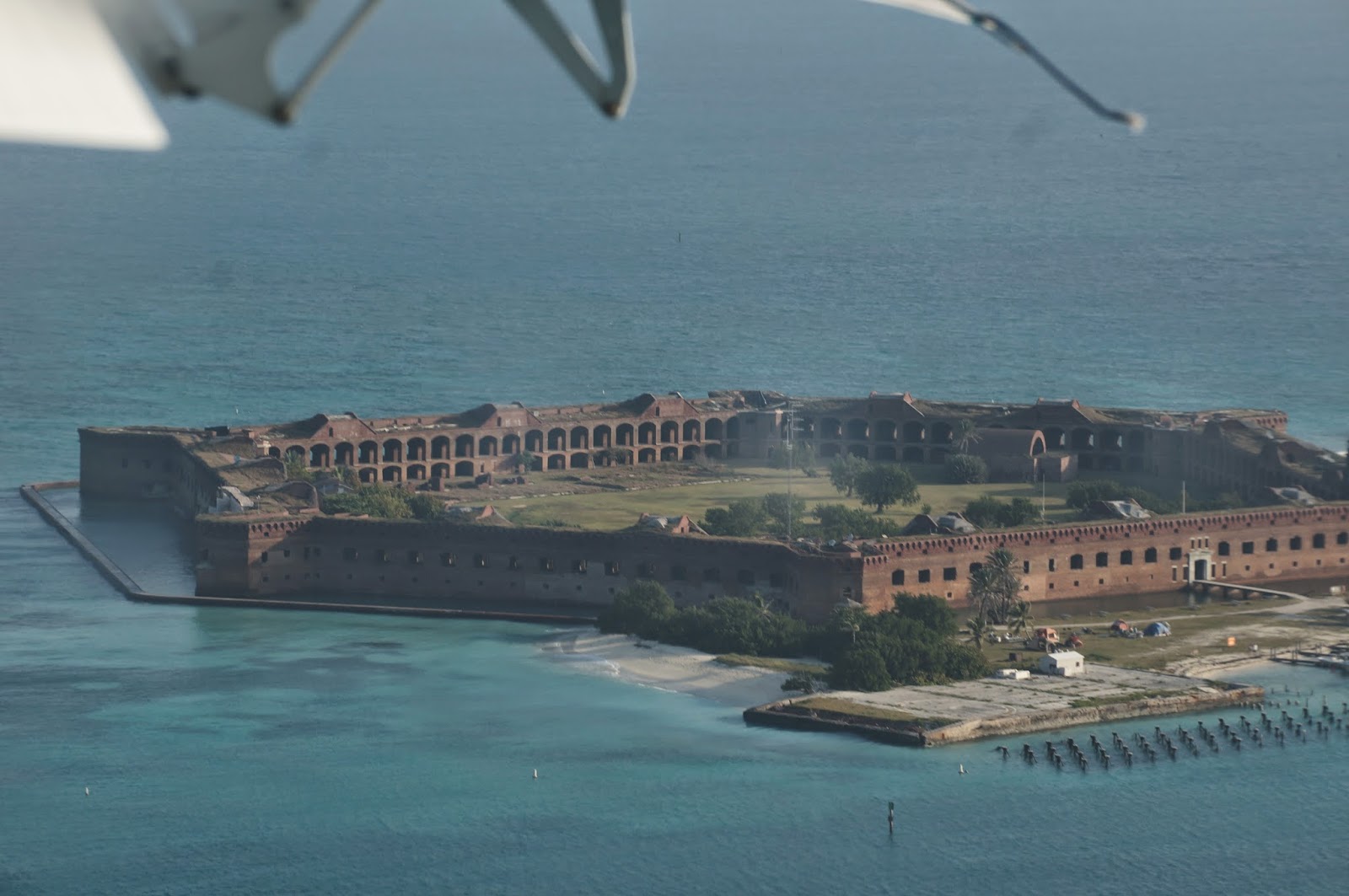 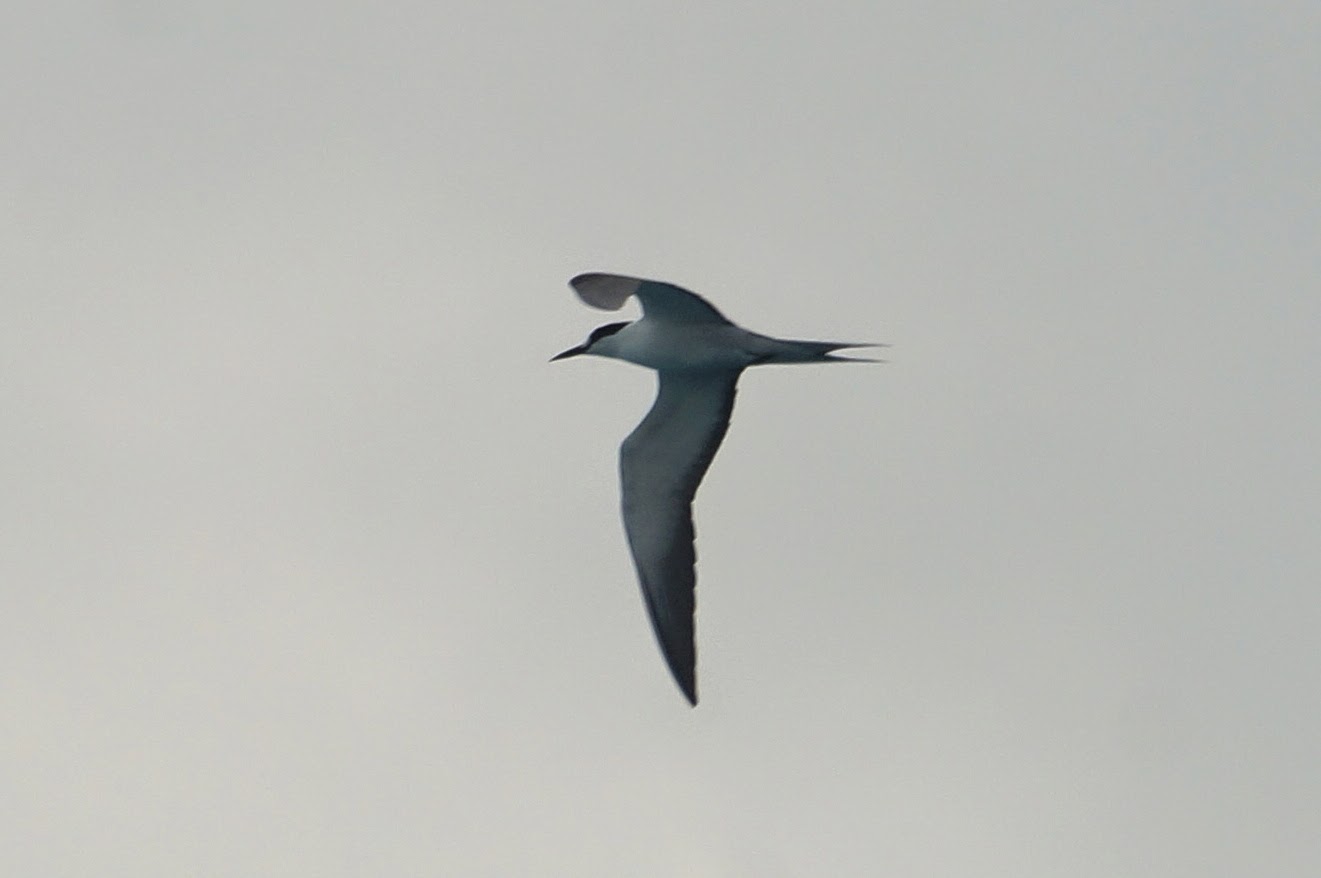 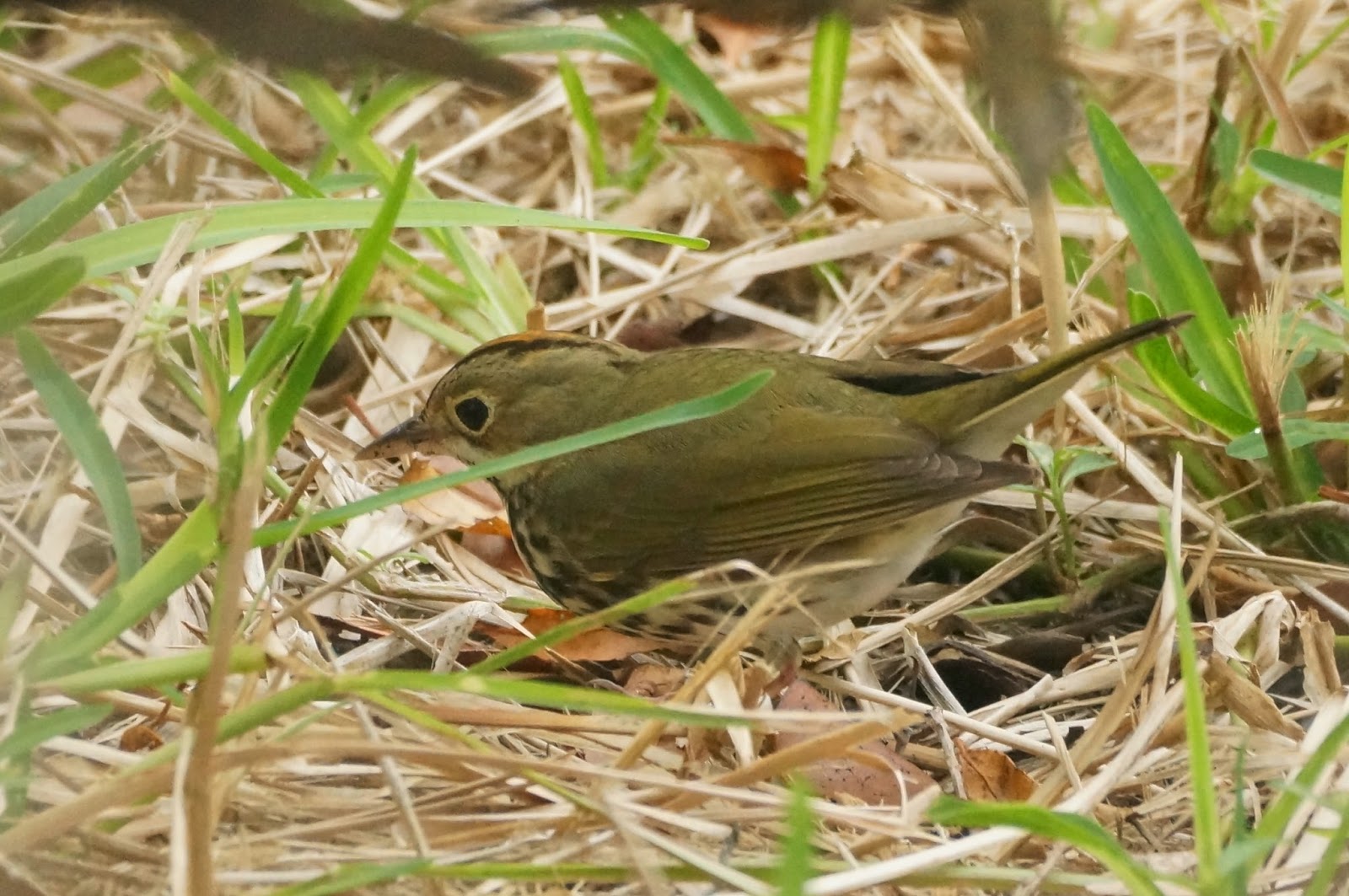 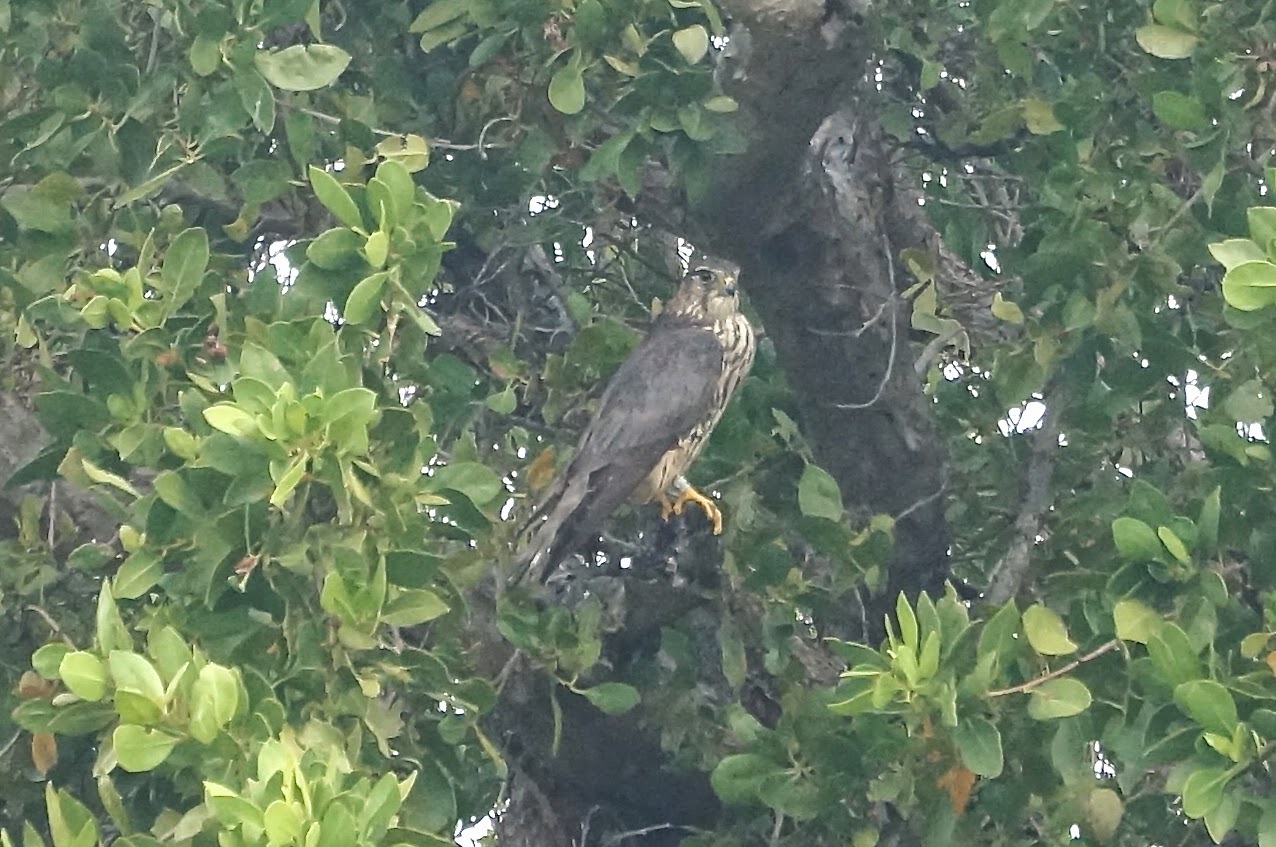 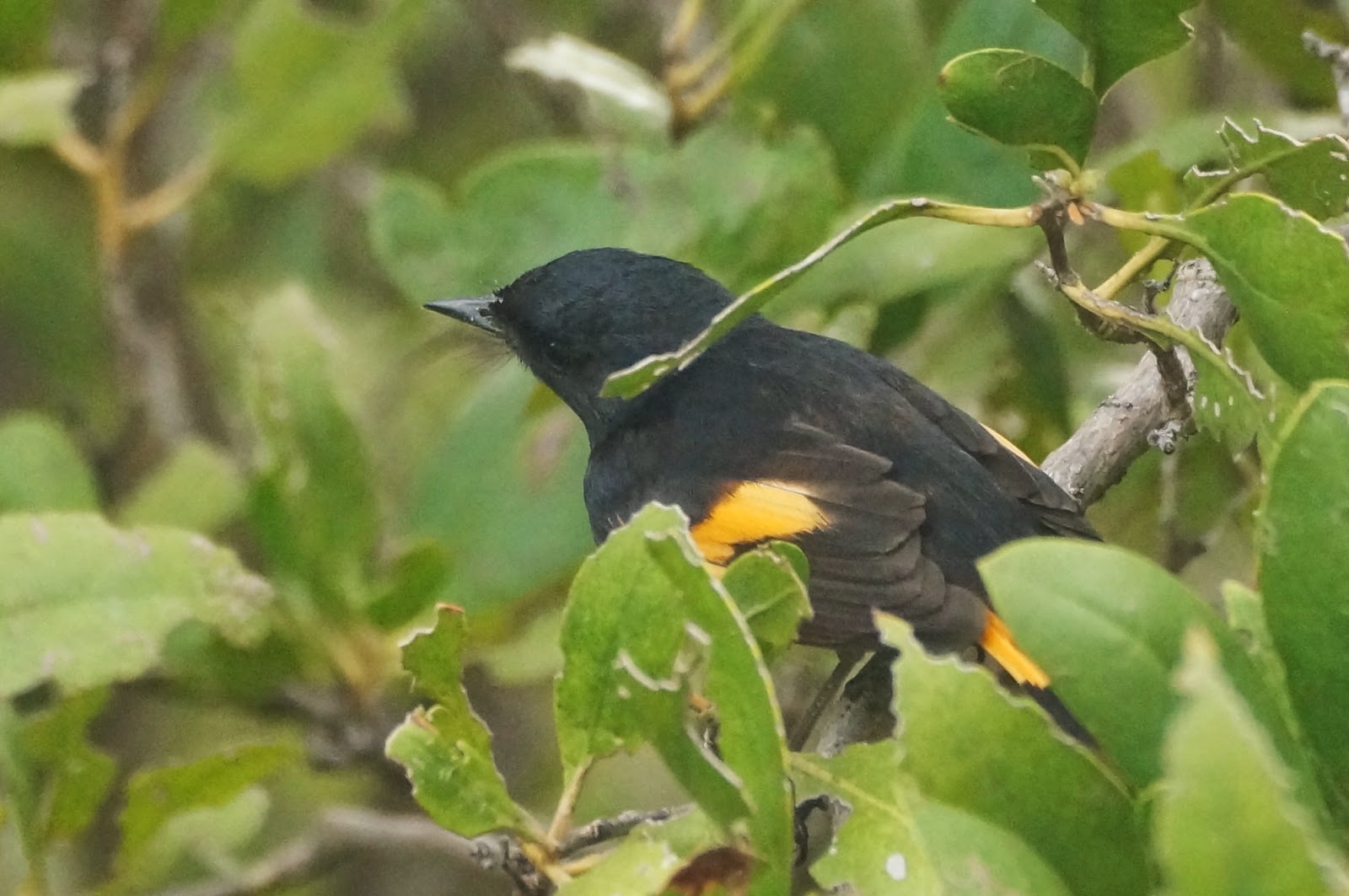 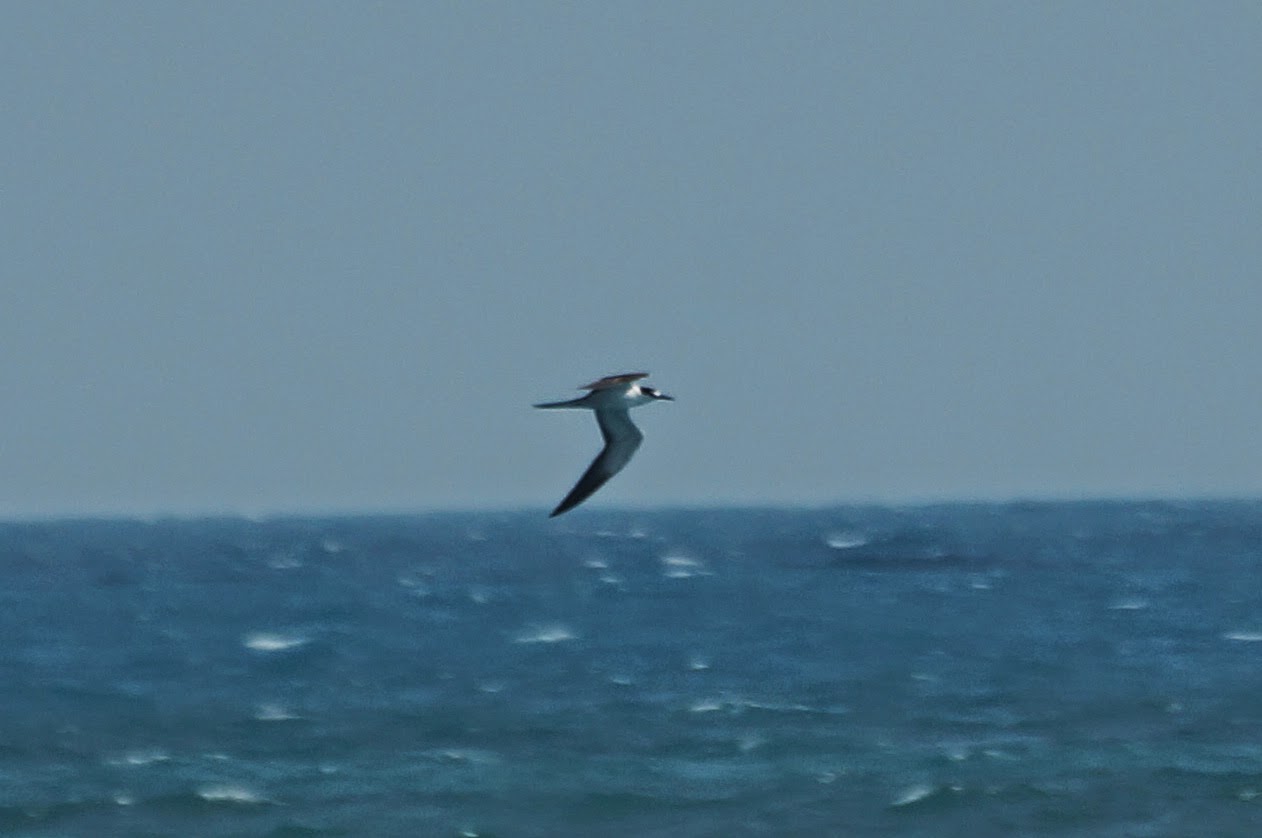 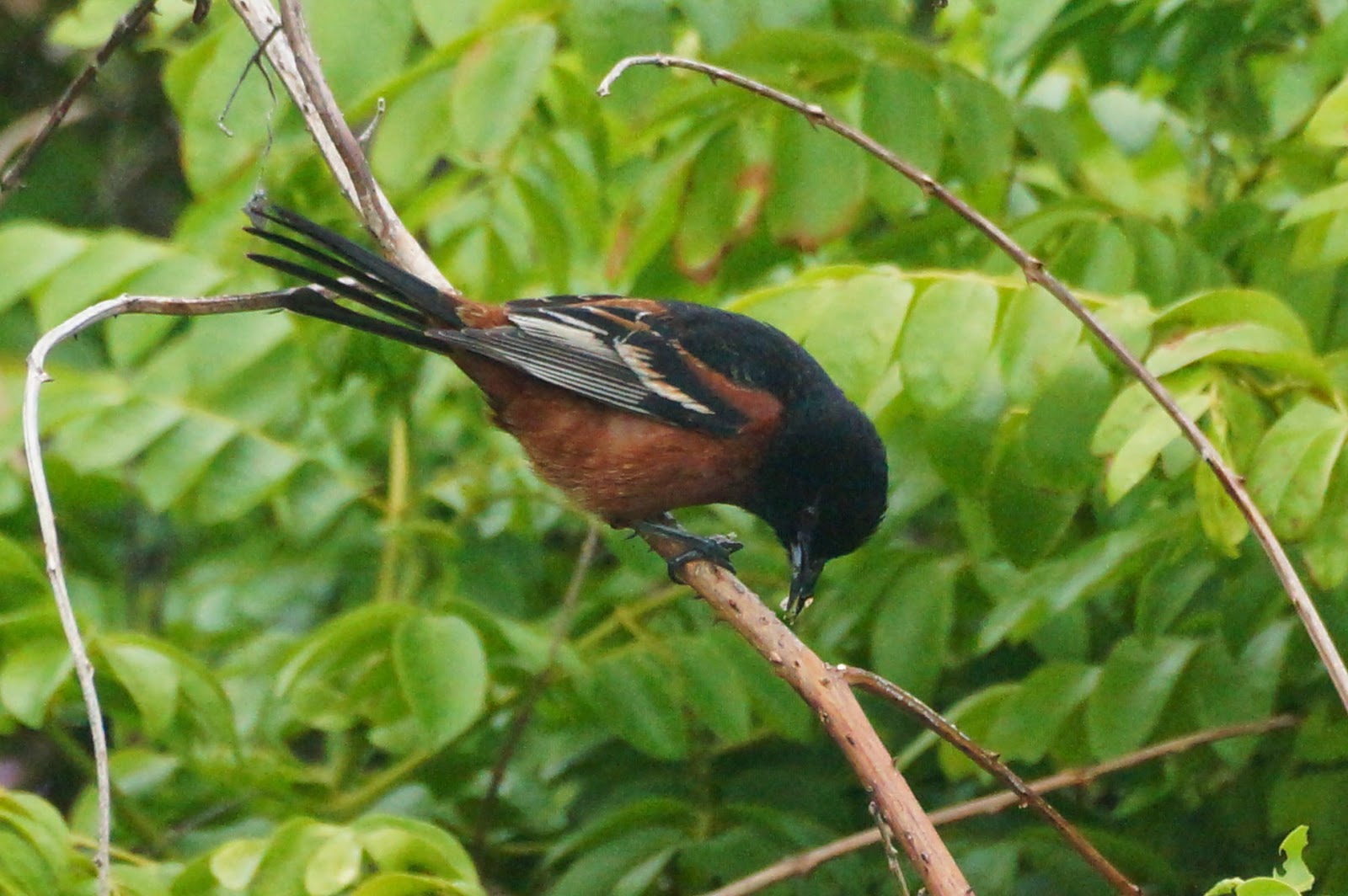 I've been back from my month of Spring Training and birding for about a week now, and the baseball season has begun.  Still the birding will go on, as migration is about to begin and another trip to Florida is on the offing, including a revisit to the Dry Tortugas.

I saw close to 150 species and added130 species to my Year List this year in Florida including two Lifers: The Bar-tailed Godwit at the beginning and at the end, a Black Rail.  I've been to Warner-Boyce Salt Springs State Park several times over the last two years, having read about Black Rail sightings, only to have been at the wrong entrance to the "Black Rail Trail" each and every time.  Until March 25, that is.  I finally figured out where the trail head was and went there one morning before work, hoping to get the rail first time out.

No such luck.  I was in running shoes and the trail leading to the GPS coordinates was pretty much a mud slog.  I had to quickly turn around and head out for rubber boots and return another day.  Two mornings later I arrived bright and early and slogged through the mud in my brand new, snow white rubber boots.  As I rounded a corner, I was sure I was hearing a Black Rail calling, but it turned out that there were four other birders there ahead of me, and they were playing the rail call.  They were none too welcoming to the presence of an additional birder, but I quietly joined them and we did all hear the rail calling, though I did not see anything other than movement in the grass.

So I returned the next morning hoping for not only a Black Rail sighting, but maybe a photo too.  I got there bright and early and the only rails calling were Black Rails.  This morning I had the trail to myself and not only heard the Black Rail call, but got to see it cross the path.  They are a lot smaller than I expected, but as I learned, are the smallest of the rails and about the size of a sparrow.  While there I heard and saw a Sedge Wren, and like the Black Rail, was once again not able to get photo.  So, with the addition of the Black Rail and Bar-tailed Godwit, my Florida Life List is now at 233 and my ABA Life List now stands at 619.

Though I didn't get a Black Rail photo, I did get some nice photos during my last week in Florida, including one of many White-eyed Vireos, a Yellow-throated Warbler and early returningAmerican Avocets, a winter plumage Bonapart's Gull, the Franklin's Gull, and a, of course, baby Sandhill Cranes, which may be the cutest of all the baby birds: 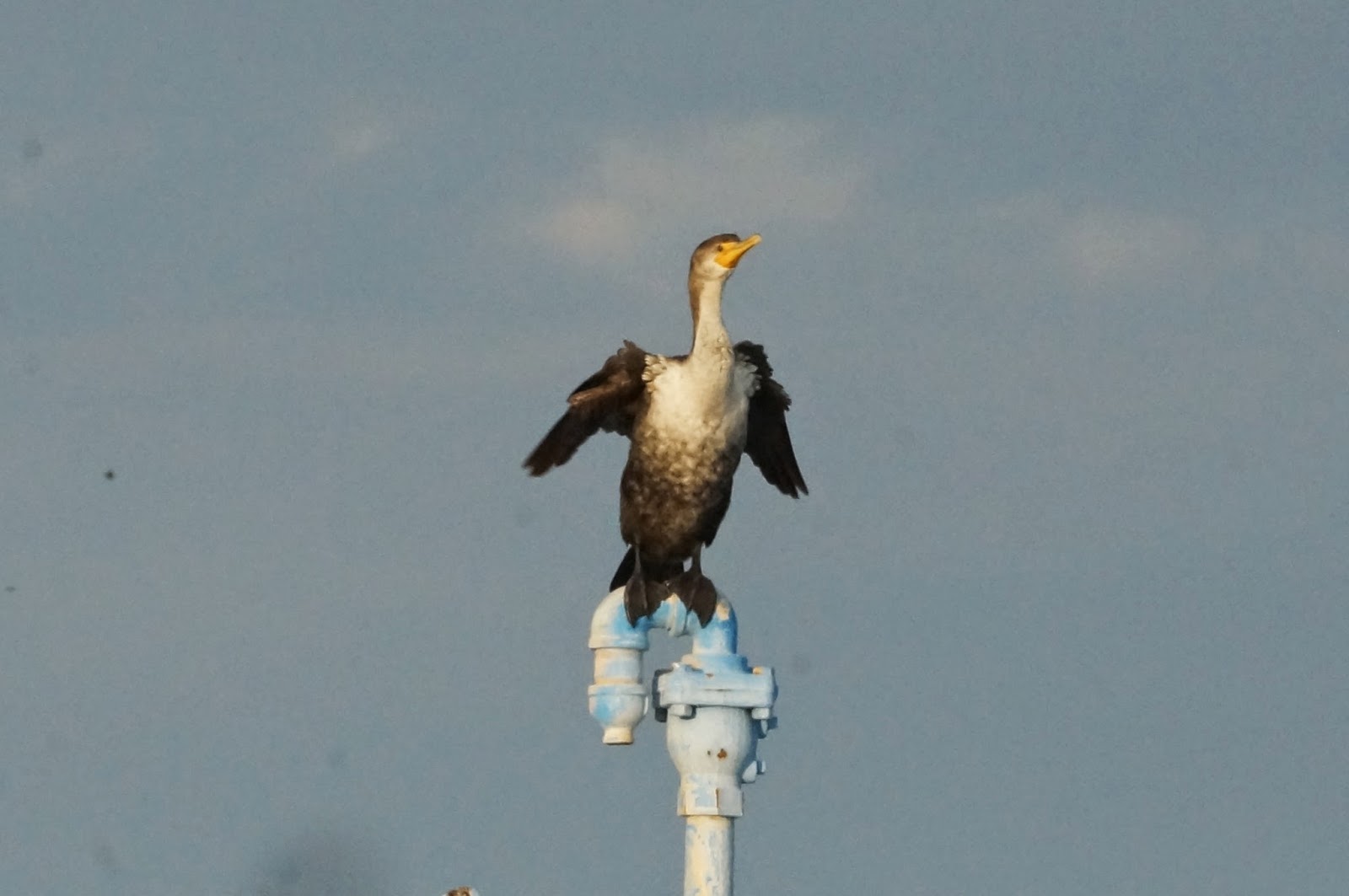 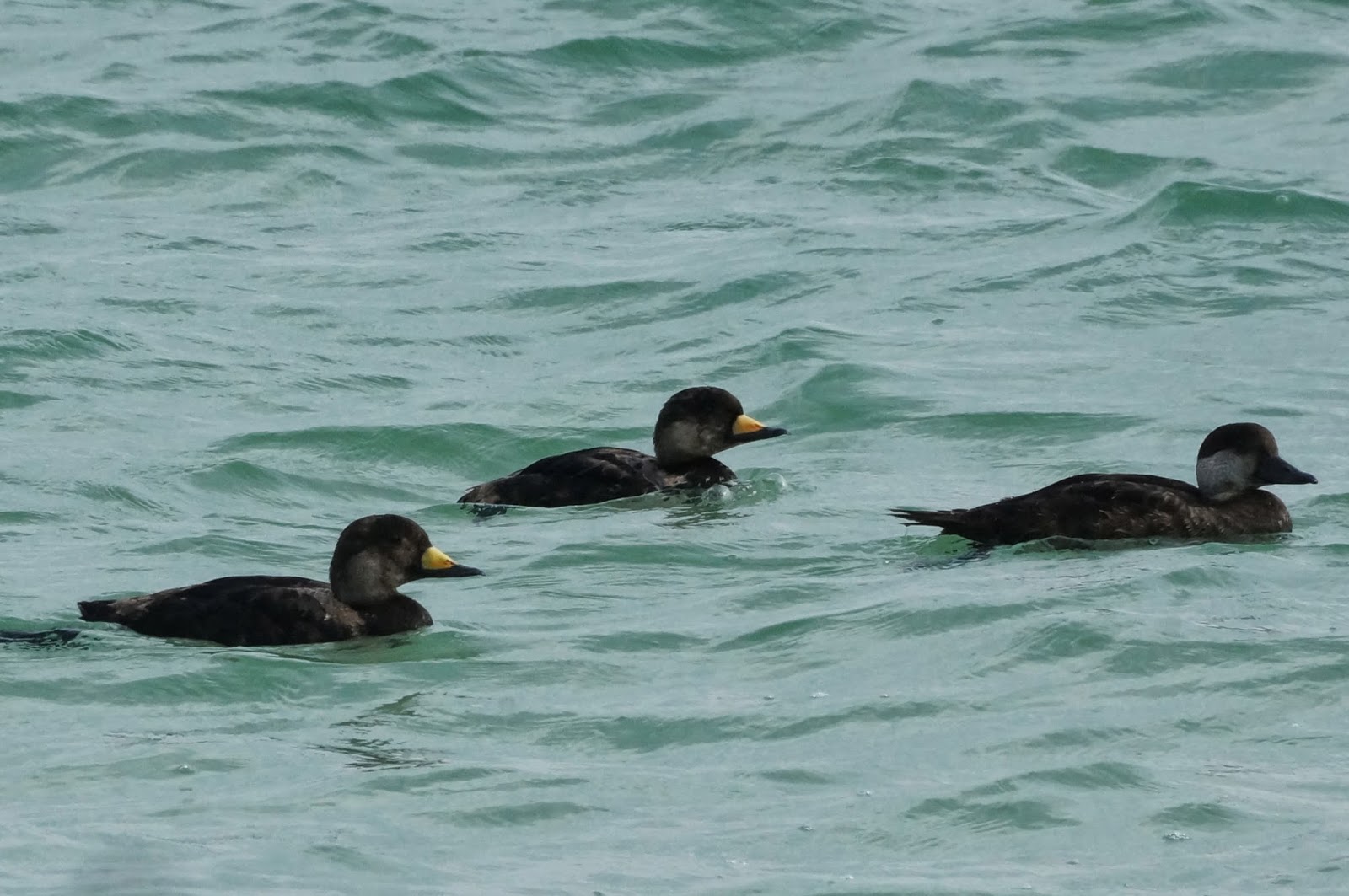 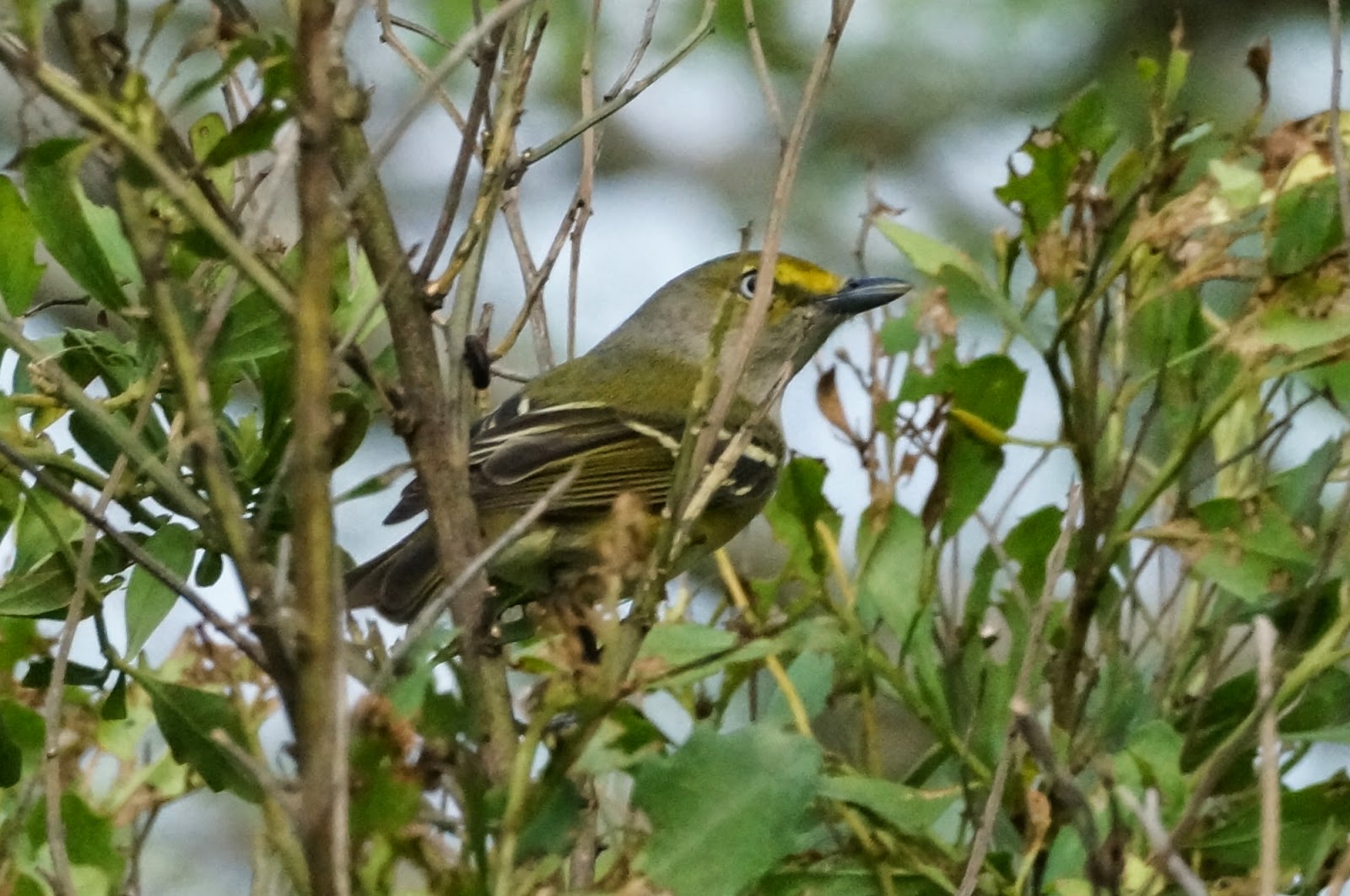 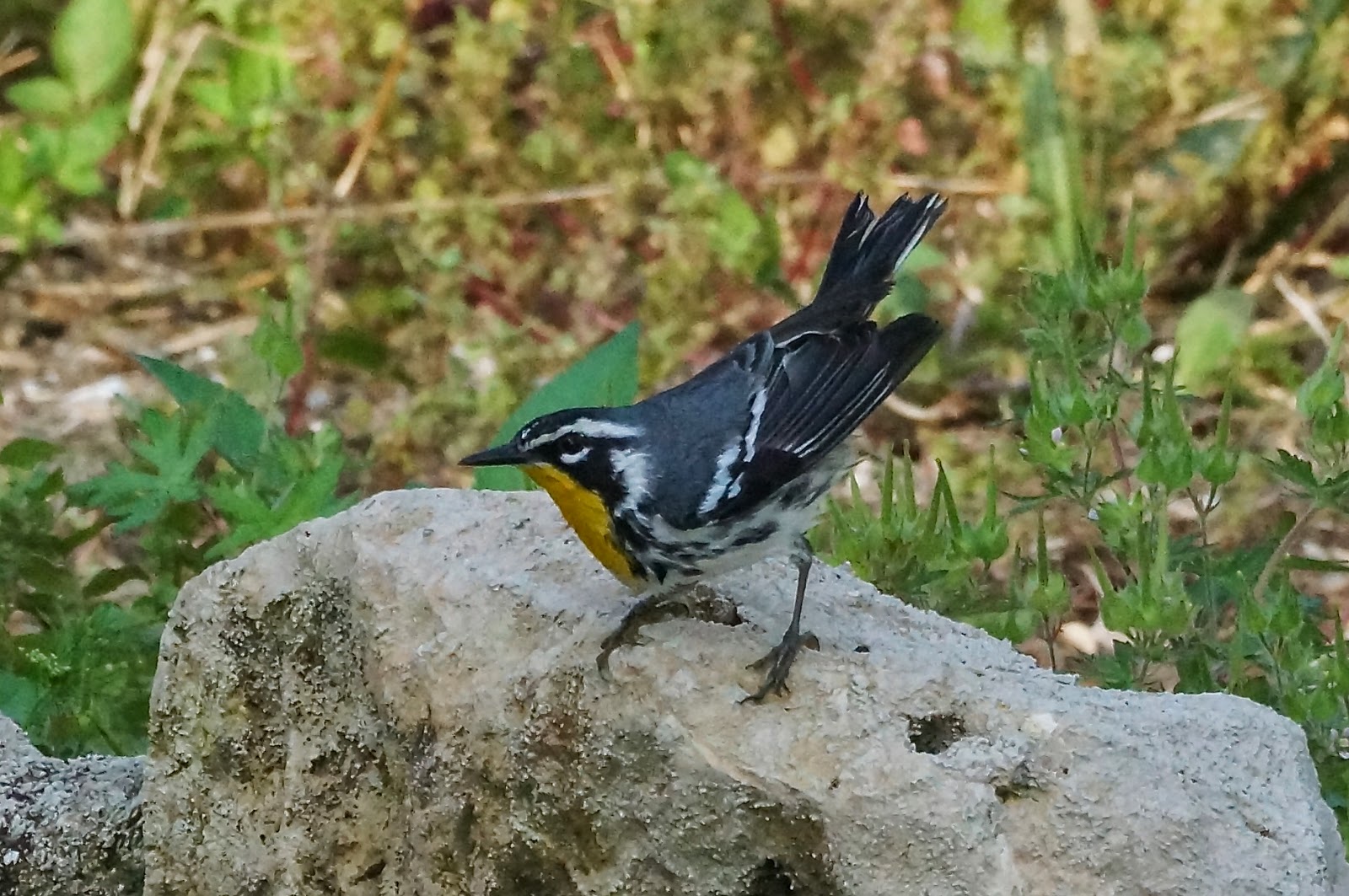 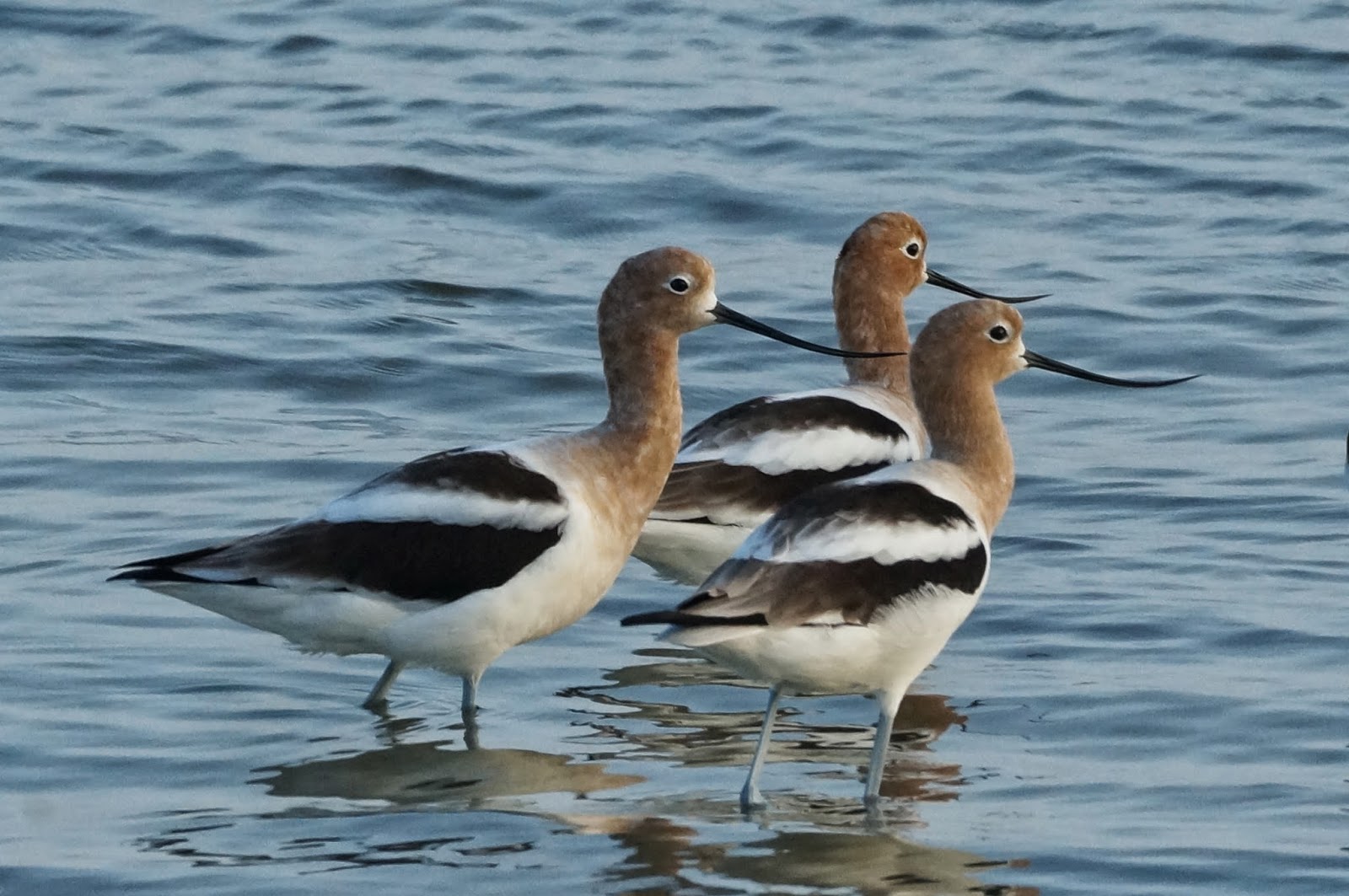 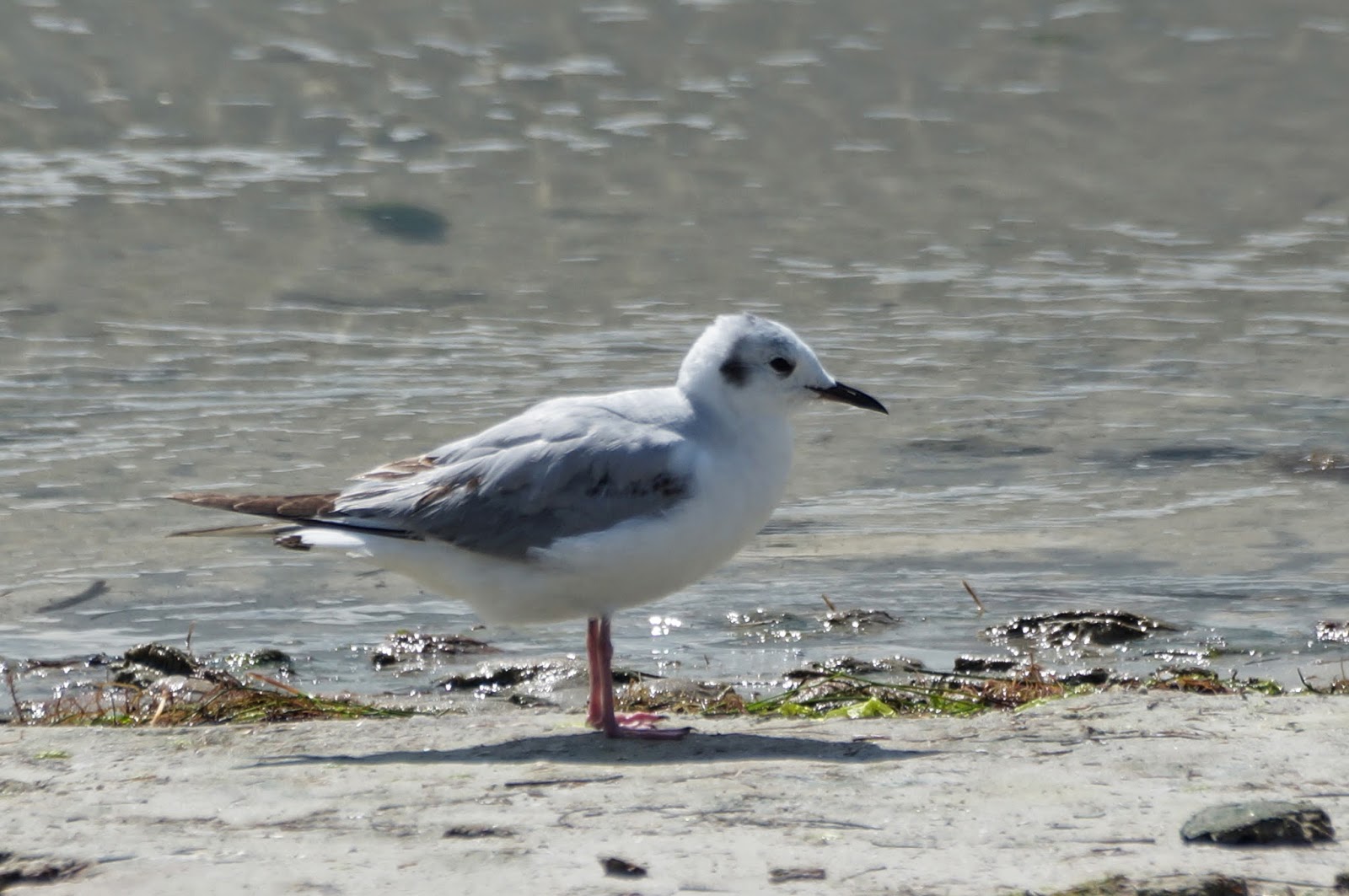 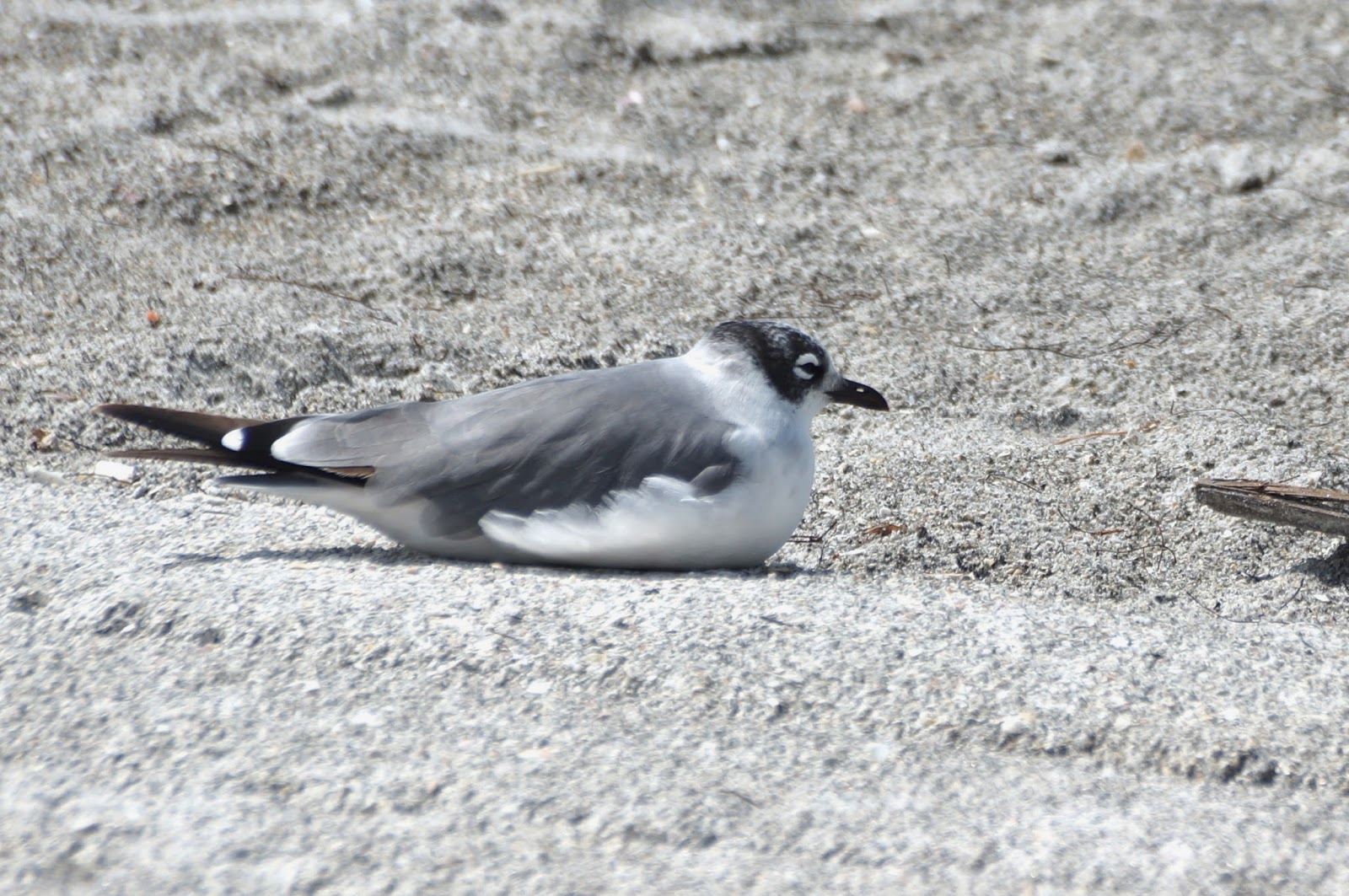 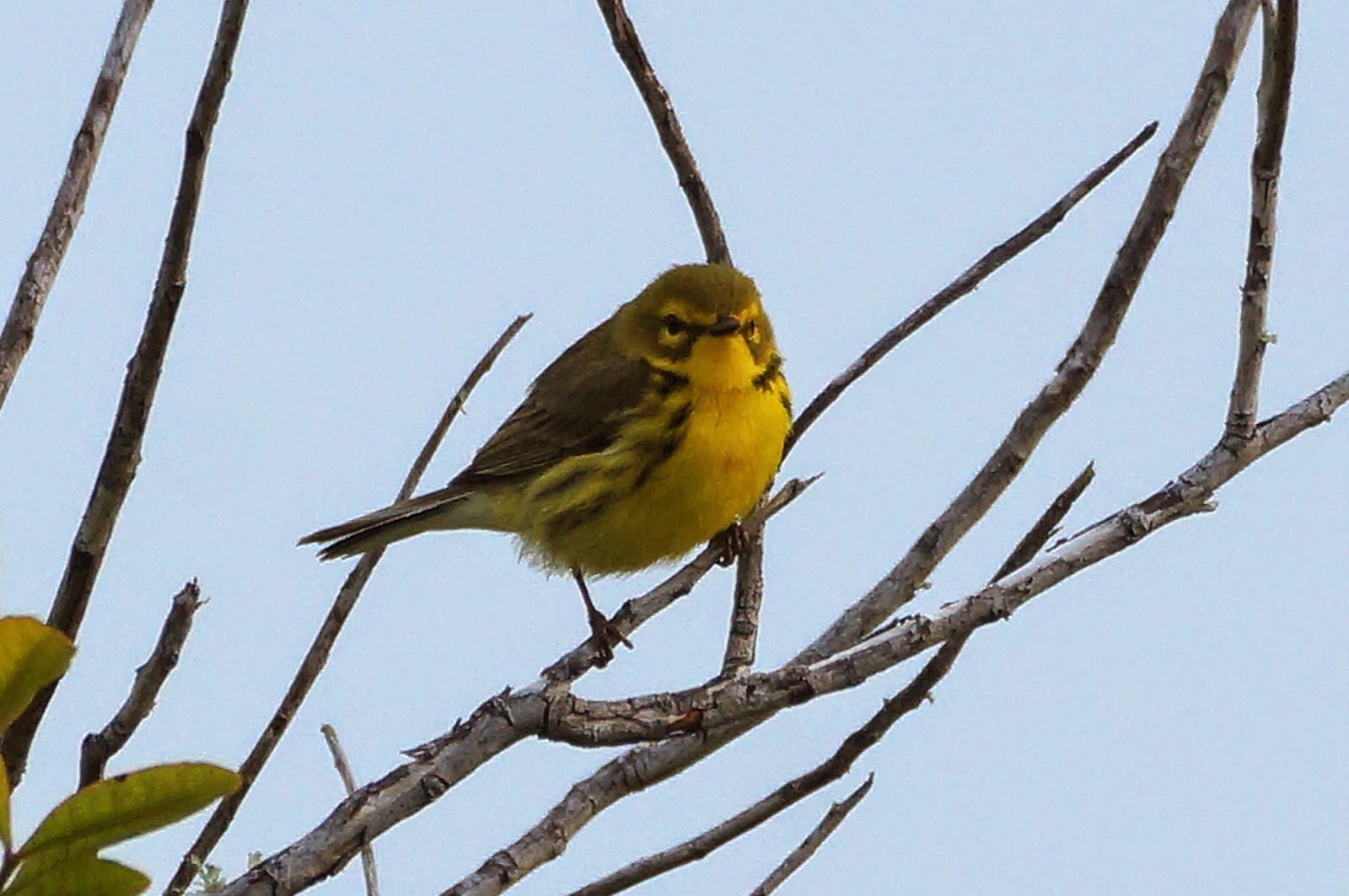 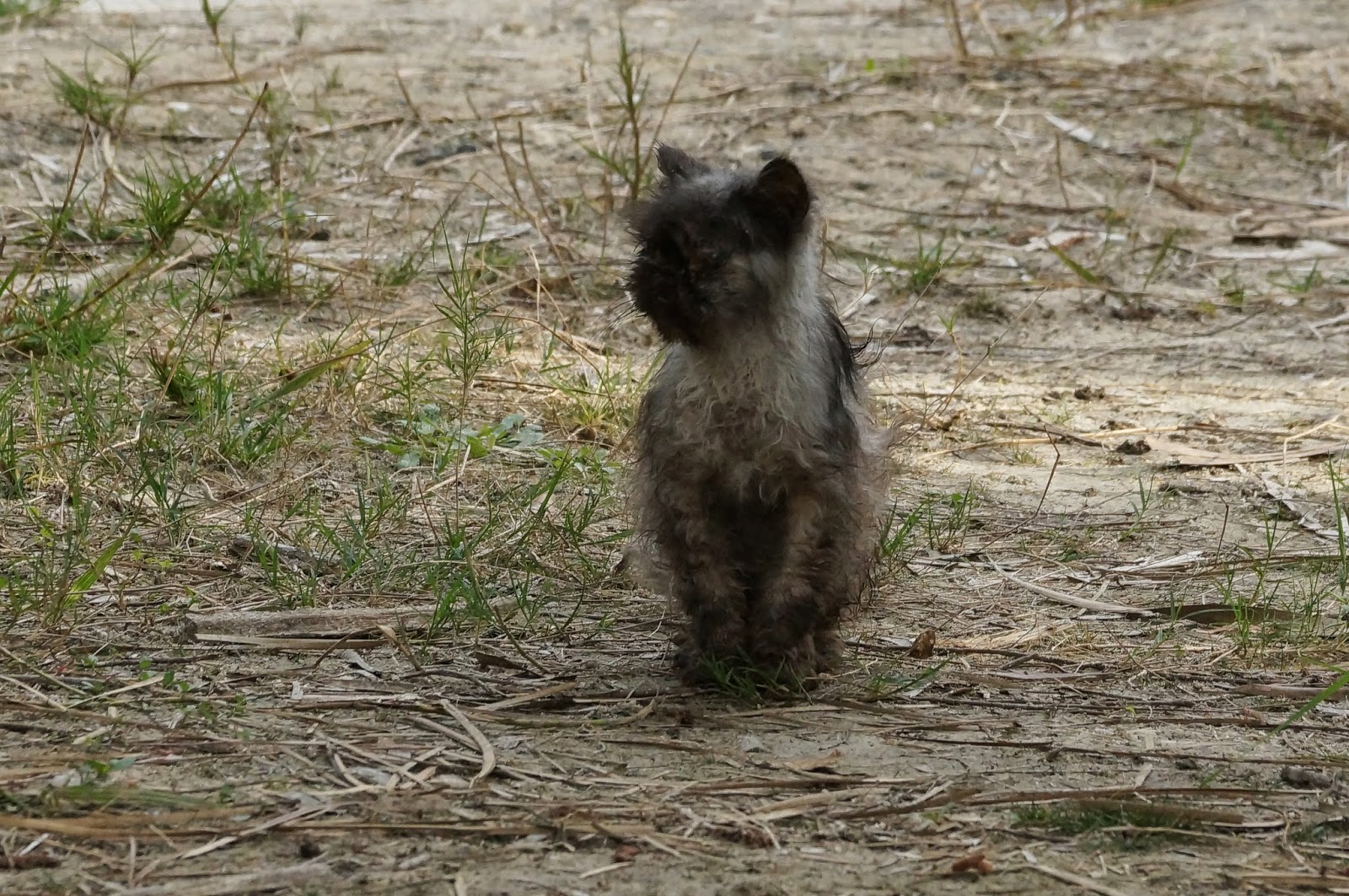 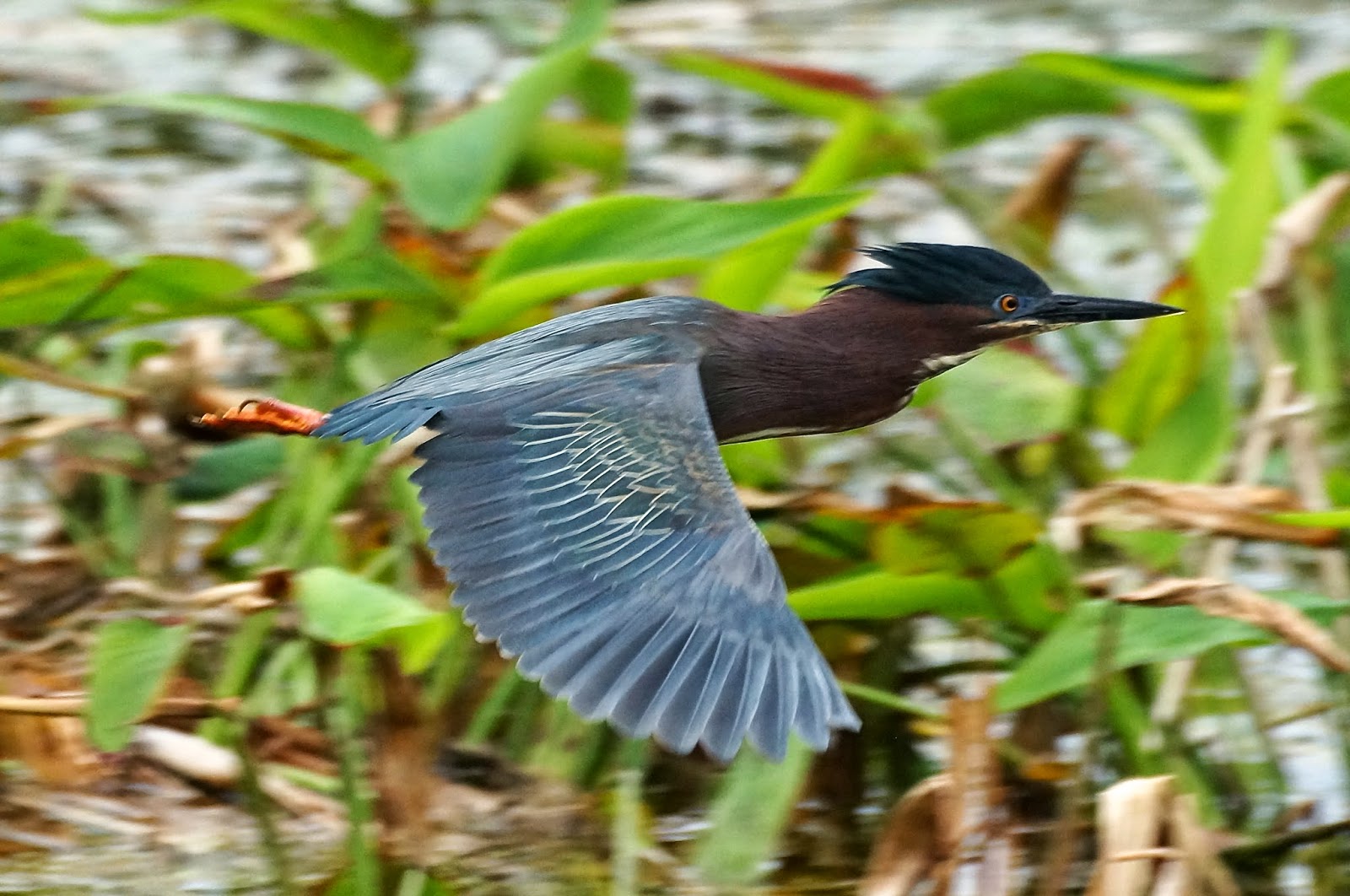 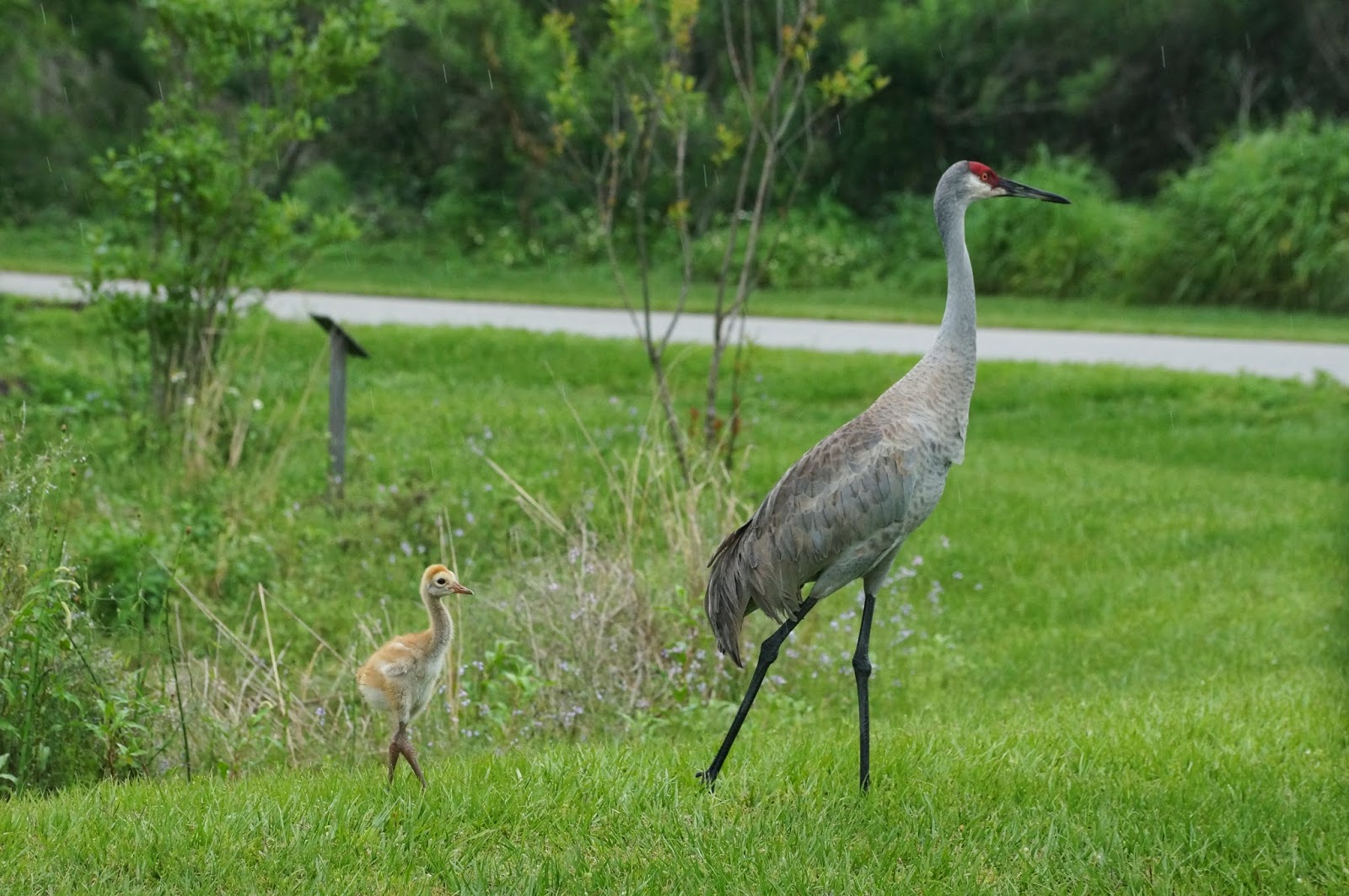 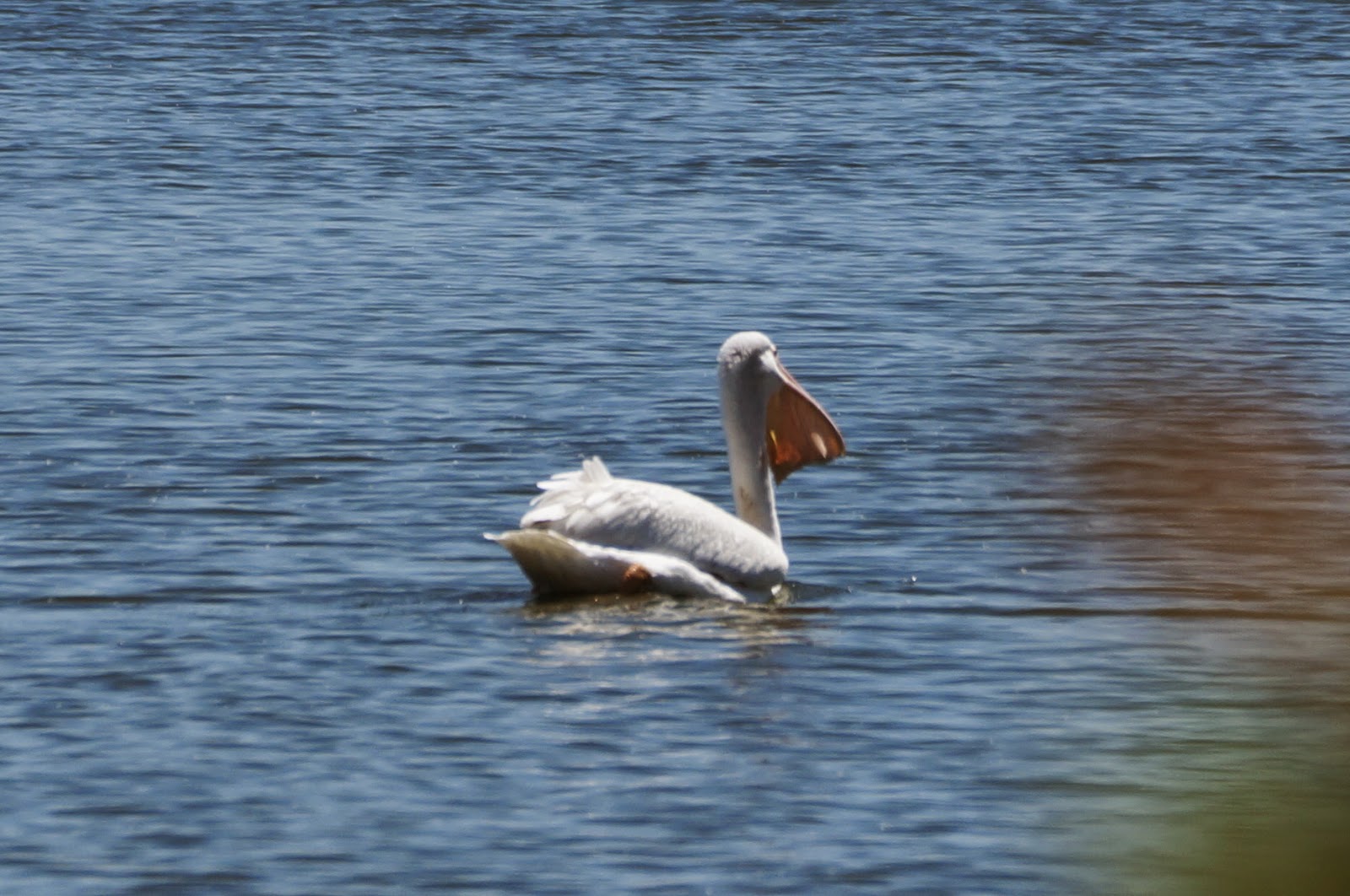 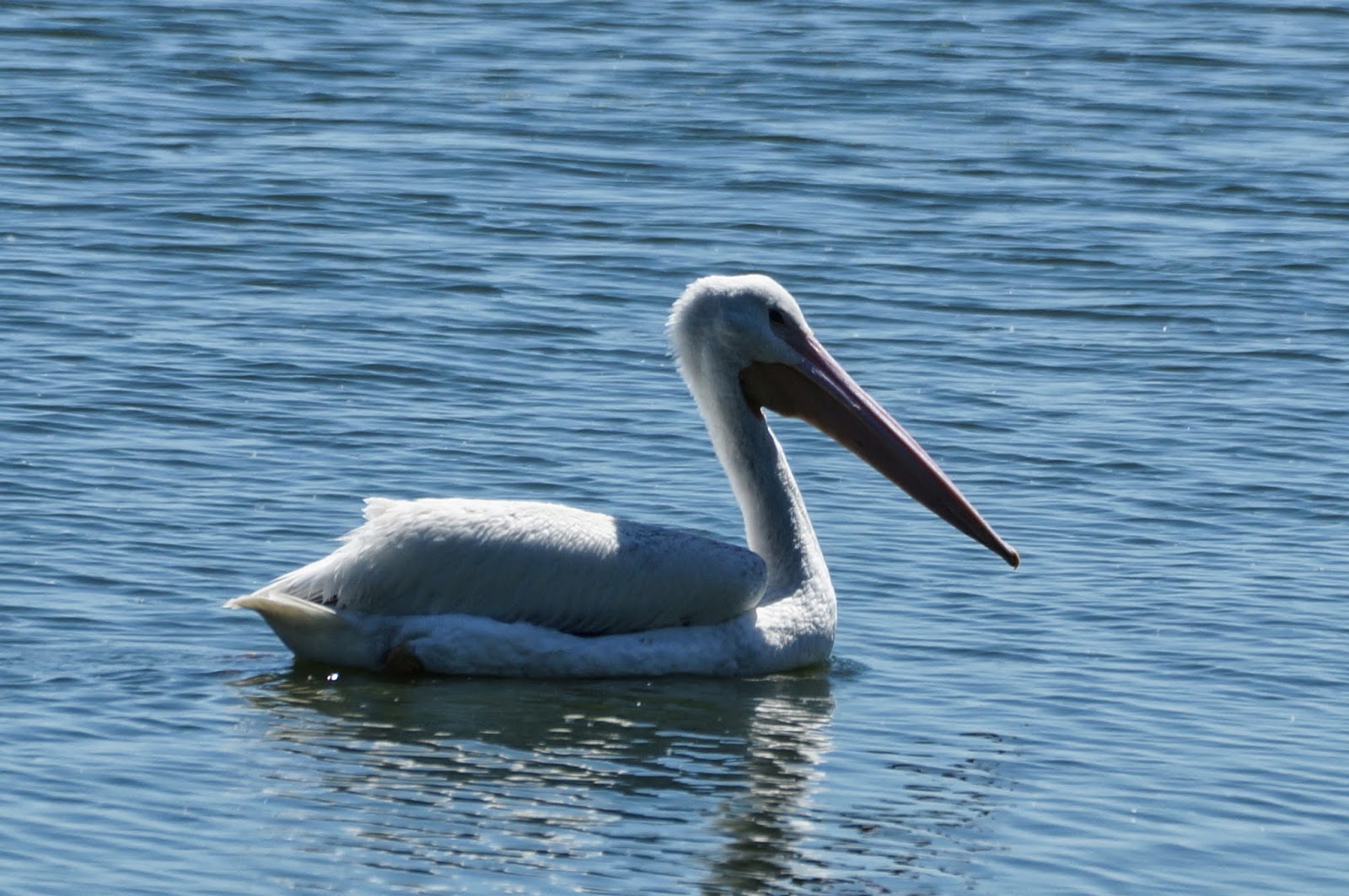 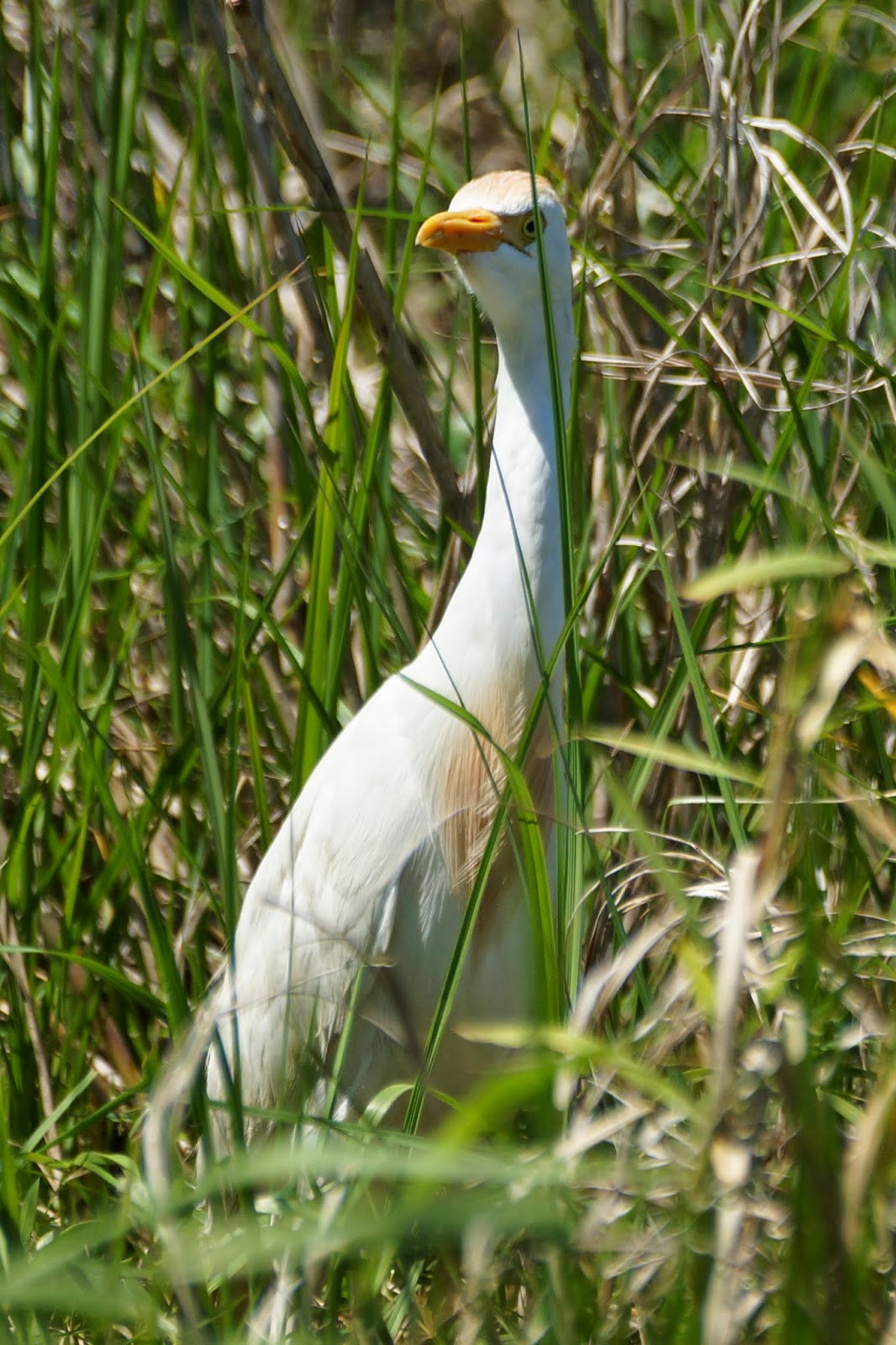 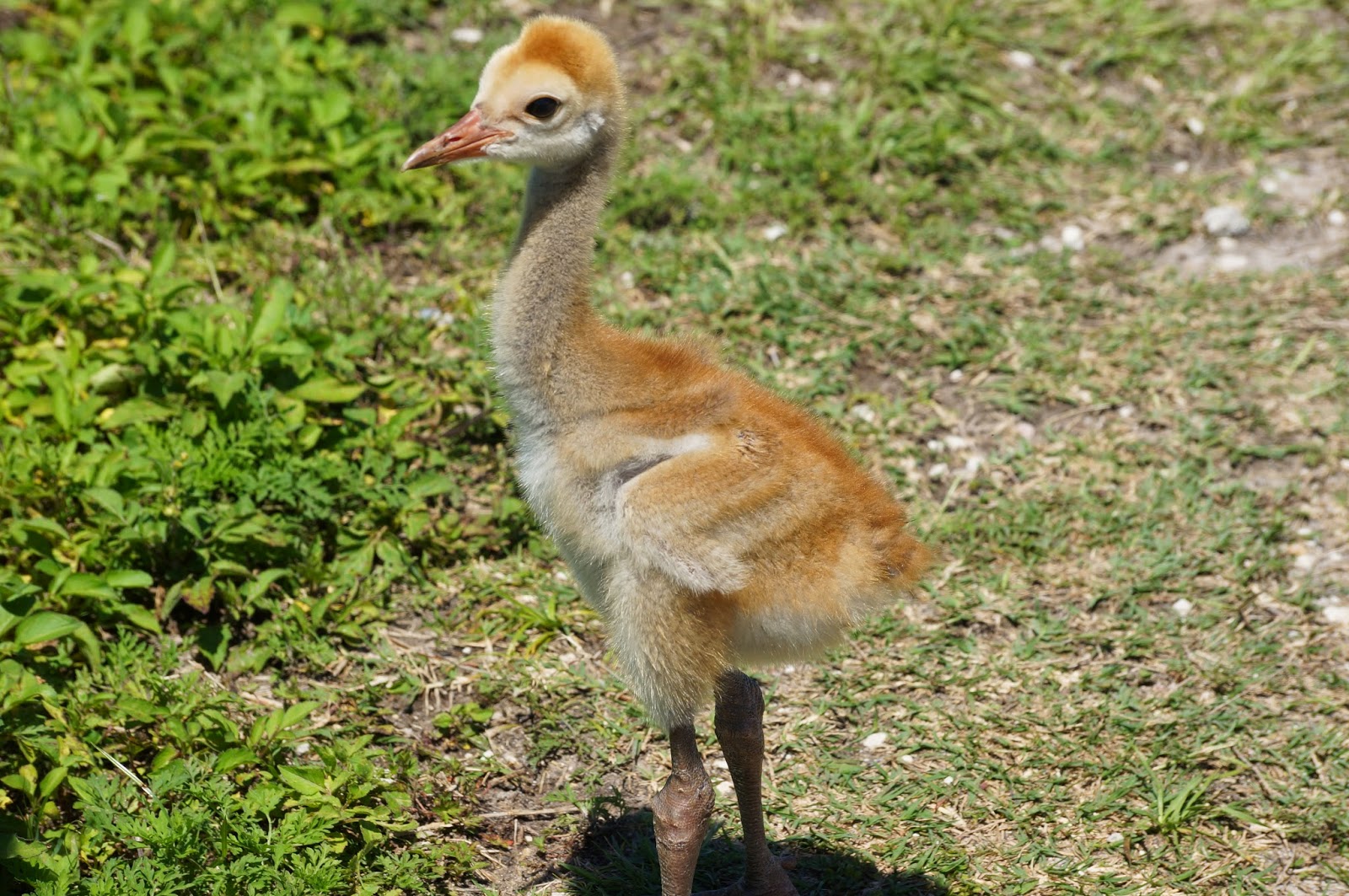