Spring Migration 2017 and the Willow Ptarmigan

I have made progress in my recovery since my last report.  I can now walk several hundred yards at a time, using a cane or walking stick, as long as I carry my 3-legged stool with me to rest.  Along with the regular influx of warblers, an even more special visitor showed up in Toronto at the the Leslie Street Spit.  It wasn't an ABA Lifer, but it was new for my Ontario List,(310) and only the second record for Ontario: a Willow Ptarmigan.  I had seen one during my Big Year at Denali National Park in Alaska, but never expected one to show up here.

Luckily the bird was still there on the Saturday of the annual bird festival, which meant there was a shuttle that took us relatively close to the ptarmigan's location.  Still there was a bit of a slow, achy walk, but I had my stool, so I could sit and rest every once in a while and when we finally did make it to what they call Pippit Point, we were rewarded with good looks at first, and then, after it flew a few hundred yards north, even better looks later on.  A big crowd of birders from all over southern Ontario also showed up to see this rare visitor. 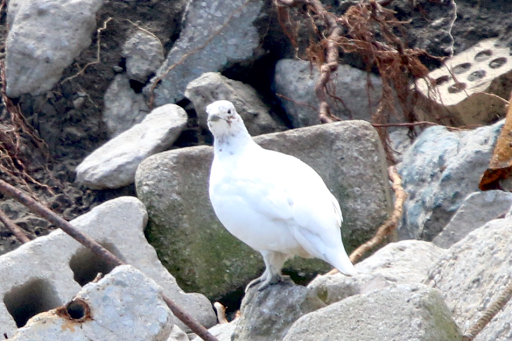 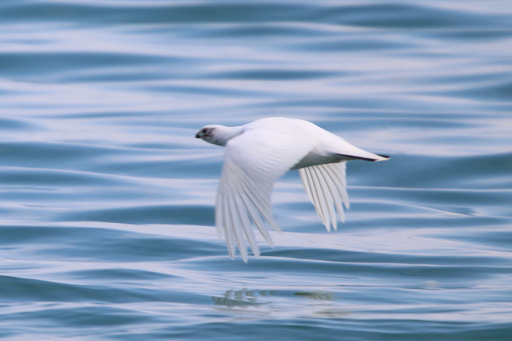 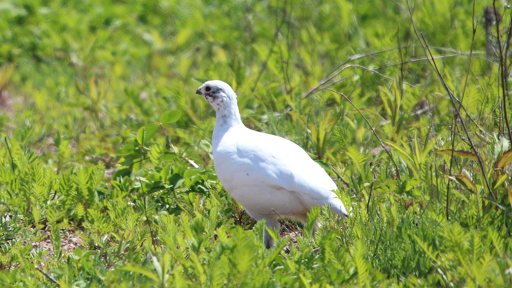 During the height of Migration, we were also able to find a Yellow-breasted Chat, along with a handful of lovely spring birds... 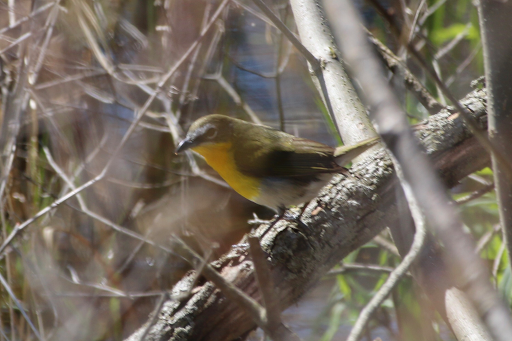 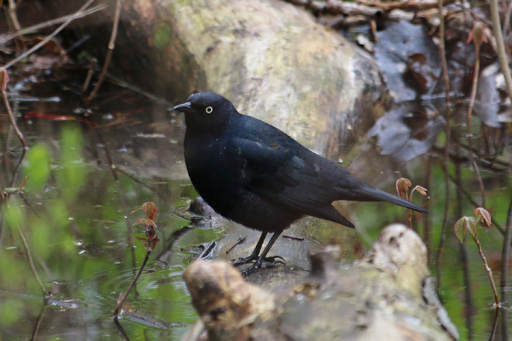 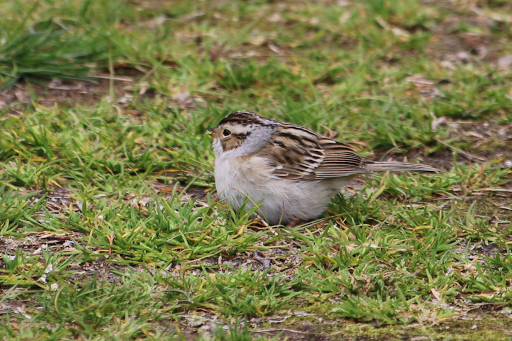 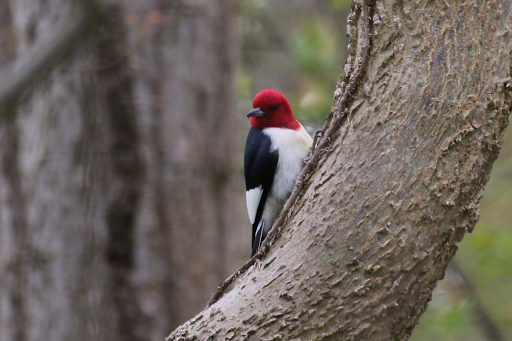 First Robin Babies of the year: 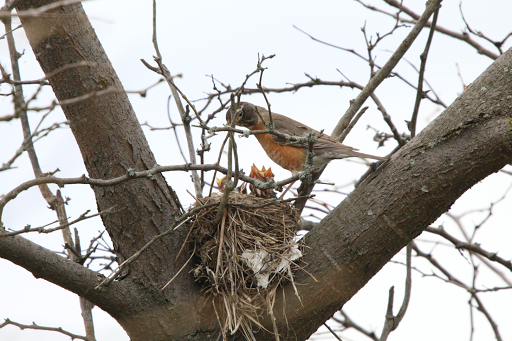