On the way to Panama, we got slightly sidetracked by the Space Coast Birding Festival.  I've heard of this festival for years but have never been in Florida at the right time.  This year, we took a pit stop on the way to Panama and spent two days on the Space Coast, looking for Red-cockaded Woodpecker and other winter birds, and taking a morning to go horseback riding at Forever Florida.  By the time we were done, we had seen 68 species including the Red-cockaded Woodpecker.  We had to wade through some typical Florida Swampland on a chilly morning to find it, but when we did, we were able to see two of them, mostly spending time cleaning their nest holes, before heading off to work for a day of foraging for their daily diet of insects, berries and nuts.  There are only a few places left in the North American south where fewer than 11,000 individuals inhabit the pine forests of Louisiana and Florida.


One of the trees where the woodpeckers set up housekeeping: 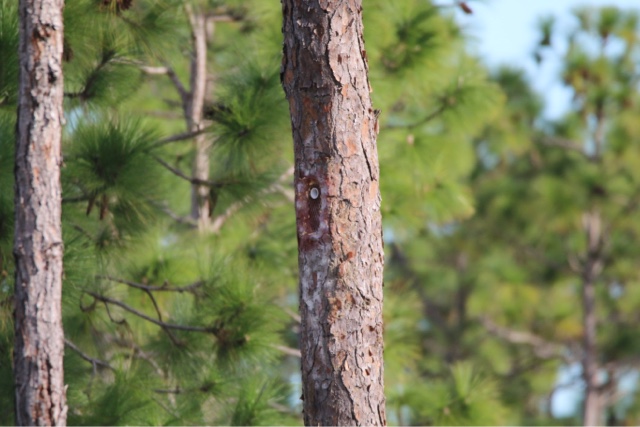 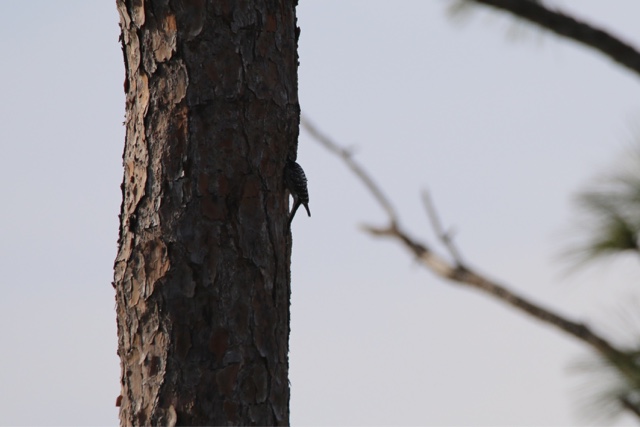 Last check before flying off for a day of foraging: 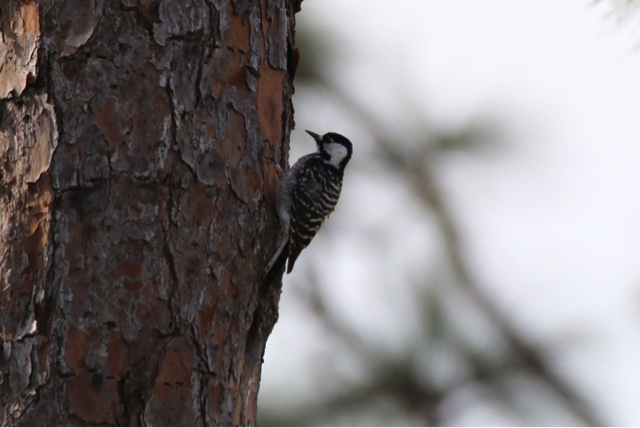 Nearby we found a couple of Florida Scrub Jays: 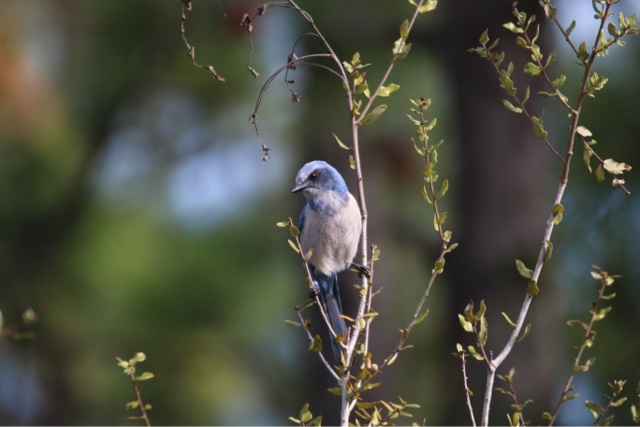 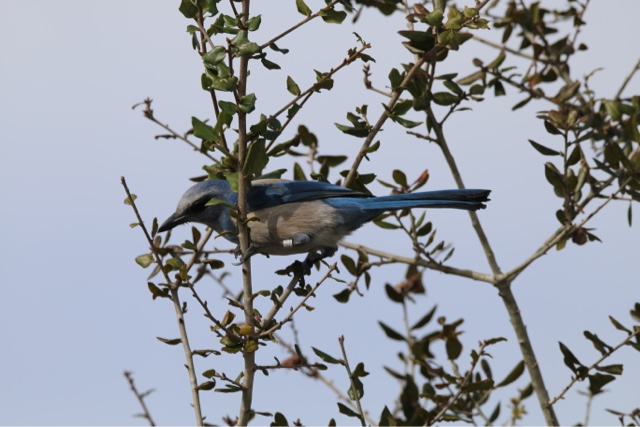 An organized outing led in part by Florida bird expert David Simpson, to a beach near Daytona, where an estimated 30,000 gulls, along with a bunch of Sanderlings, stage on the beach... 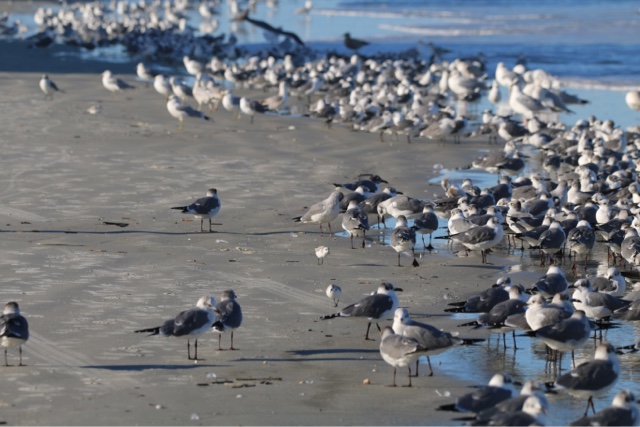 ... before heading out to sea, only to be harassed by Jaegers.  In this case a Parasitic Jaegers: 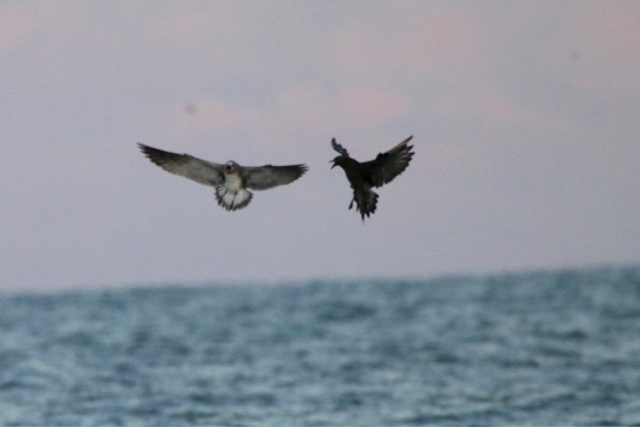 At the Merritt Island NWR Visitor's Centre we got a close look at the Painted Buntings: 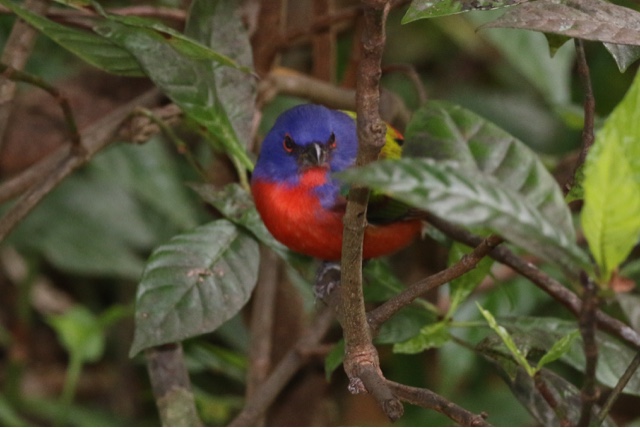 We also drove the Blackpoint Wildlife Drive and enjoyed many hundreds of birds, including a Reddish Egret and a Roseate Spoonbill: 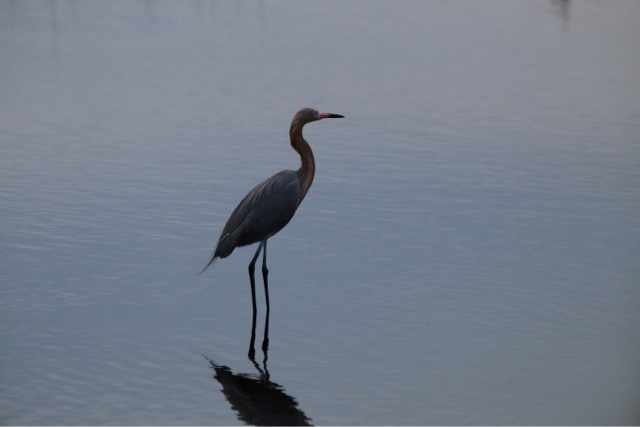 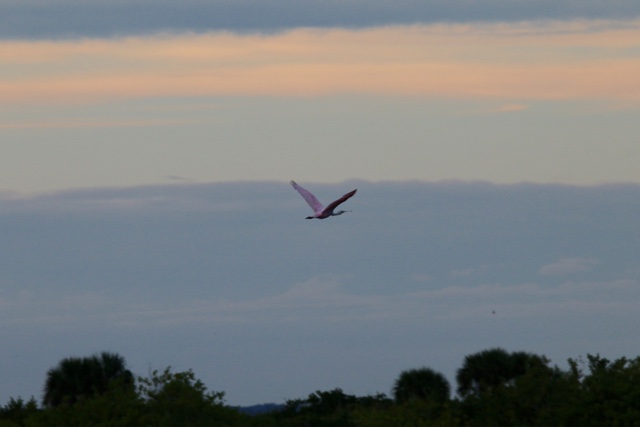 So, about a week into my quest to eBird each and every day of 2016 I was once again going down to Col Sam Smith Park determined to find me some owls, having finally given up on Purple Sandpipers. The previous day I was there and was looking for either Snowy, or Long-eared Owls with no success. Snowy are regular visitors to the park but I had not yet seen a Long-eared Owl there. However, there had been reports of Long-eared Owls on eBird.  By the time I got to the park the rain had stopped and it wasn't long before a Cooper's Hawk chased a Long-eared Owl out from the bush. Another 20 minutes of searching resulted in finding one in some leafless bush, and having a second fly over. Only my 3rd time in 4 years seeing Long-eared Owls, and my first in Col Sam Smith Park, and number 162 for my park list. 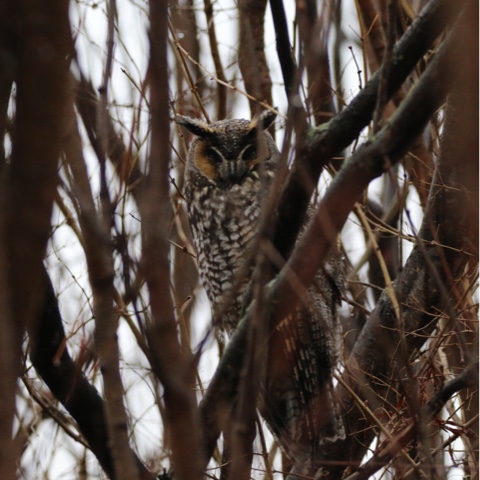 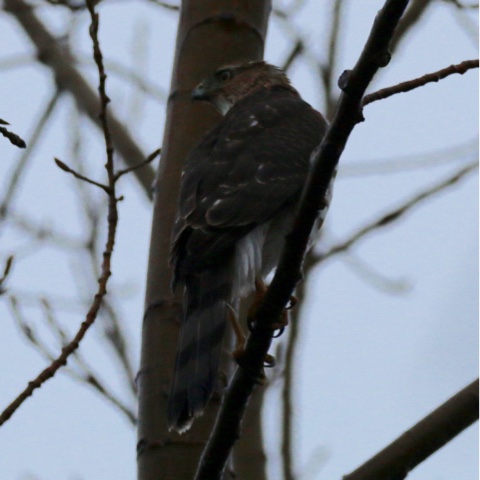 January 1, 2016
More so than most pastimes, hobbies and obsessions, the New Year for birders means the start of a new list.  Some years it's all about the total number of species, other years it is about birding in new places, discovering new habitats, or traveling to the rainforests of tropical countries.  For me, this year, it's a little bit of both.  For 2016 I'm not focussing on total species, but more on finding species I've never seen, both in North America and, this January in Panama, and getting photographs of the 40 or so species I've failed to get pictures of, or have taken lousy photographs of over the last four years.  In order to reach that goal I bought myself a new camera, a Cannon 70D with a Sigma 150-600mm zoom lens, and a Vortex Razer scope that is a huge improvement on my previous model.


January 3, 2016
I'll be saving my money and scheduling my time to chase more rare birds in North America over the next 12 months and will be building the World Life List in Panama later this month.  I did, today go out looking for a Townsend's Solitaire, hoping to get some good photos.  Back in October, closer to home in Col. Sam Smith Park I did get some great pictures, but alas they vanished from all my saved media.  Not sure how that happened, but I was given a second Chance this morning, and alas we were too late.  I'll give it a try again tomorrow.

Drat!  No Solitaire.  So I will have to wait for the next showing of this rare Ontario species to redo my photographs.  Meanwhile, I have been out shooting photos with my new camera...

The pair of Peregrine Falcons were taken on a very cloudy day, zoomed at 600mm way at the top of the lift bridge in Burlington, with no cropping. 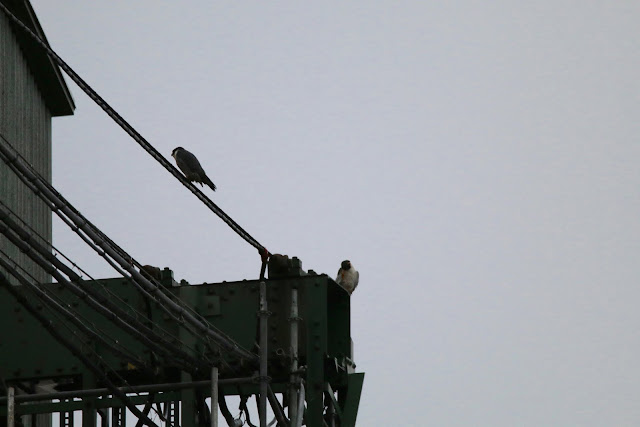 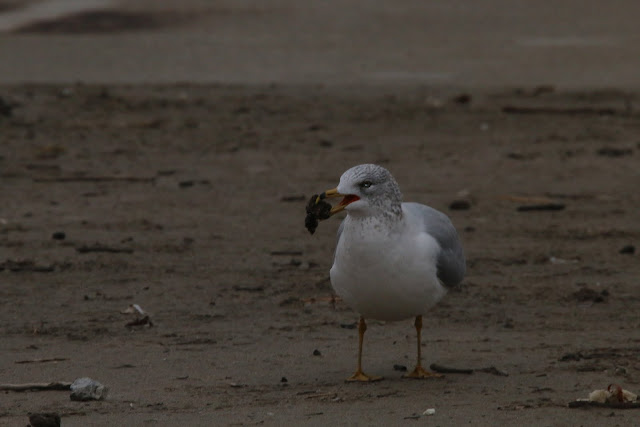 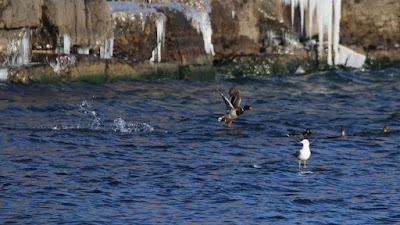 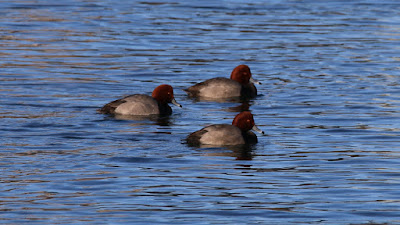 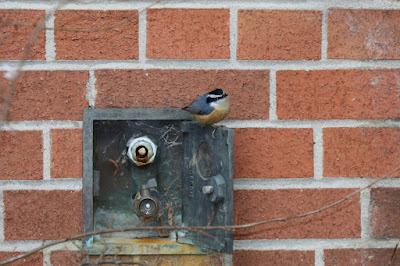 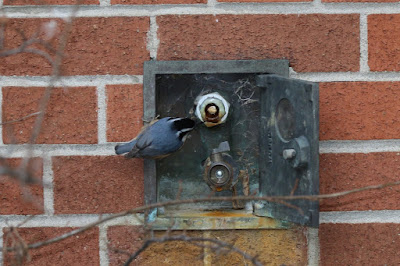