In my case, winter birding doesn't mean just the cold of Ontario, but the warmth of Florida as well.  I was in Florida from February 3 to 11, back home in Ontario from February 12 to 26, before returning to Florida again until the end of March.

The highlight of one of my Florida trips was a female Black-faced Grassquit, Lifer 635 for the ABA and number 800 for my total Life List.  I drove down to Bahia Honda State Park in the Florida Keys for this one, as did lots of out of town birders who came to find it, and it ended up being easily viewed from the deck around the showers/bathrooms at the Buttonwood Campground. 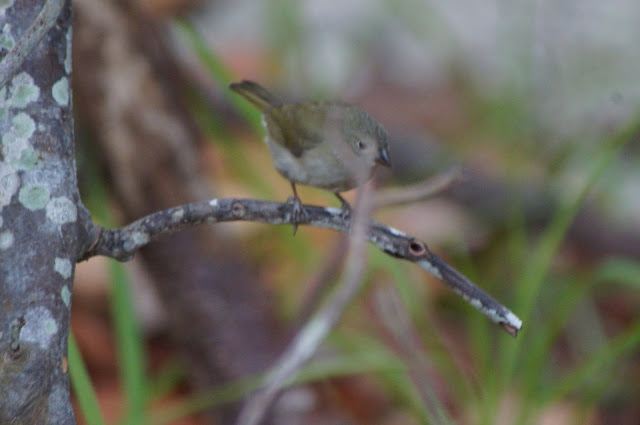 Another highlight from Florida was a flyover of a Whooping Crane.  I was in Wekiva Springs State Park, and happened to be talking to the park rangers when the crane flew over.  It was calling and he got all excited because he recognized the sound.  Sure enough, as confirmed by sight and a recorded call, it was a Whooping Crane.  This is a species that is often found in the winter in Texas, but only starting to make a comeback in Florida.  It was also the 257th species I've recorded in Florida.  I also got to listen to a Chuck-wills Widow in Dunedin Hammock Park for several consecutive evenings.

Back in Ontario, I birded Algonquin Provincial Park and was able to get close views of both Boreal Chickadee and Hoary Redpoll 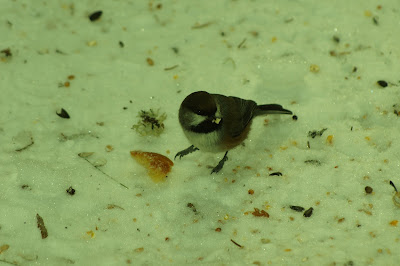 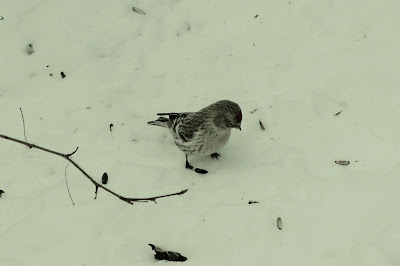 In non birding news, I finally saw Florida Bobcats!  Not just once, but twice within 3 days.  One of my fondest memories of traveling around Florida during my 2012 Big Year, was being asked on numerous occasions, when people saw me with my camera and binoculars, if I was "looking for the bobcat."  I had never seen one, and wasn't even sure what they looked like until the second week of February when, while looking for a Smooth-billed Ani, I stumbled upon these two, below: 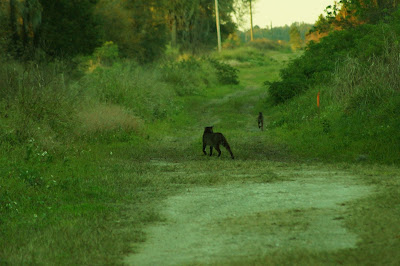 A few days later, in Wekiva Springs State Park, another one appeared before me and posed in the sun for a great photo: 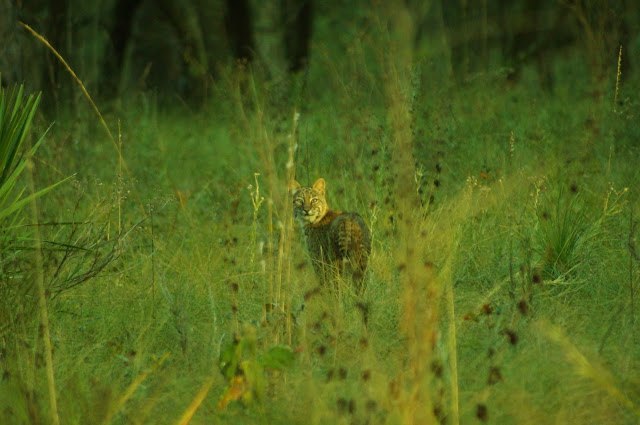