After Seeing the Whiskered Tern, you'd think the rest of the trip would be anti-climactic.  Anything but.  We ventured down to Virginia to see not only the wild ponies,(and dolphins), of Chincoteague, but also found a bunch of new birds for the year list as well.   Prior to leaving Cape May, we went to  Stone Harbor for Red Knots, including a few still in breeding plumage, and the Meadows, where we saw a Clapper Rail, on two very well organised bird walks with exceptional leaders.

In Virginia we found Brown-headed Nuthatches right outside our hotel room and at a local Wildlife Refuge, and on the way home stopped at Bombay Hook NWR where we saw Snow Goose, Avocets and Saltmarsh Sparrows.  I had been hoping for Seaside Sparrows as well, but that will have to wait for another time.  Our final stop was at the Iroquois Shore Line NWR where a lovely juvenile Broadwing Hawk soared just low enough for us to identify.

A Lovely grouping of Red Knots 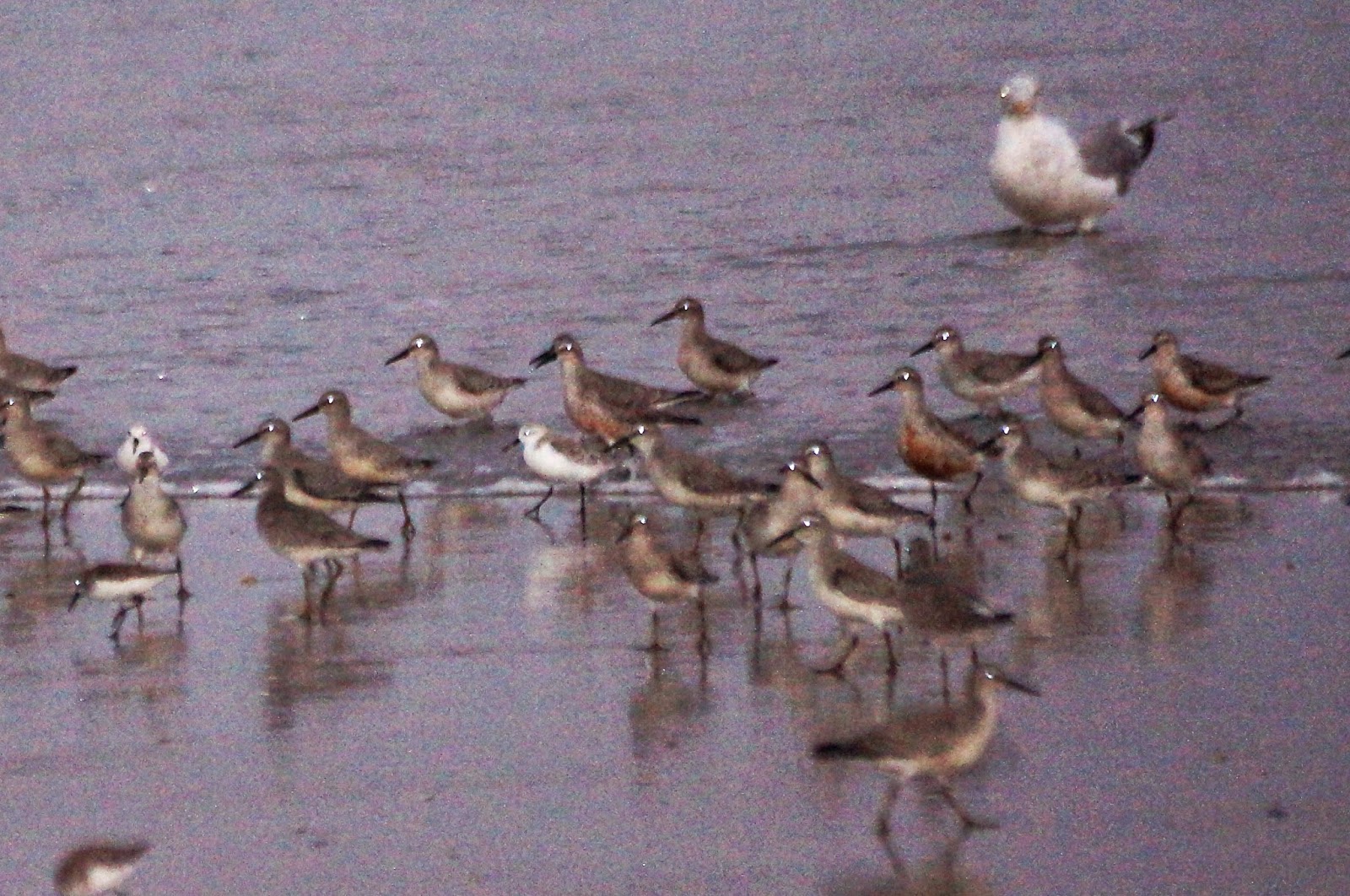 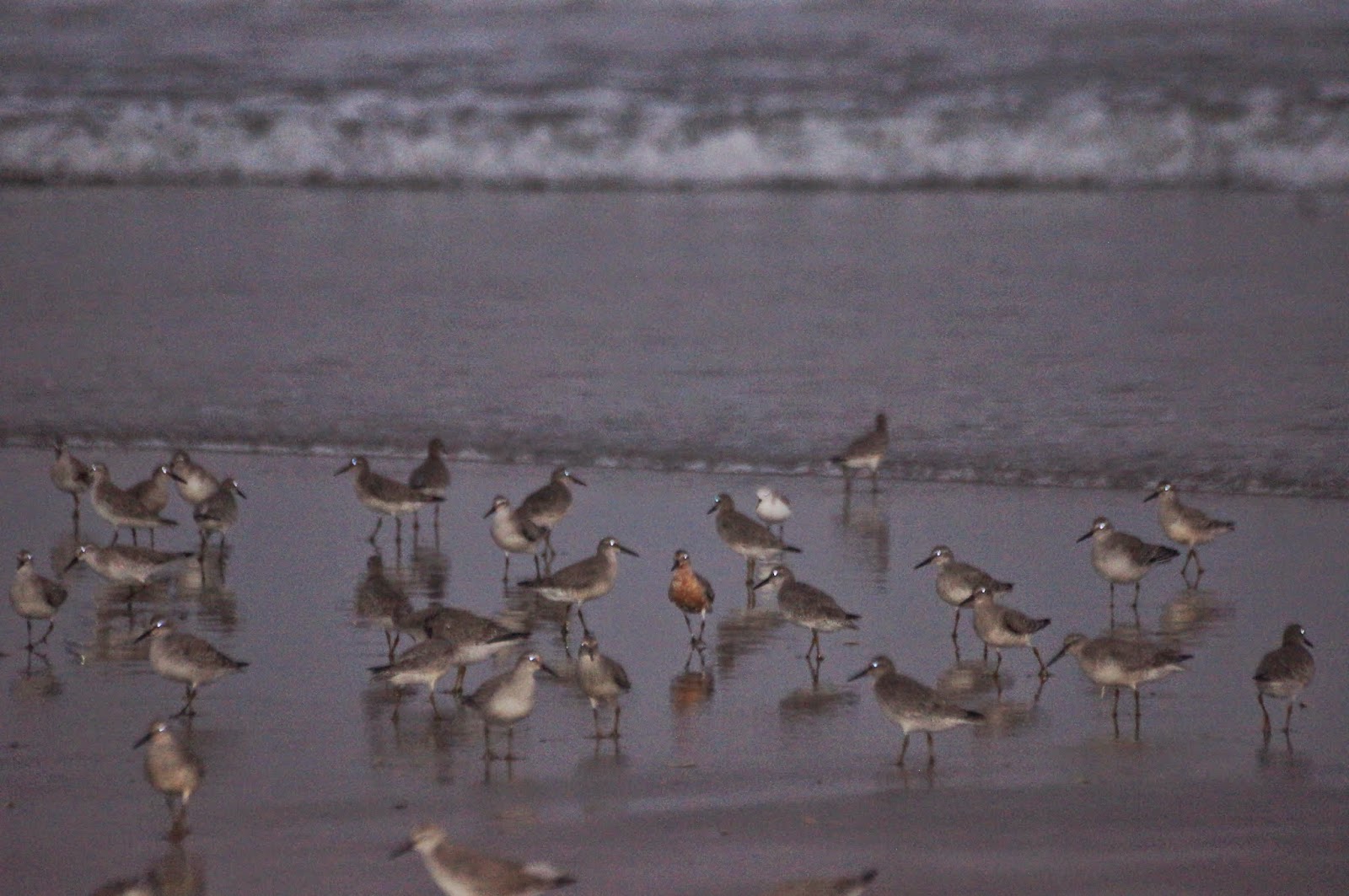 View from the Cape May Ferry 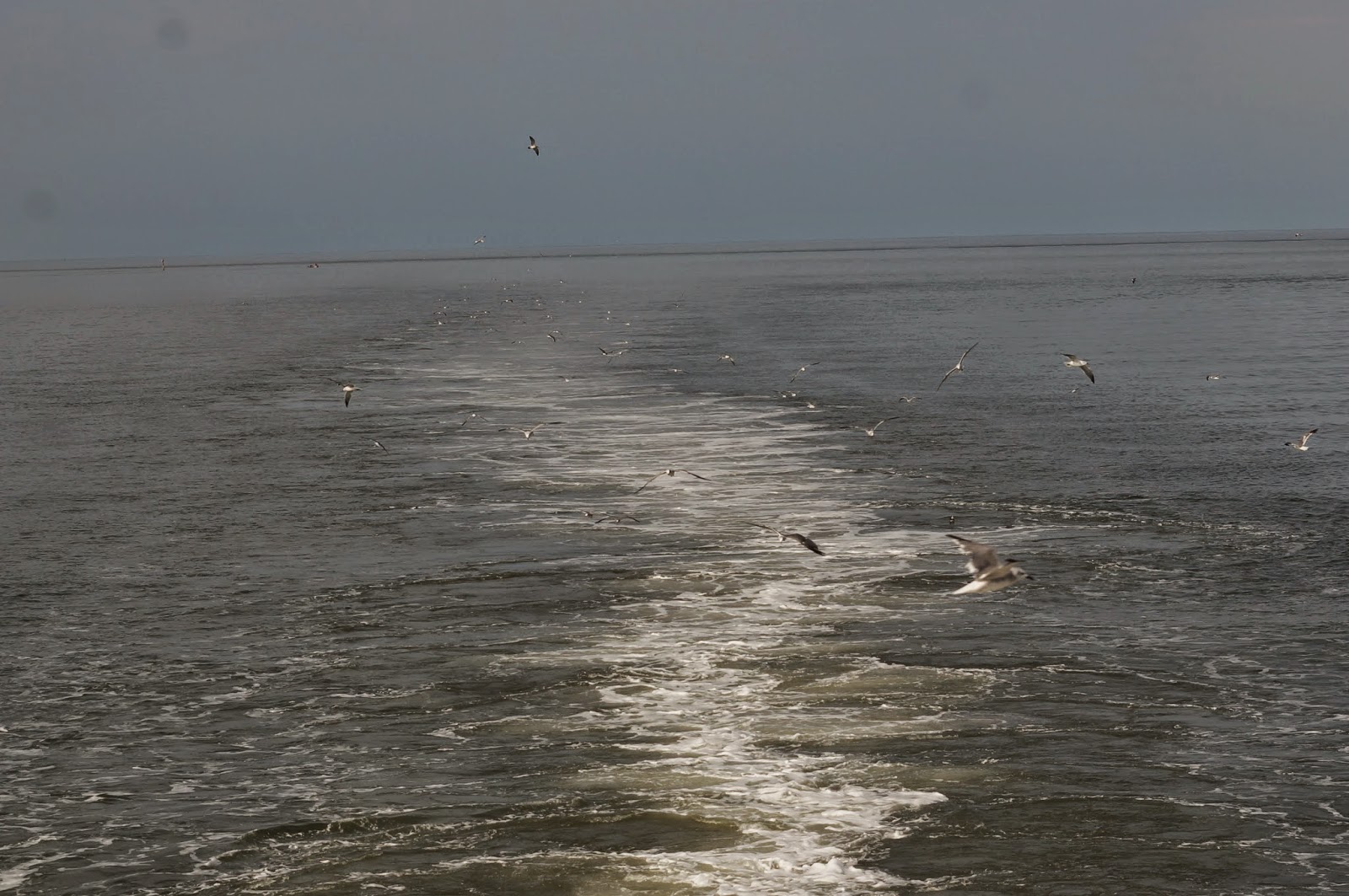 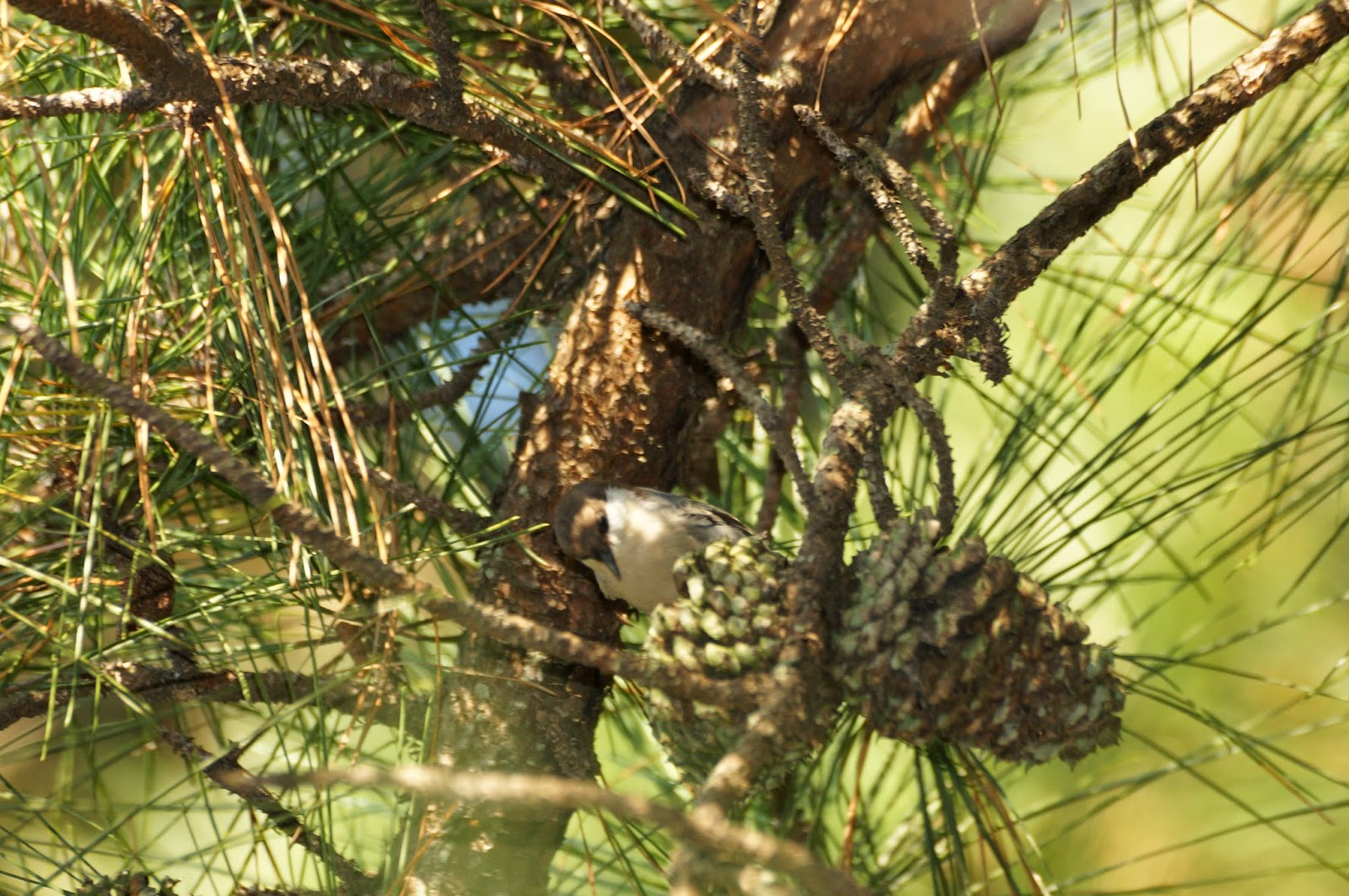 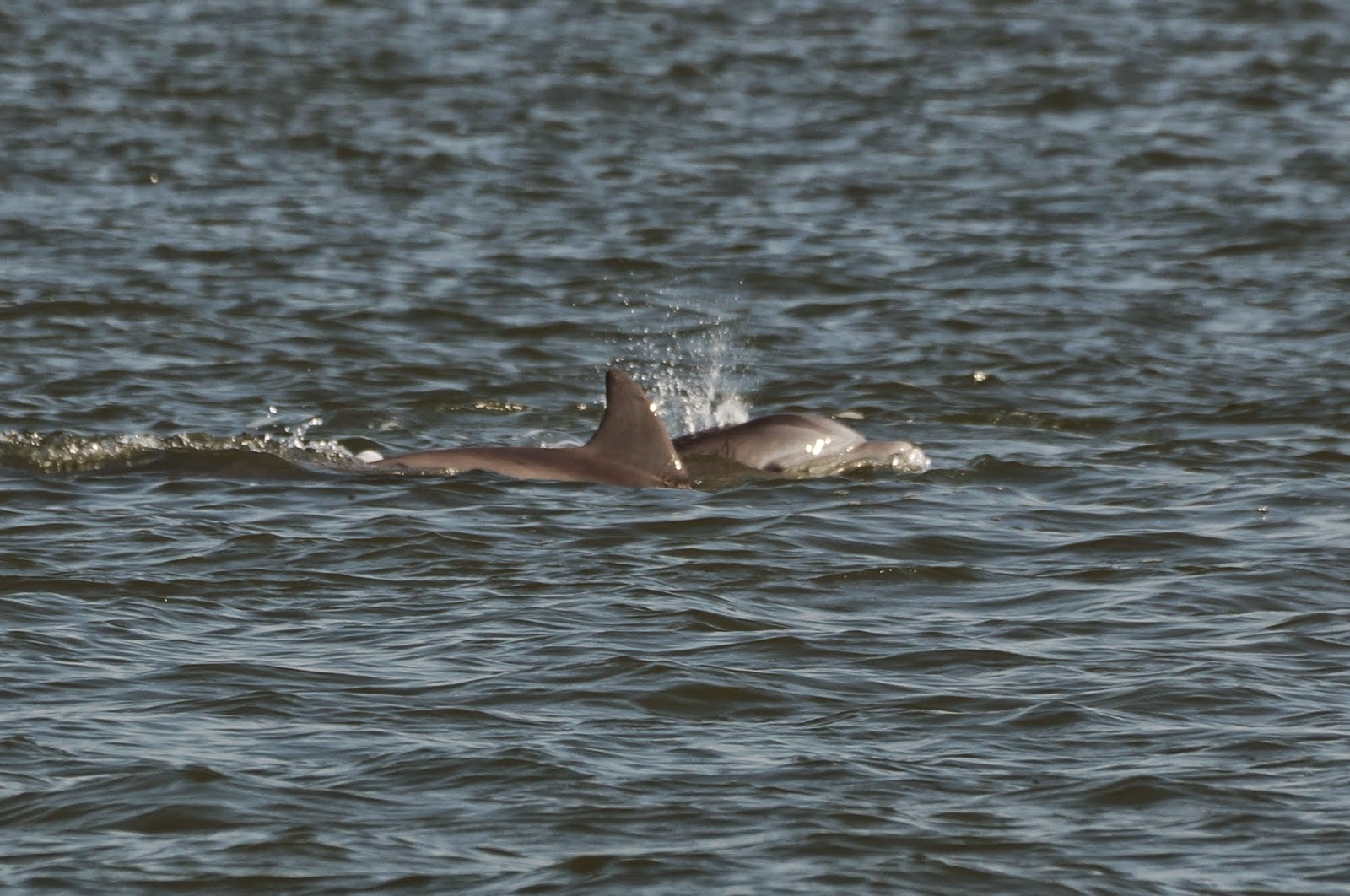 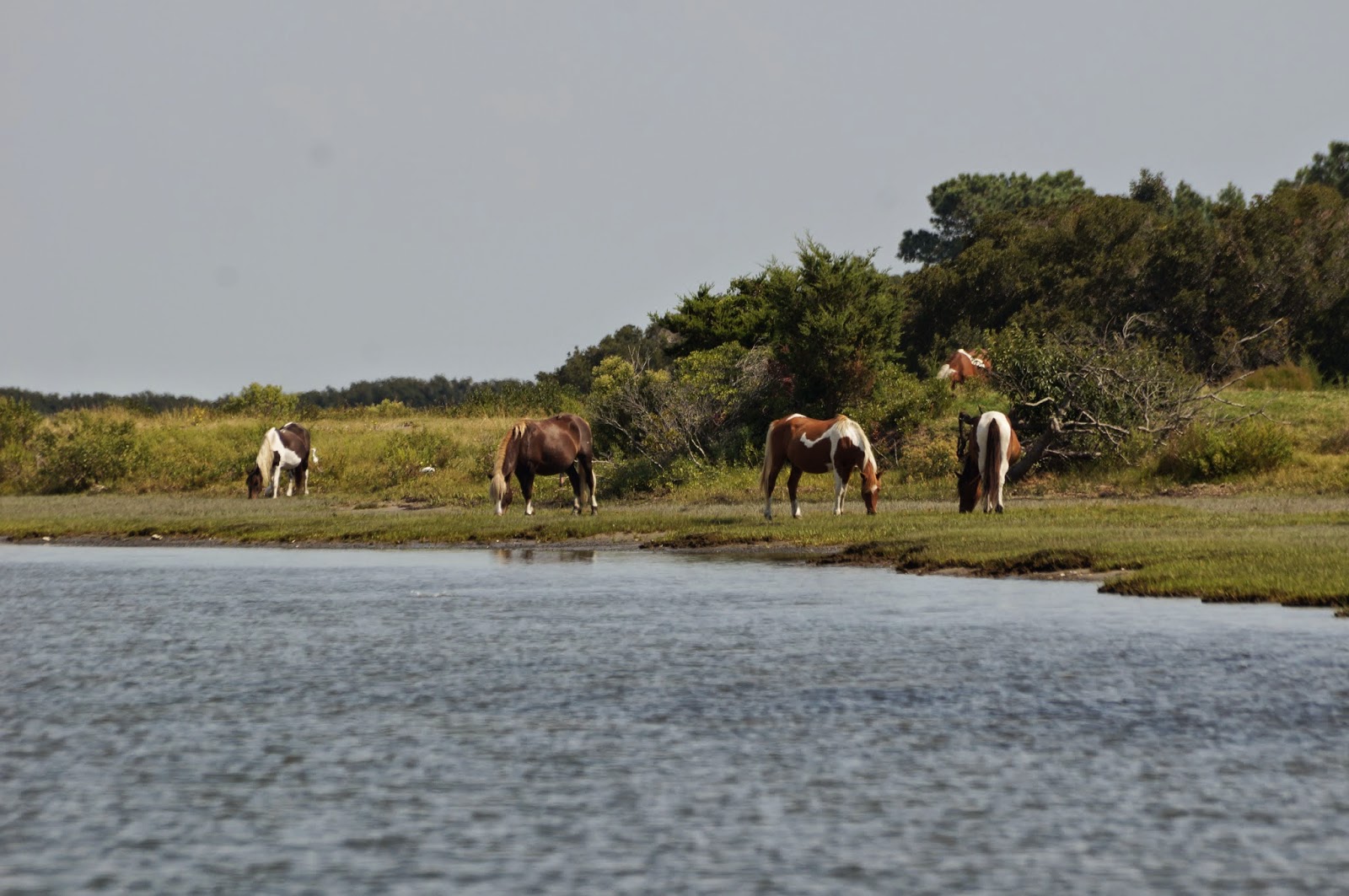 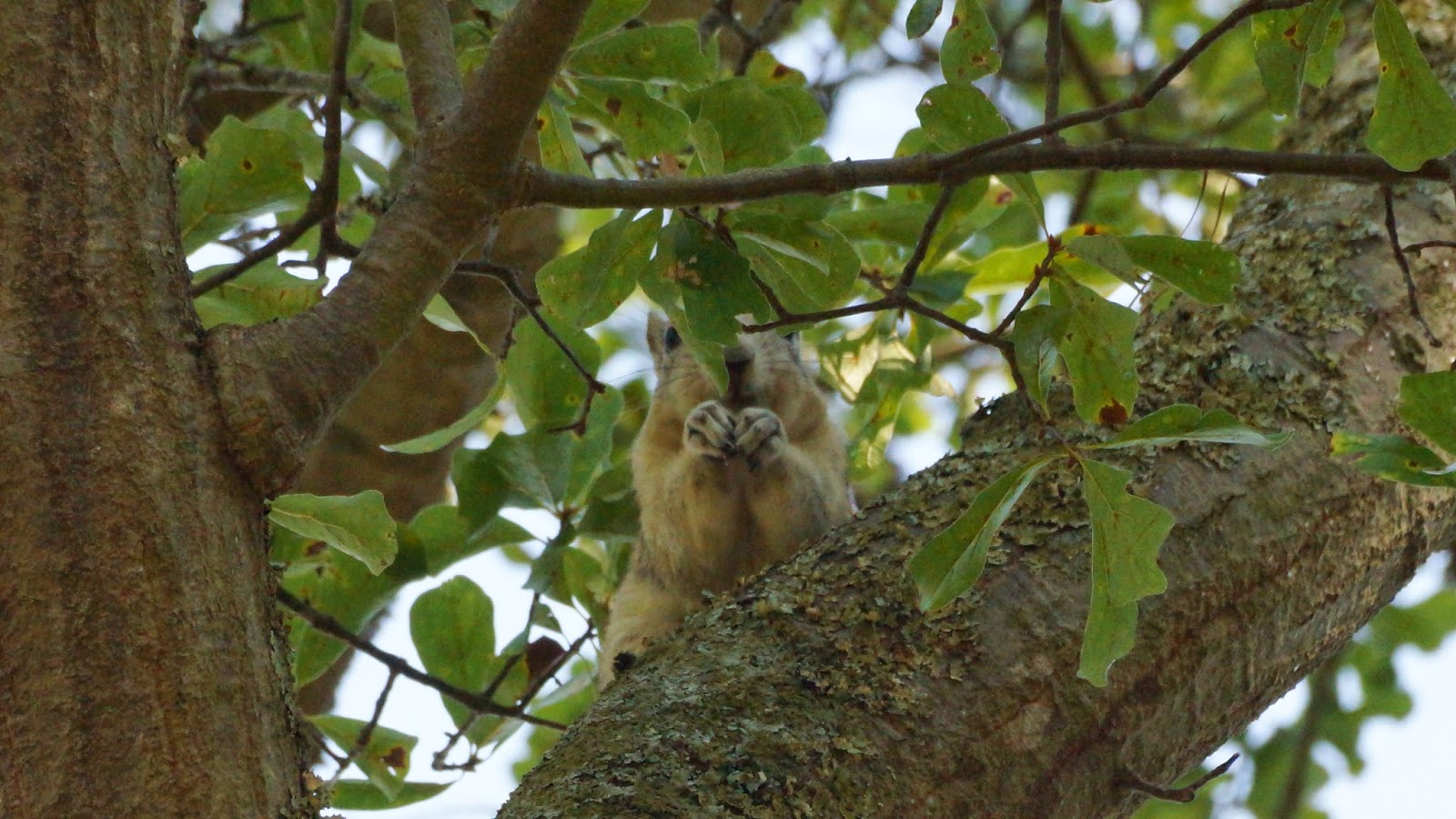 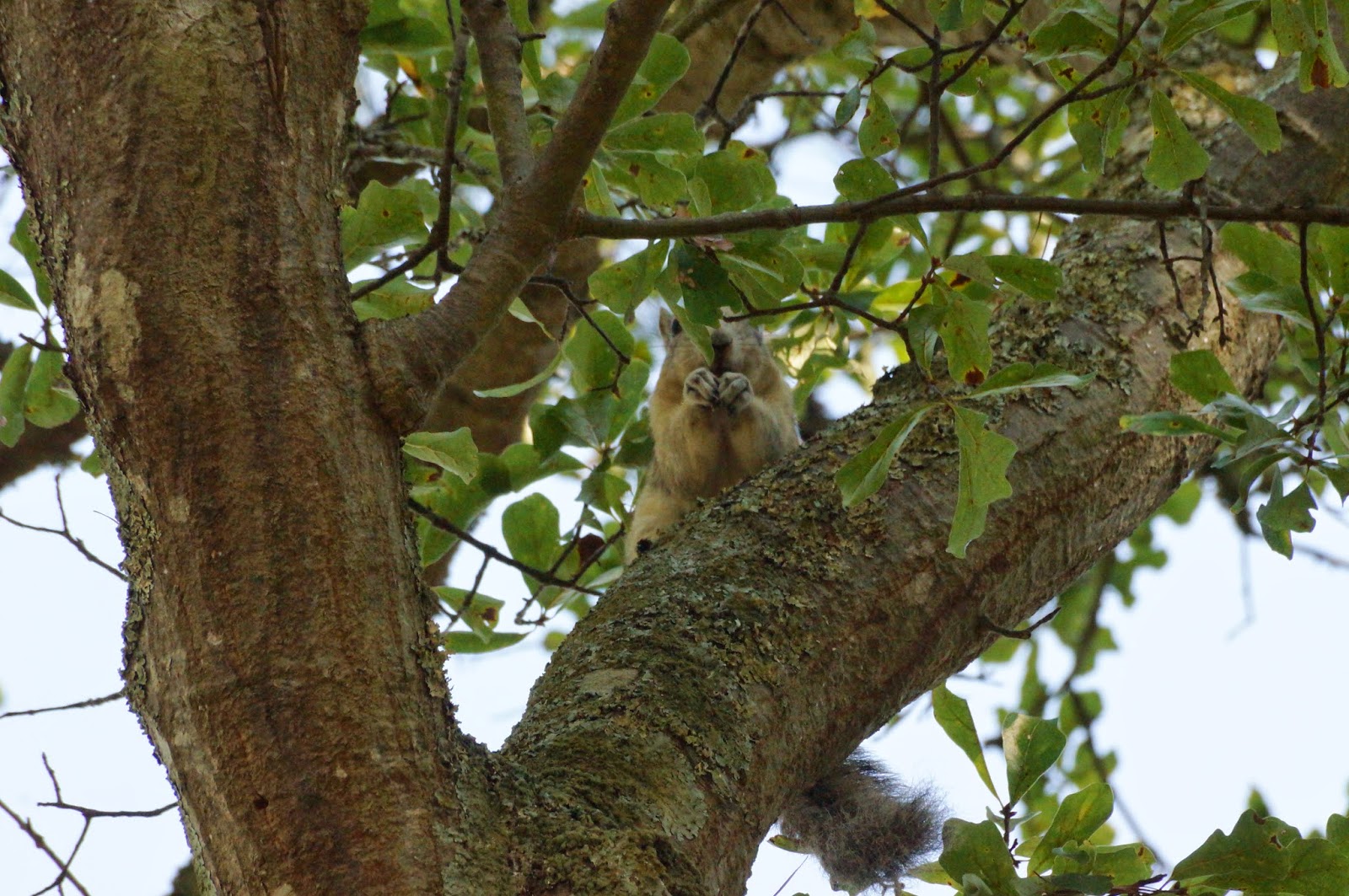 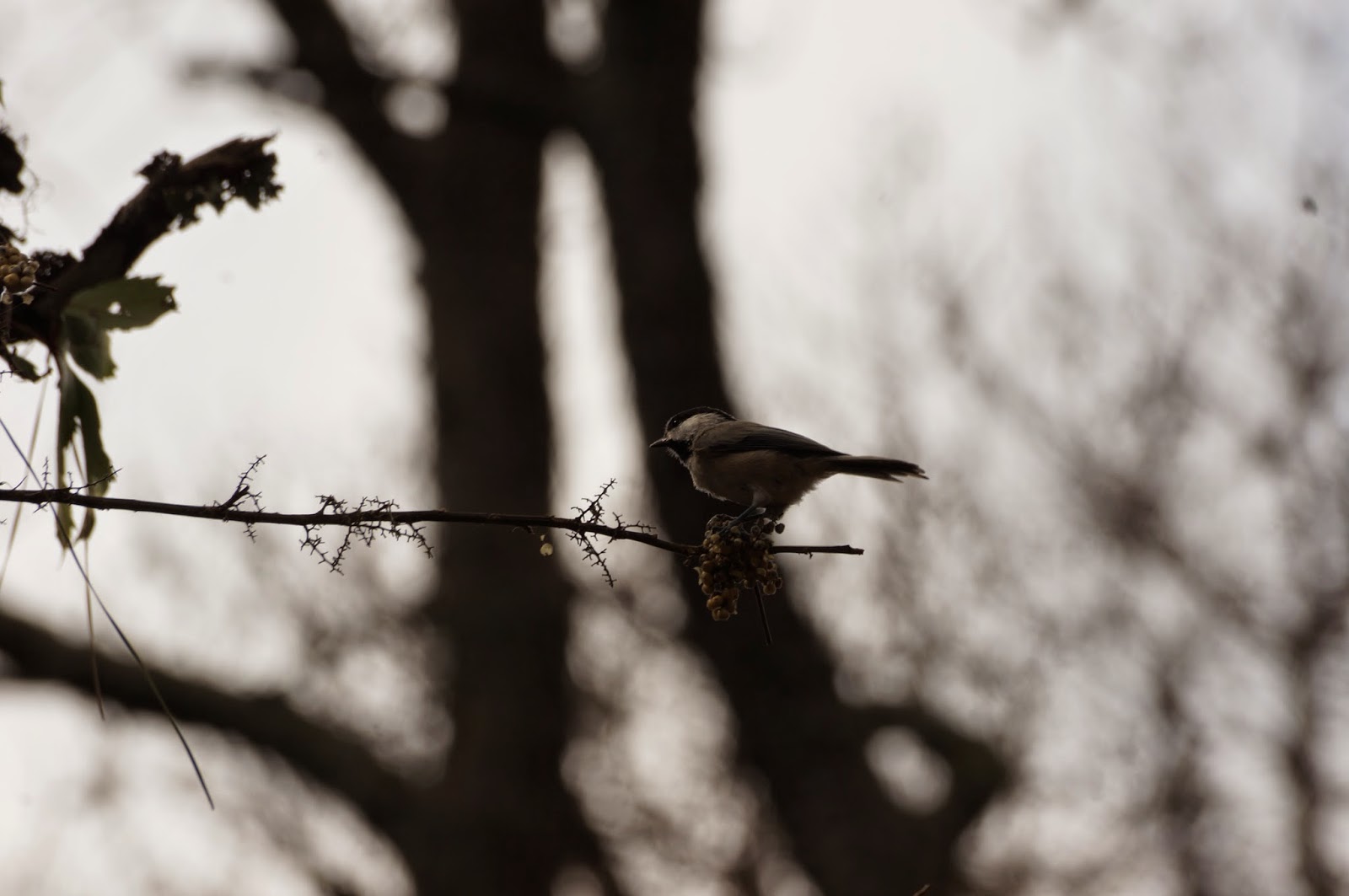 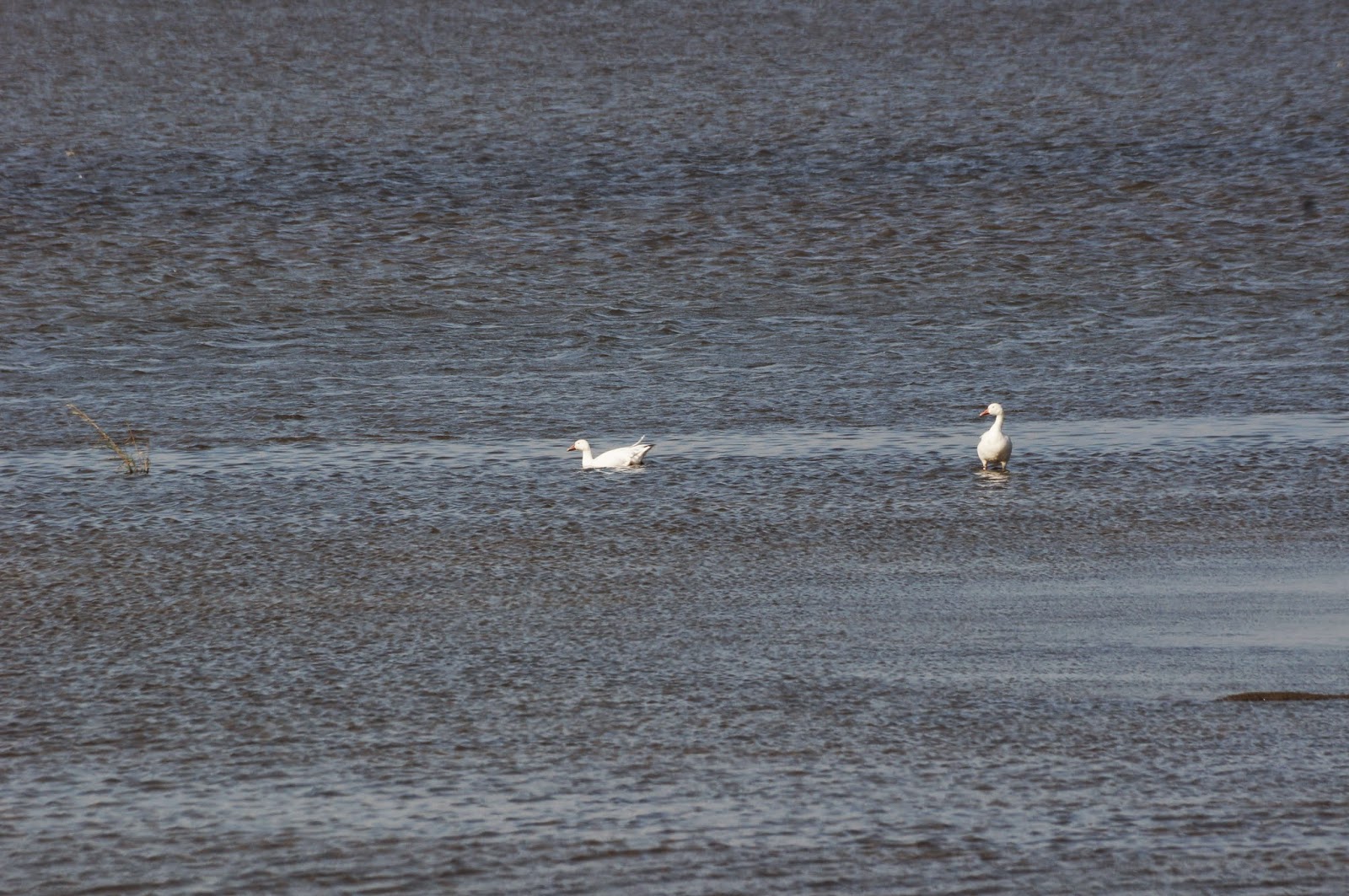 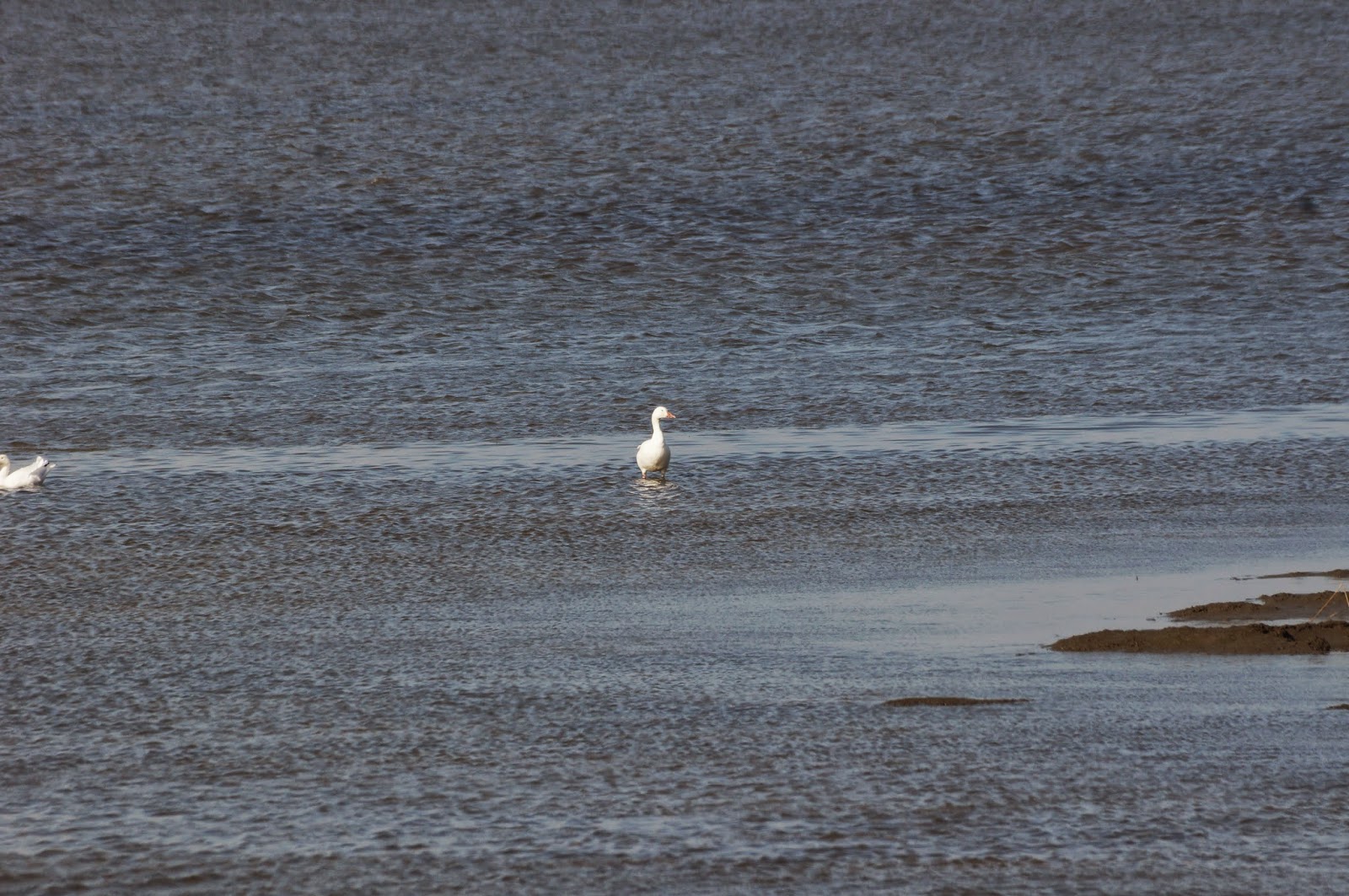 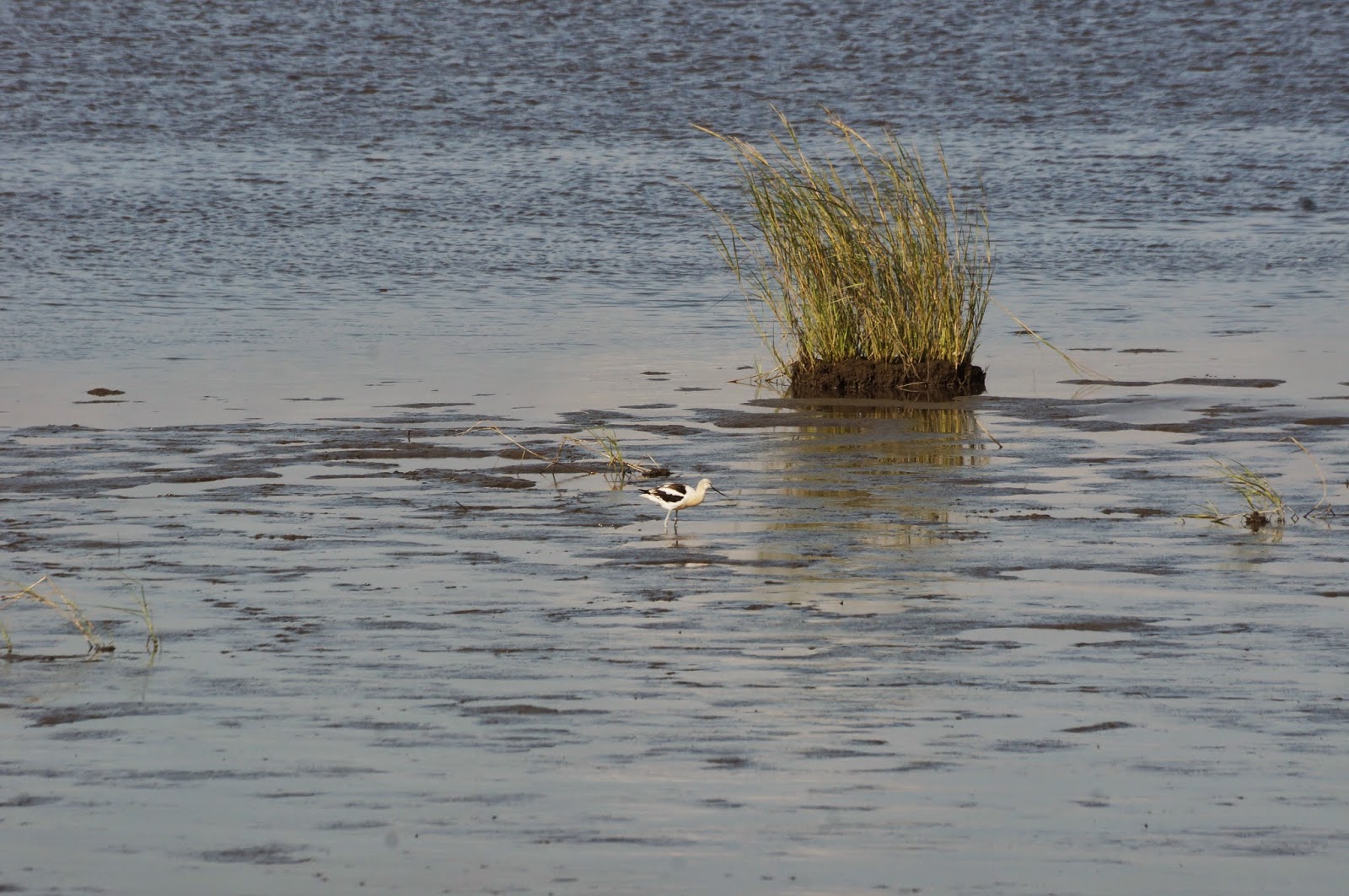 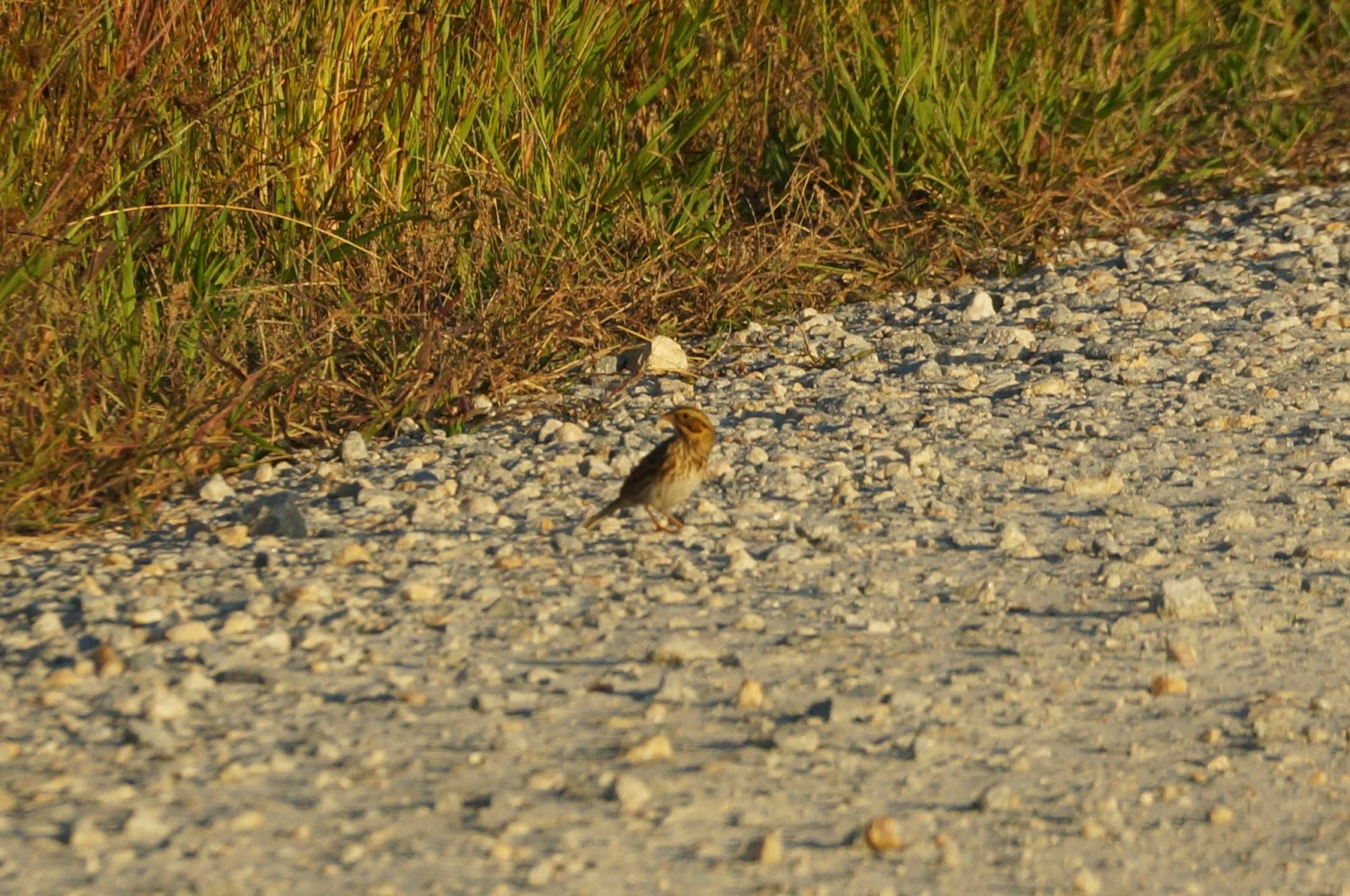 After weeks of fall birding at home and some really good birds, including a rare for Toronto Yellow-crowned Night Heron, plus a Parasitic Jaeger and both Least and American Bittern in Toronto,  and after several and finally succesful, chases for a Buff-breasted Sandpiper, I was ready to hit the road for a real rarity.  And the birding gods came through with one whopper of a rarity, a Whiskered Tern in Cape May NJ.  This bird should be in Africa or Australia, but not here on the shores of the Atlantic Ocean.

If not for work, I'd have been on the road Friday evening after reading the NARBA report, but Sue was wroking Saturday and I was working until late Sunday afternoon, so I could only hope this bird hung around long enough to get there sometime on Monday.

Sunday after dinner we loaded up the car and drove to Syracuse, so we could get an early start to Cape May on Monday morning.  We arrived just before 3pm at Cape May Point State Park, and the famed and fabled Hawk Watch platform, where many birderes were milling about.  First question out of my mouth, "Is the Tern still around?"  The birder I talked to had seen it within the last 5 minutes hovering over the pond directly in front of the Hawk Watcher deck.  But it was flying back and forth from the pond to the beach.  It was suggested that we hang around and it would eventually come back and fly over, or just take a walk to the beach and find it resting in the sand.

We chose to walk the beach and did see a group of birders and photographers in the distance with cameras and scopes and headed that way.  However, a group of gulls and terns caught my eye on the way over to them and I decided to check them out.  Low and behold, a small, slightly odd looking bird captured my attention.  Sue saw it too and before long I realized that we were looking right at the Whiskered Tern.  Another birder came up behind us and figured we must be scoping something good and he confirmed our bird as well.  To clinch it, the bird took off on its own and flew right back to the pond.  We all rushed over there and got to watch it in flight, with a Black Tern, skimming the water and feeding on bugs, very much like the Black Tern feeds.  So 20 hours afer leaving Toronto and arriving in Cape May, the chase was over in less than 5 minutes.

In fact, the person who originally discovered the bird noticed it was feeding more like a Black Tern than a Common Tern and when watching it thought, this is no ordinary Tern.  It wasn't long after that that it was identified as a Whiskered Tern, a  bird that has only been reported in North America on two previous occasions, in 1993 and 1998 and right here in Cape May.

For me, it was ABA species 626 and my third Code 5 bird, to go along with the Nutting's Flycatcher and Sinaola Wren.  Including Costa Rica, I have seen 508 species this year and, perhaps, with a little luck can pass the 601 I did in North America back in 2012. 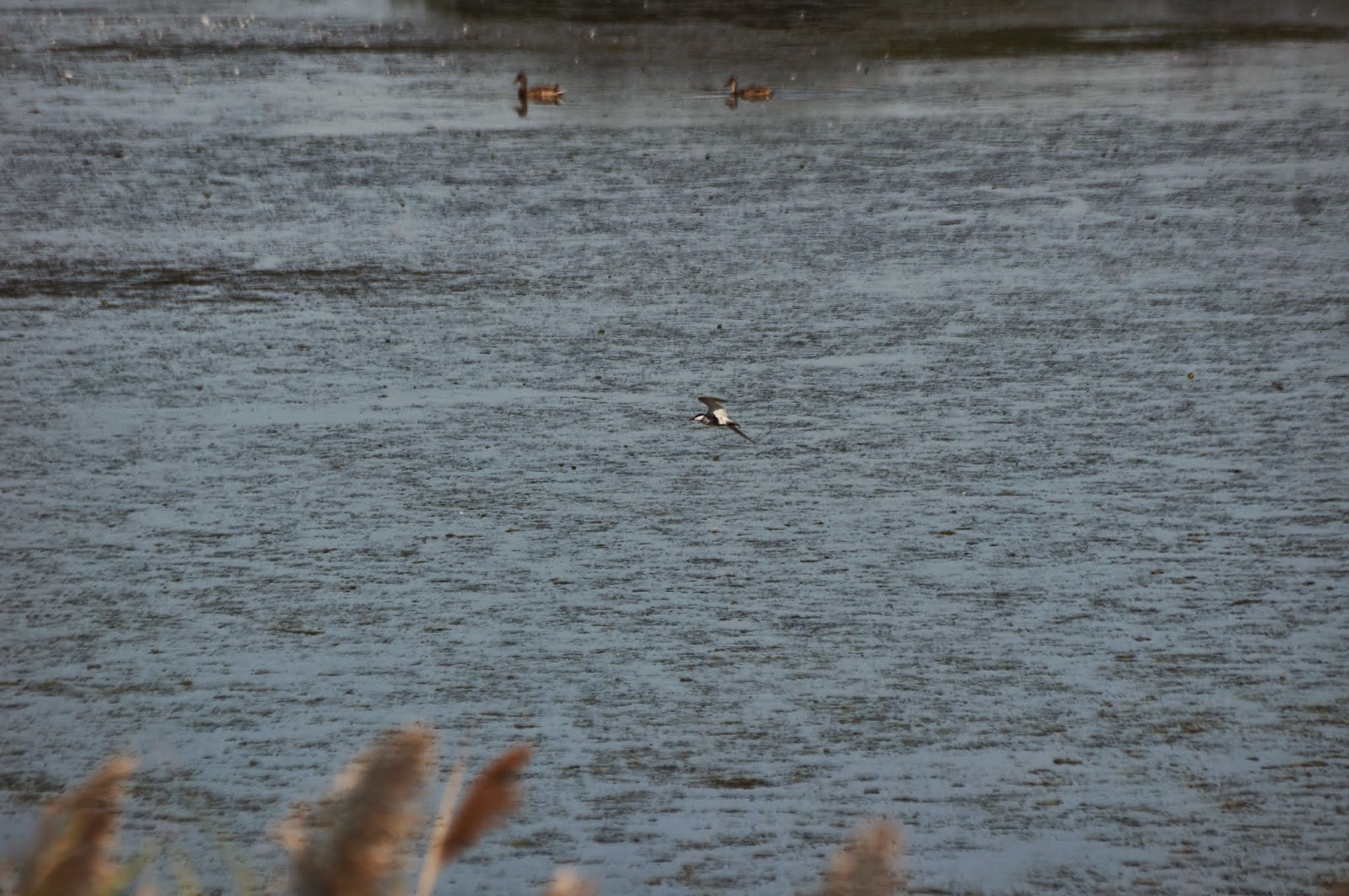 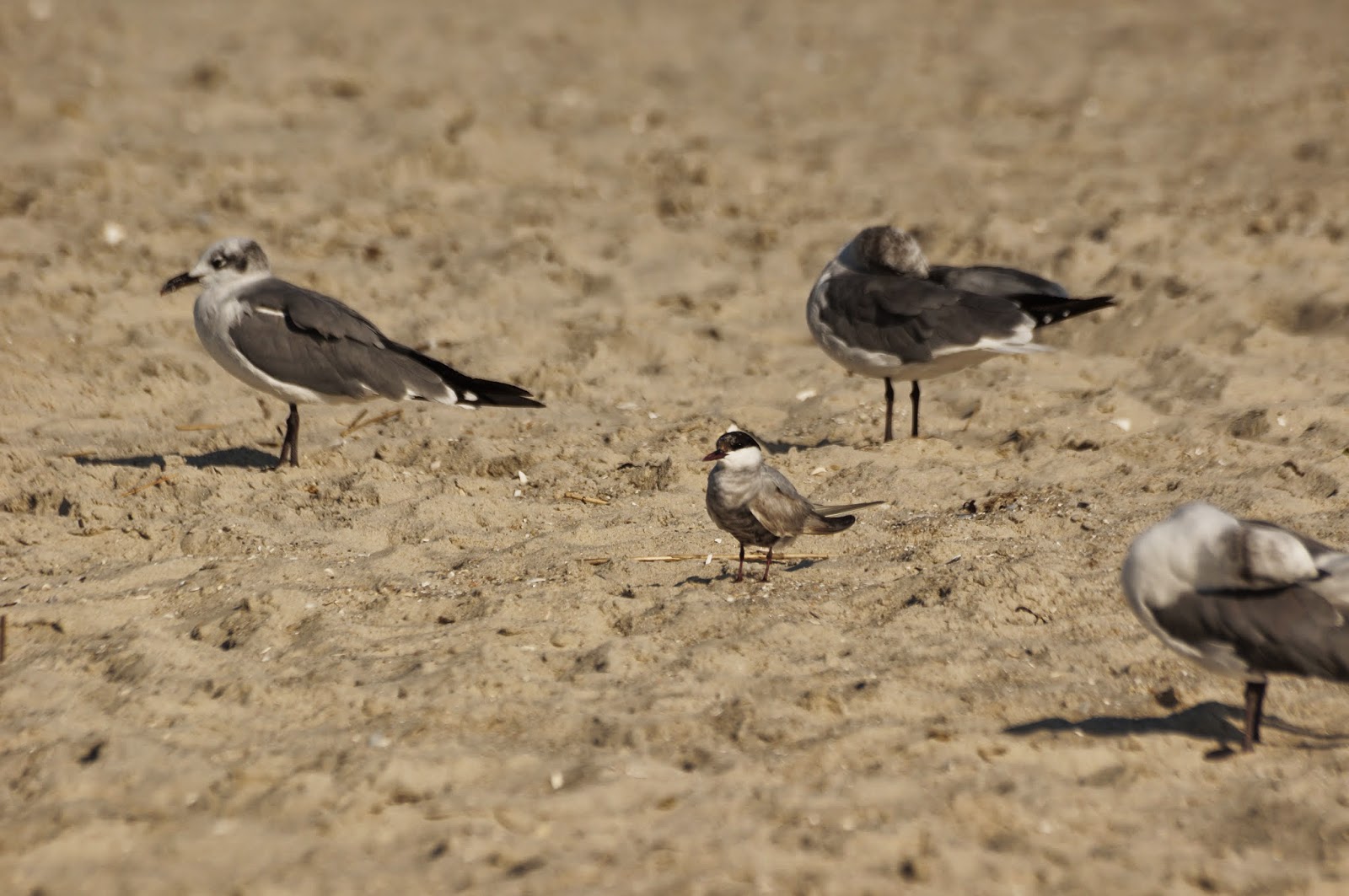 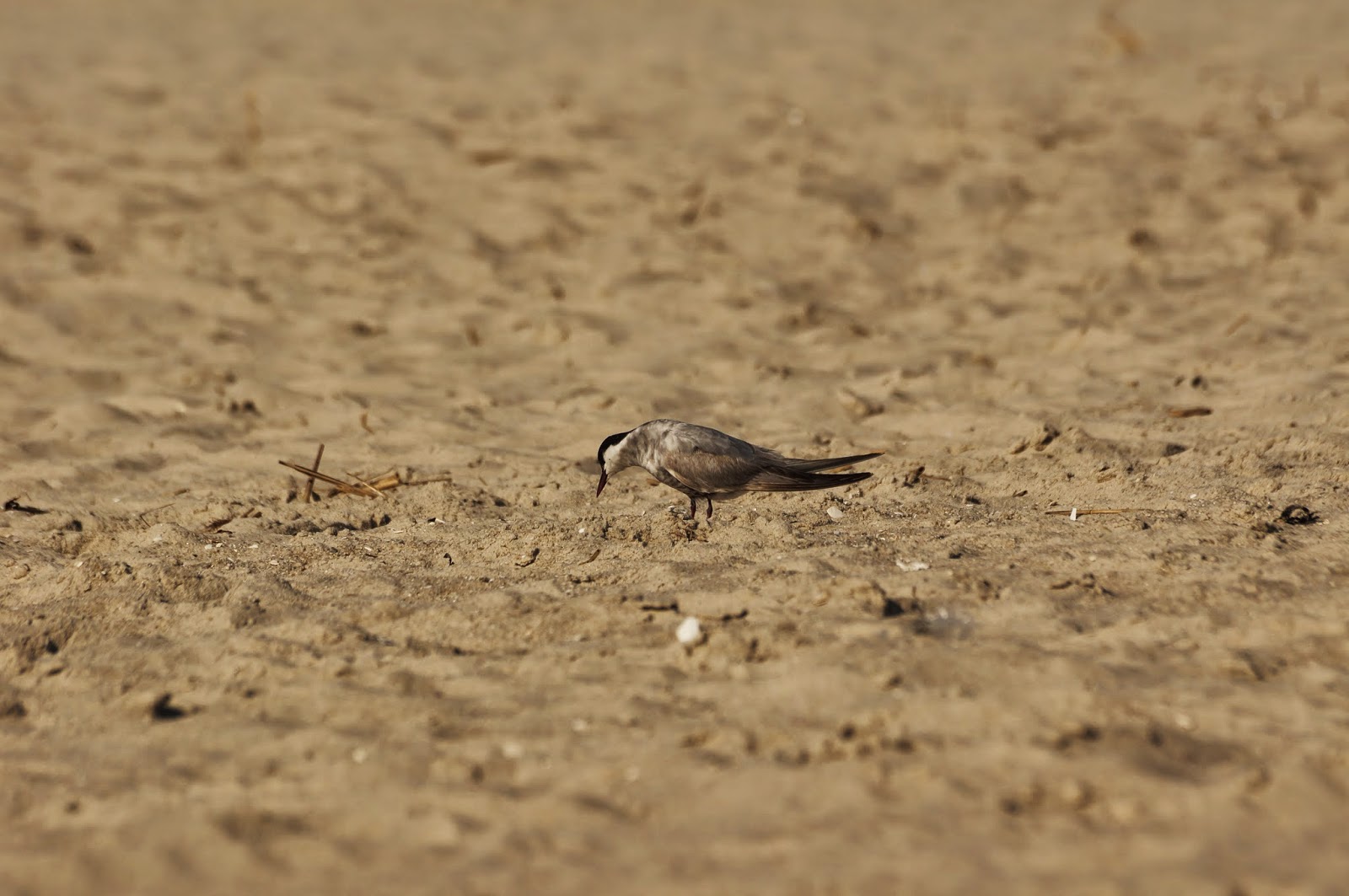 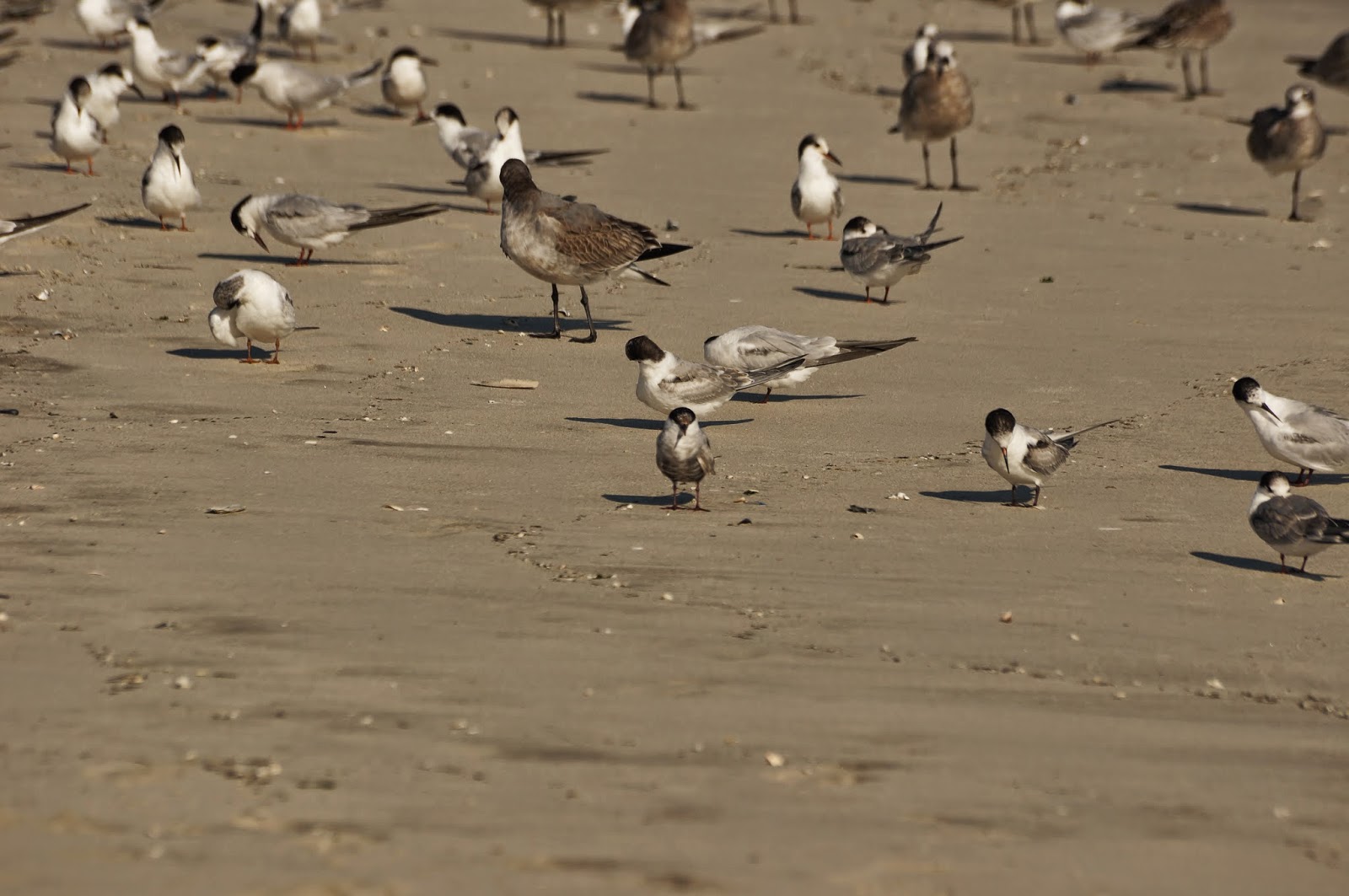 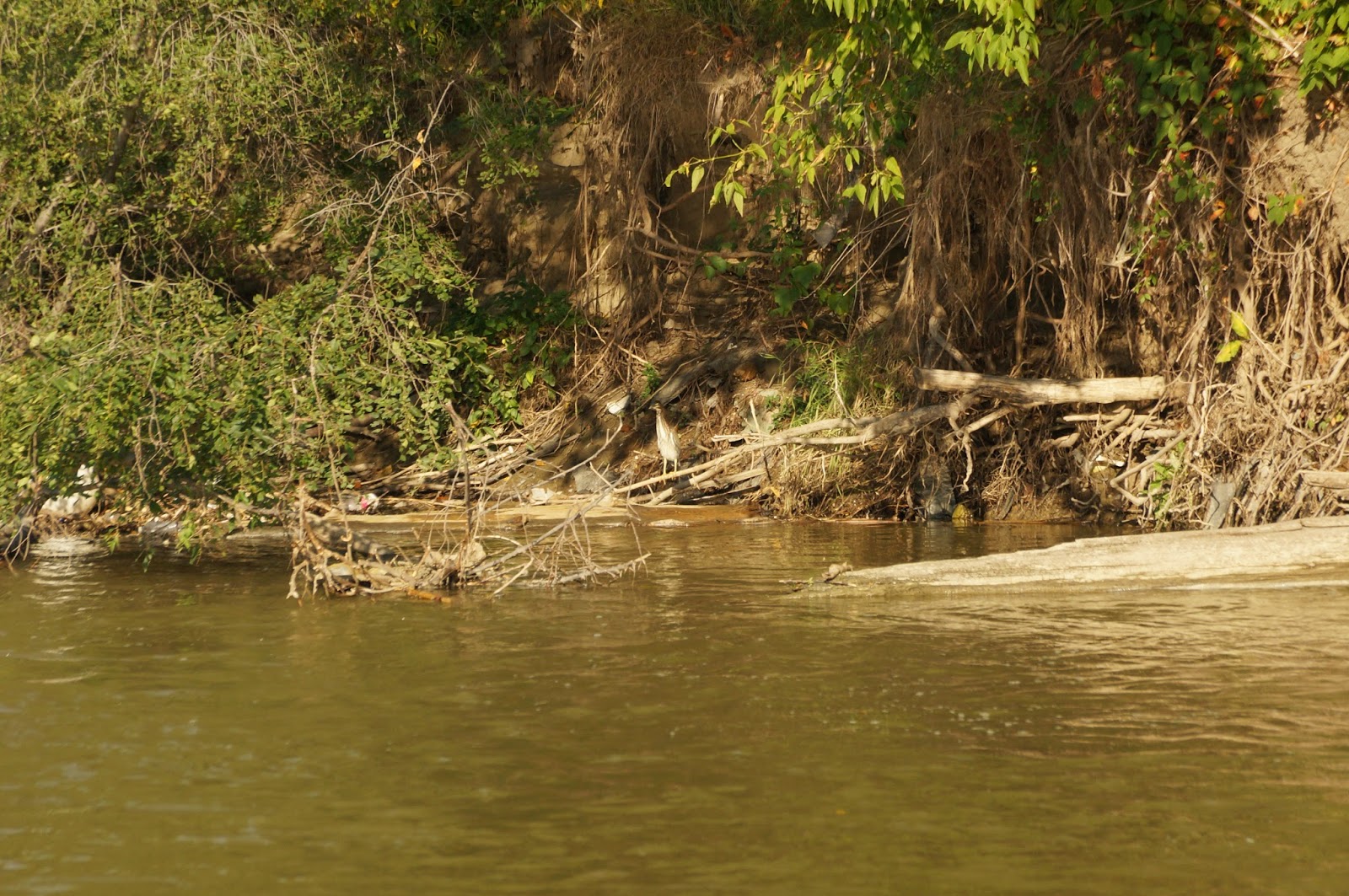 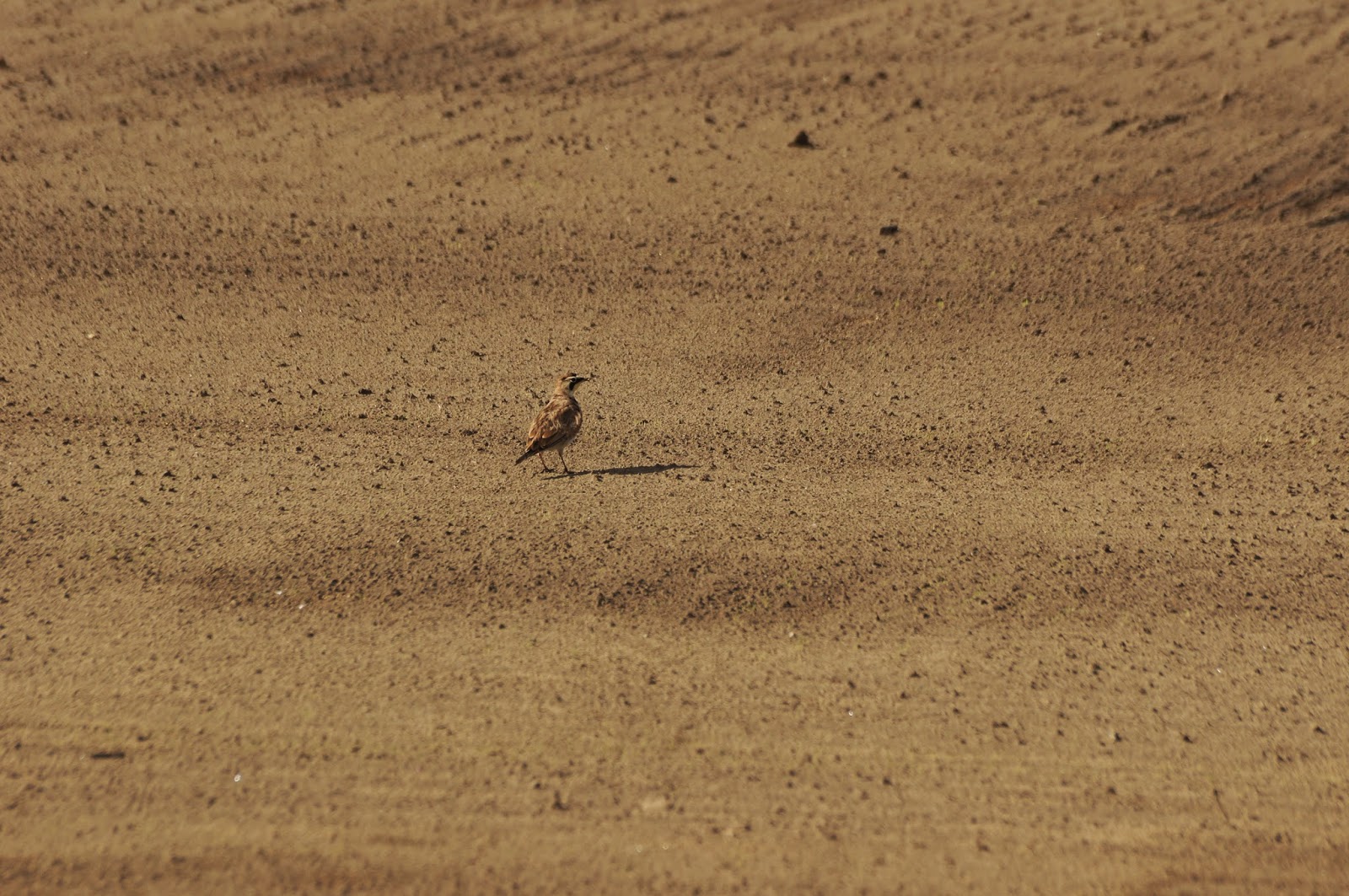 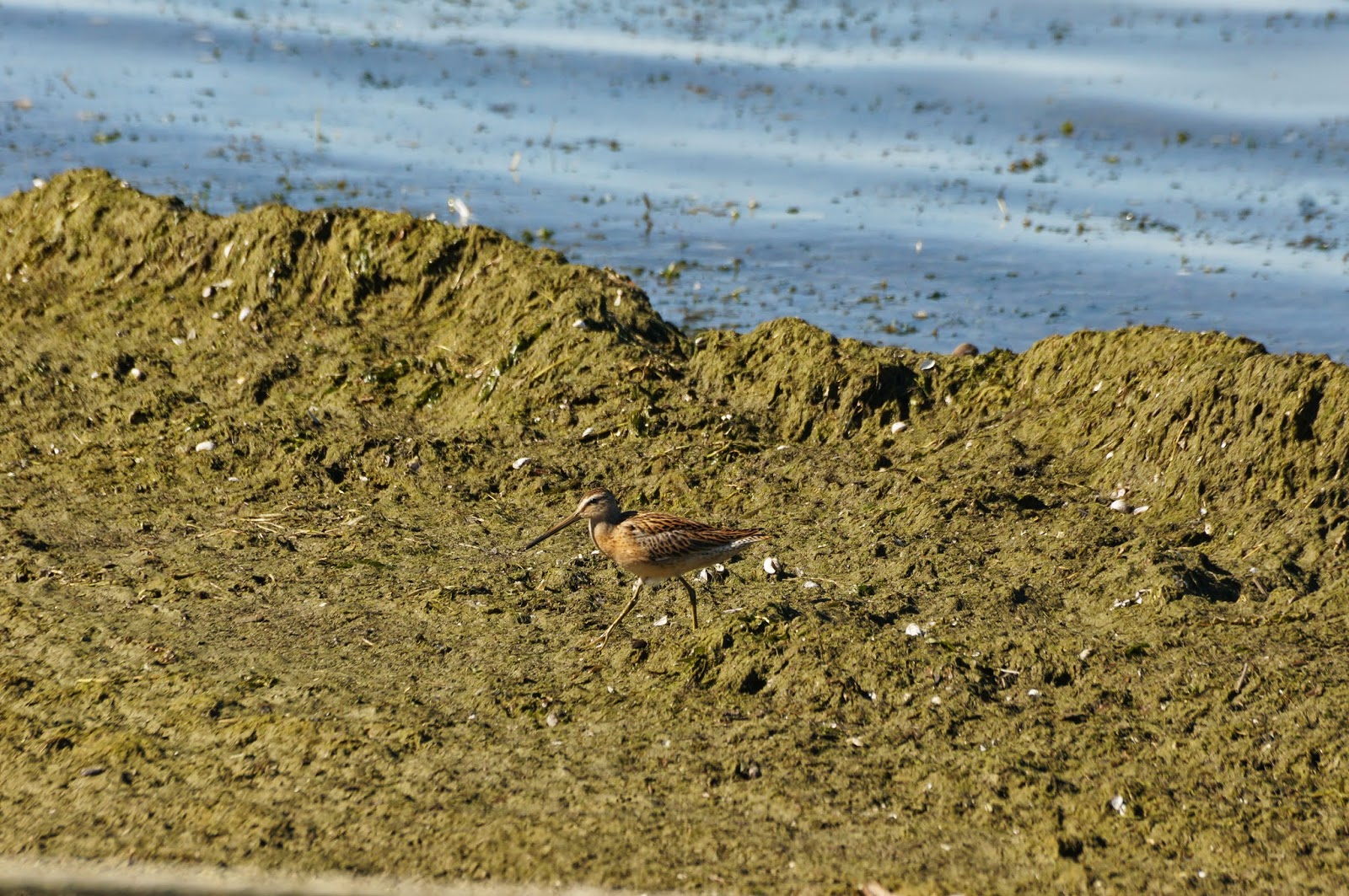 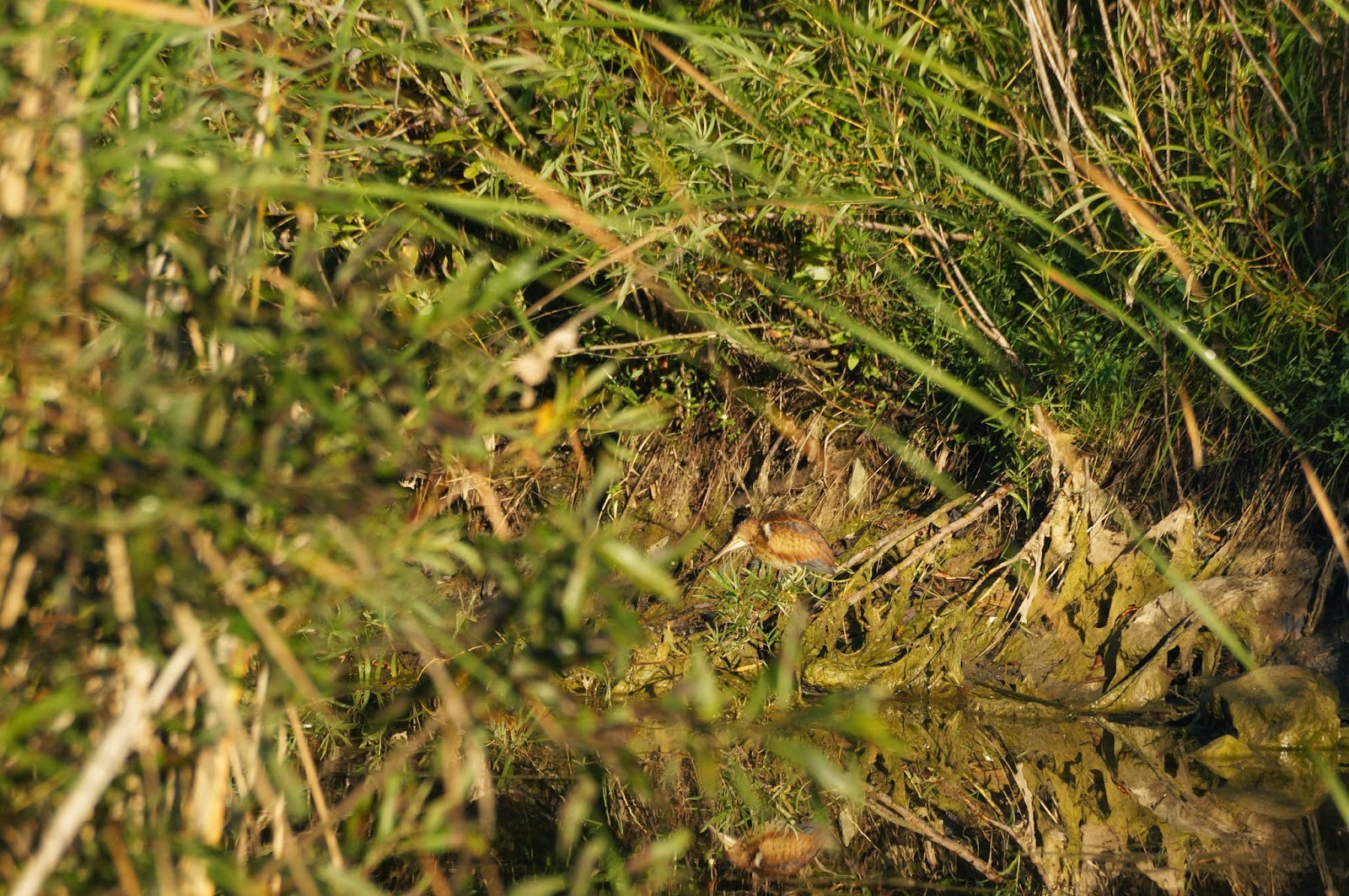