It was a great year for migration in Colonel Sam Smith Park this year.  Lots of warblers, and a few unexpected arrivals too, including a very cooperative Least Bittern who put on a show for many, many birders the last week of May.  Most had come for the annual Whimbrel show.  Over the course of a couple of weeks, hundreds of them pass by “Whimbrel Point, all of whom are counted by a dedicated group of birders who spend long hours waiting for them to pass by.  They come in large groups and sometimes even land, exhausted on the rocks by the beach, but more often circle for an hour or so before moving north to their mating grounds in Alaska and Arctic regions of Canada.  Not all the final migrants were seen in Colonel Sam as there were surprises in Cranberry Marsh and Oakville’s Bronte Harbour. 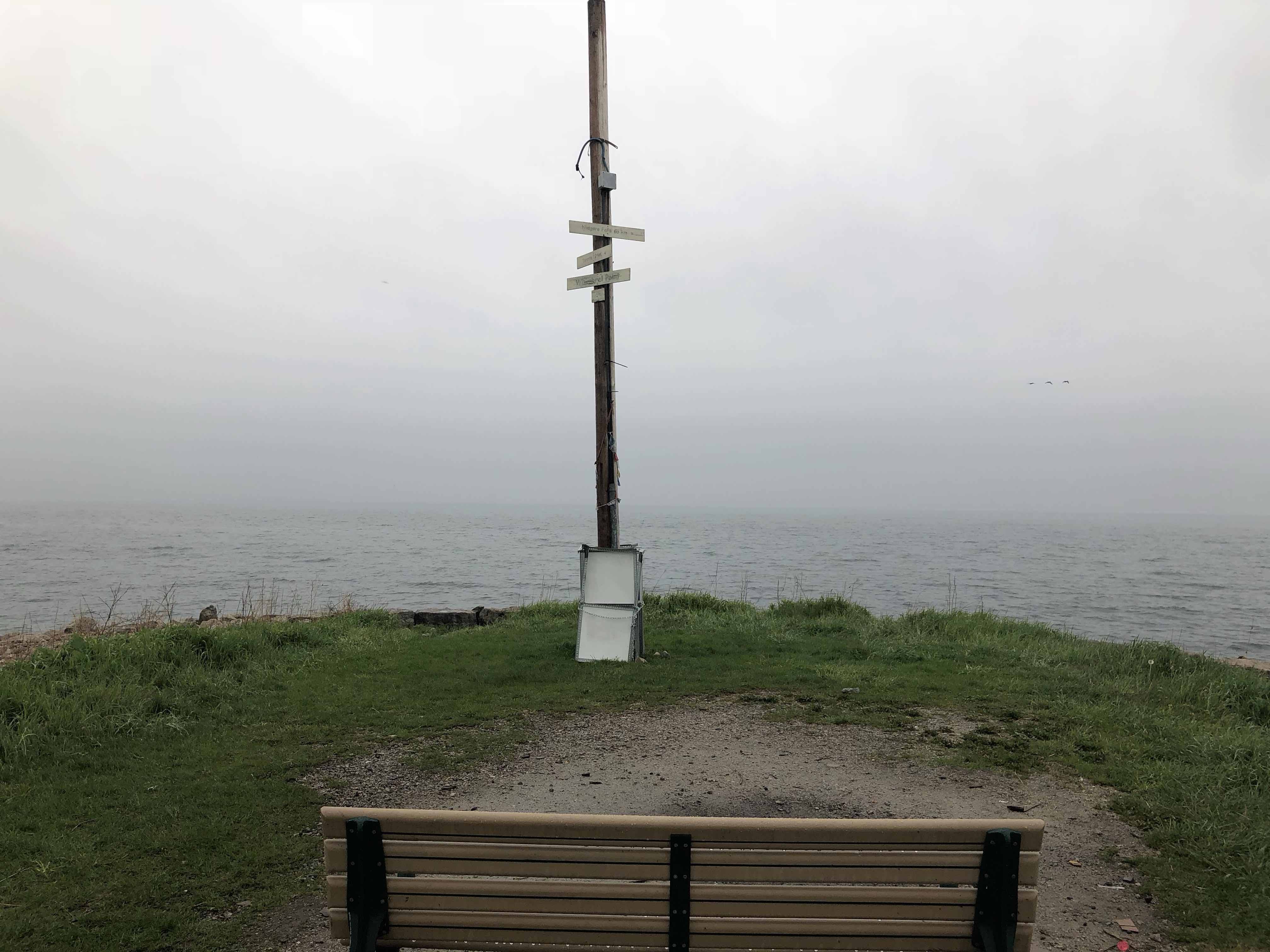 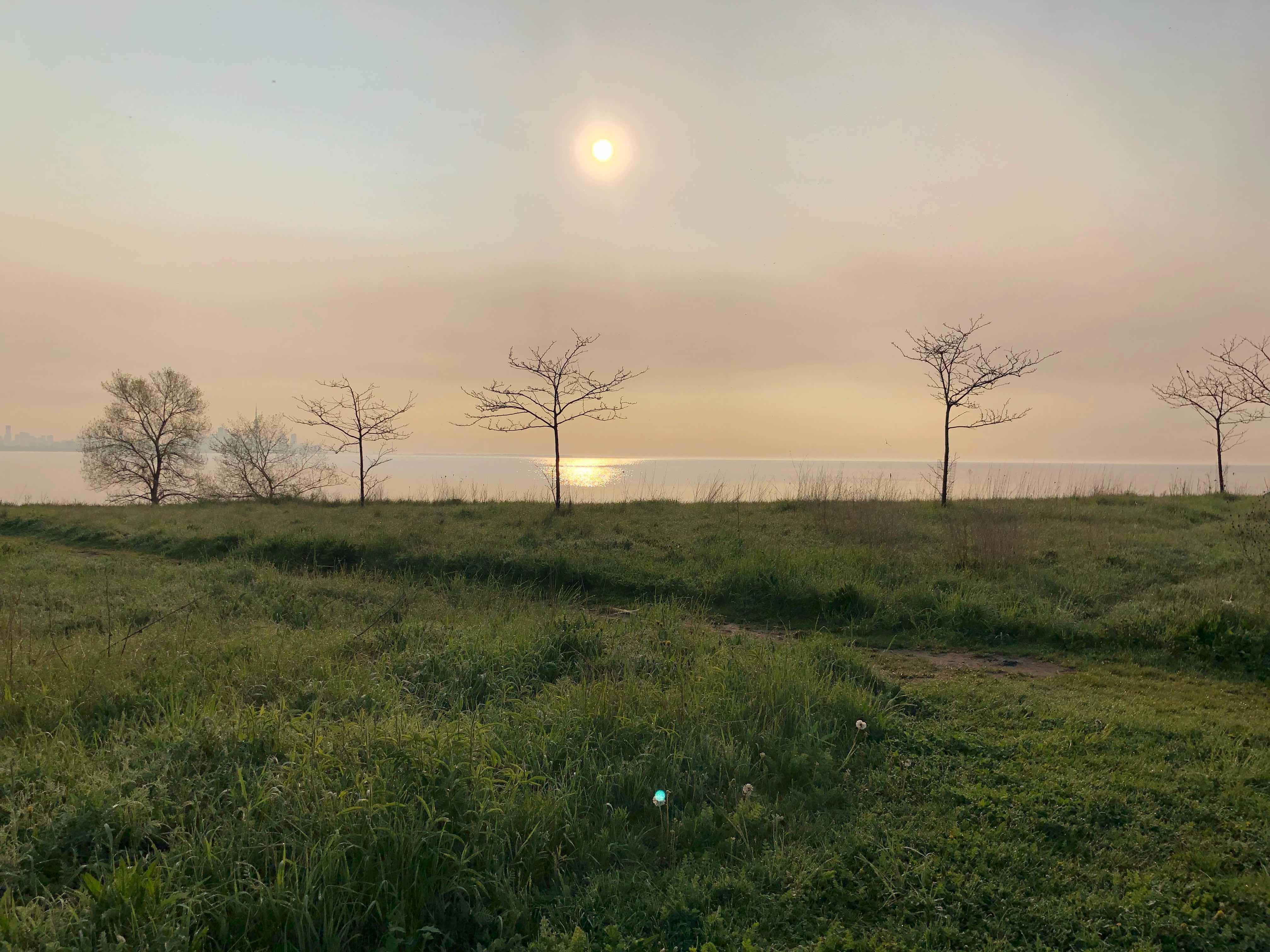 While awaiting the Whimbrels, I found an Eastern Meadowlark(another Lifer for my Col Sam list, #204), and Wilson’s Warbler: 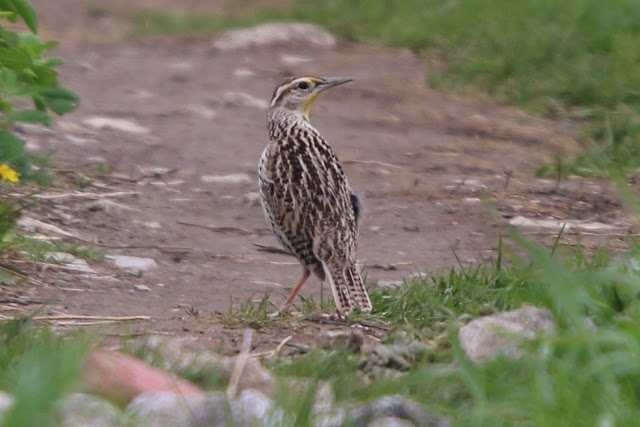 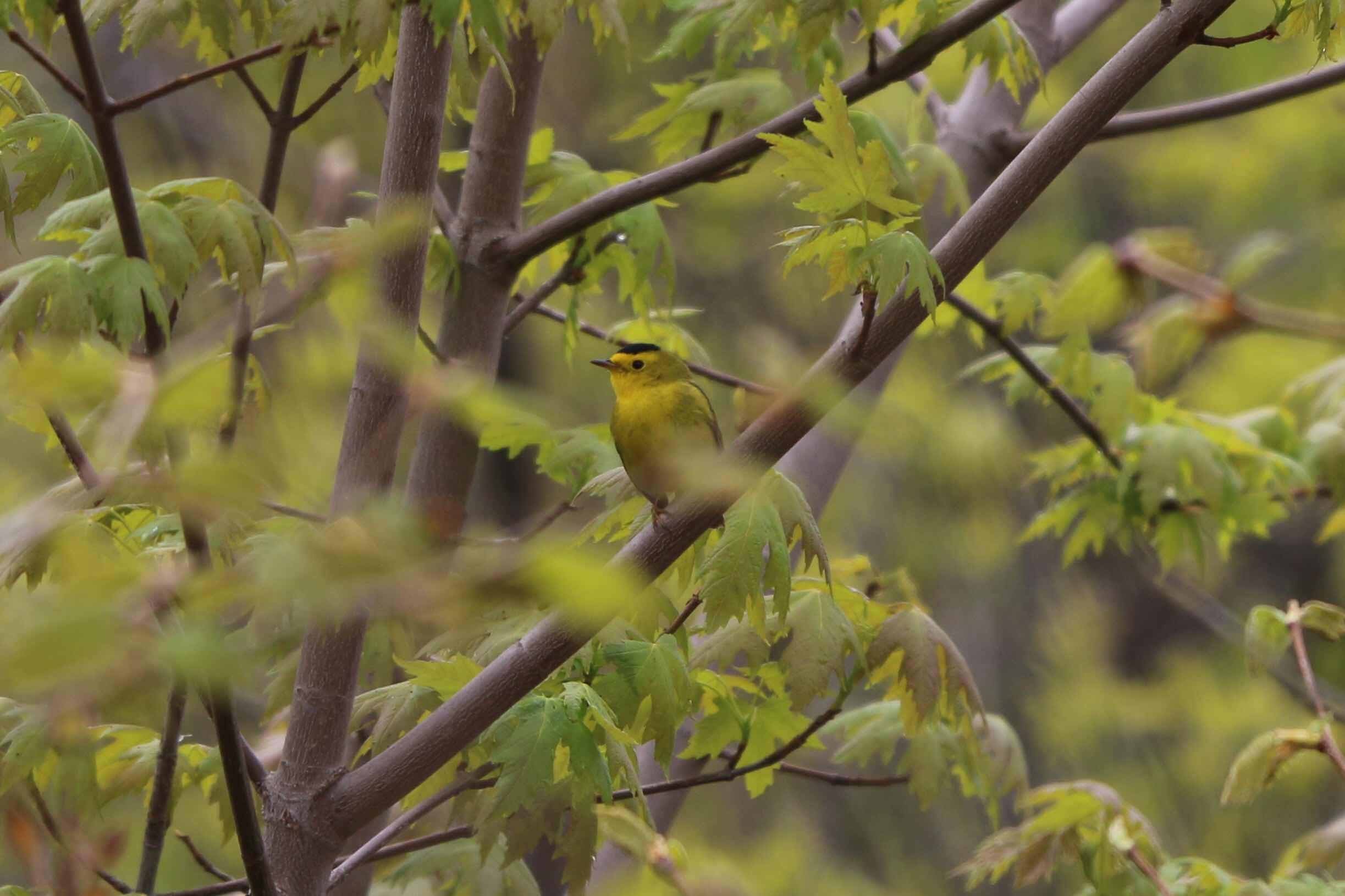 I did not see any Whimbrel’s that day, but a few days later, at Cranberry Marsh Oshawa, we were able to enjoy some migrating American Avocets.  I was able to get this shot only with my scope and a PhoneSkope adapter using my iPhoneX: 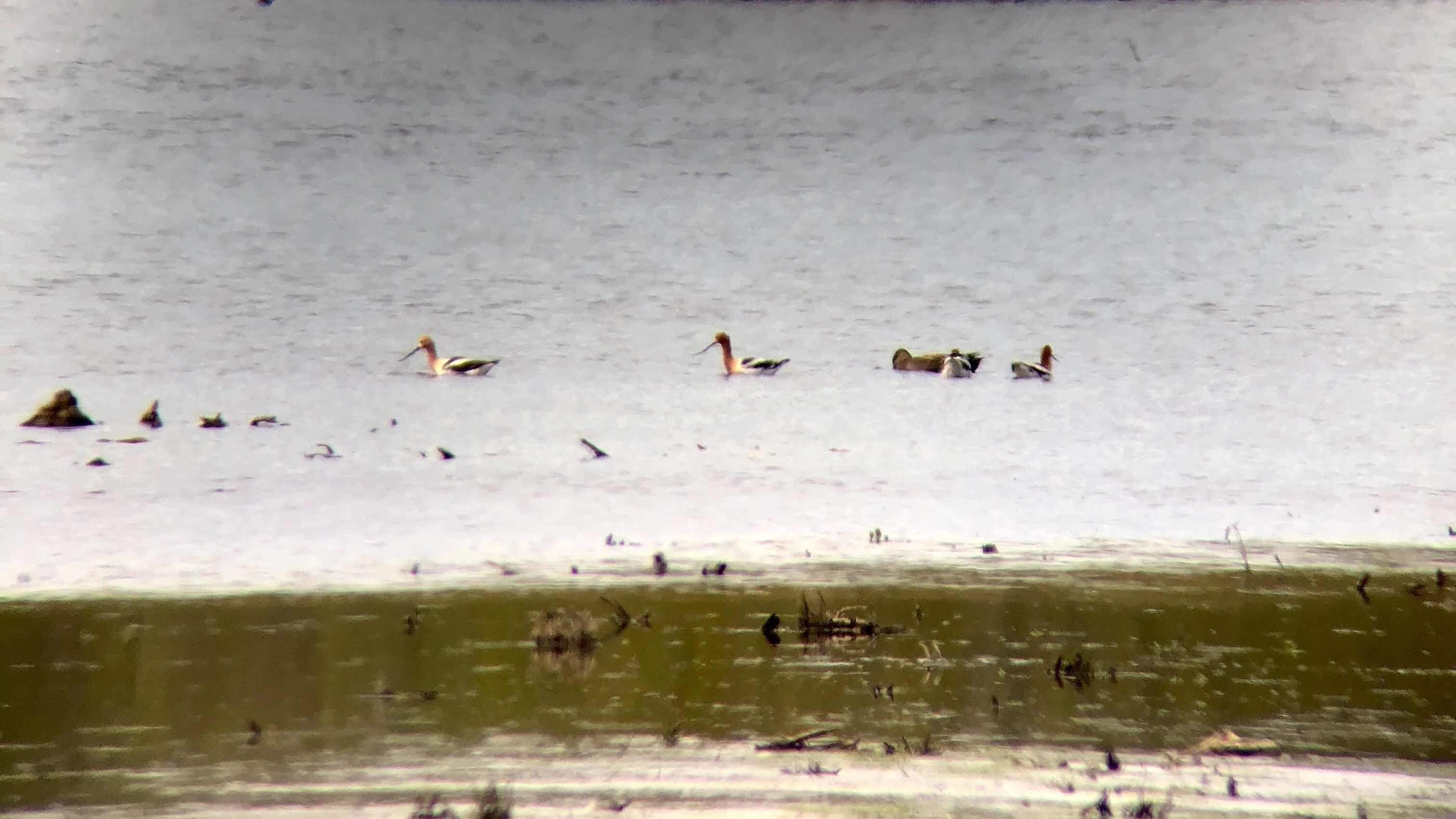 Back at Colonel Sam it was finally time for the main attraction of Toronto’s migration season: 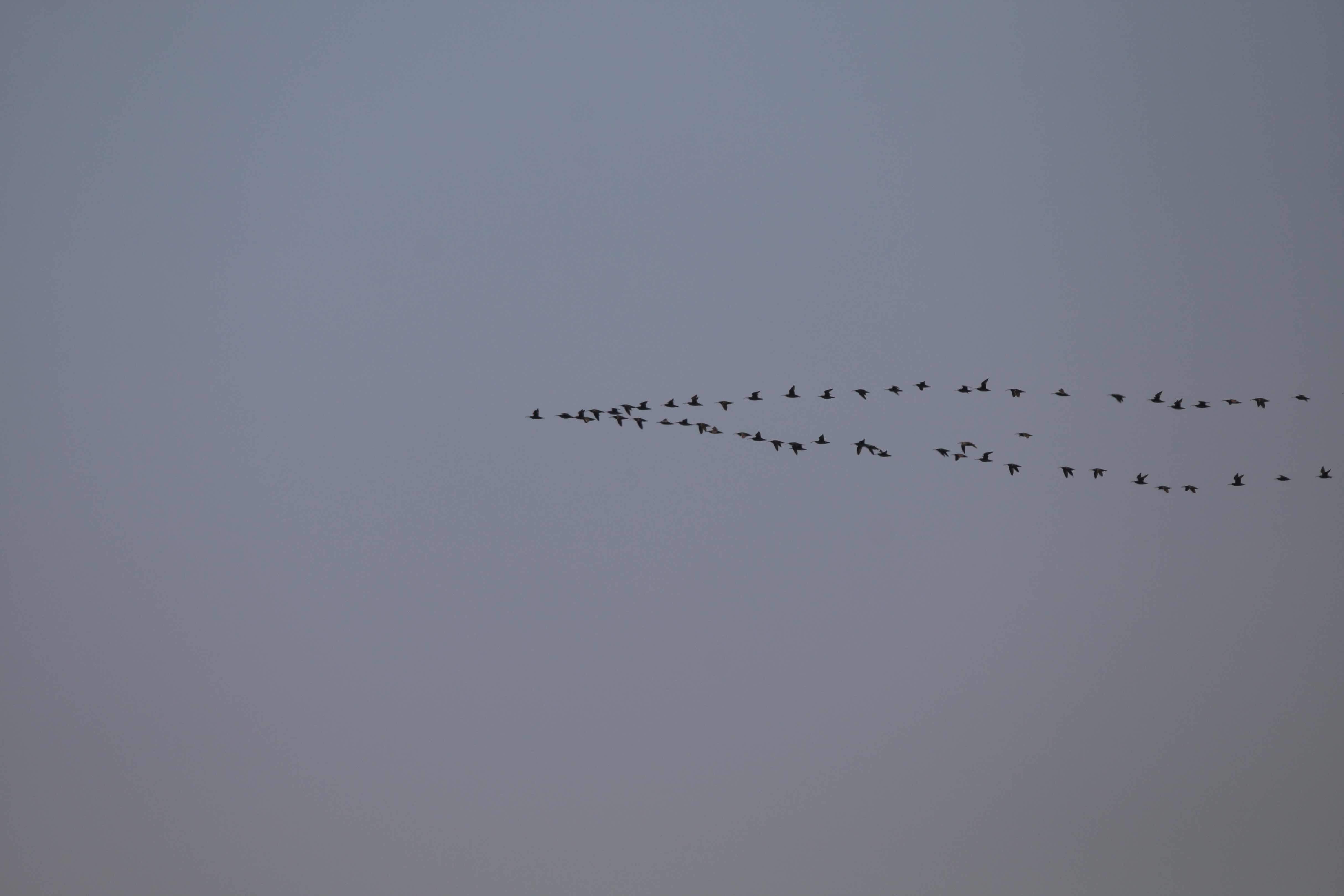 This one was photobombed by a Ring-billed Gull: 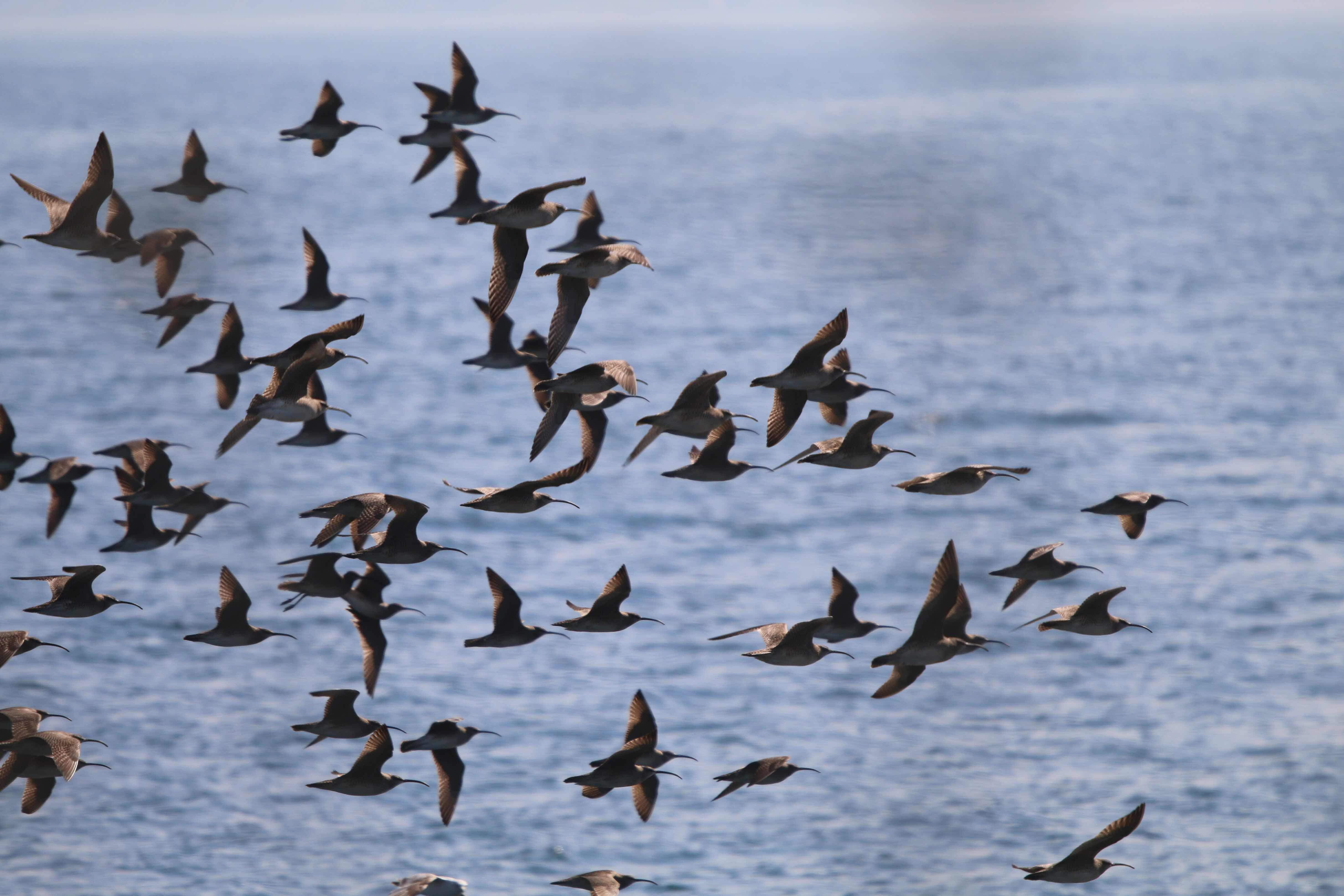 A tired Whimbrel rests on the rocks before venturing further north: 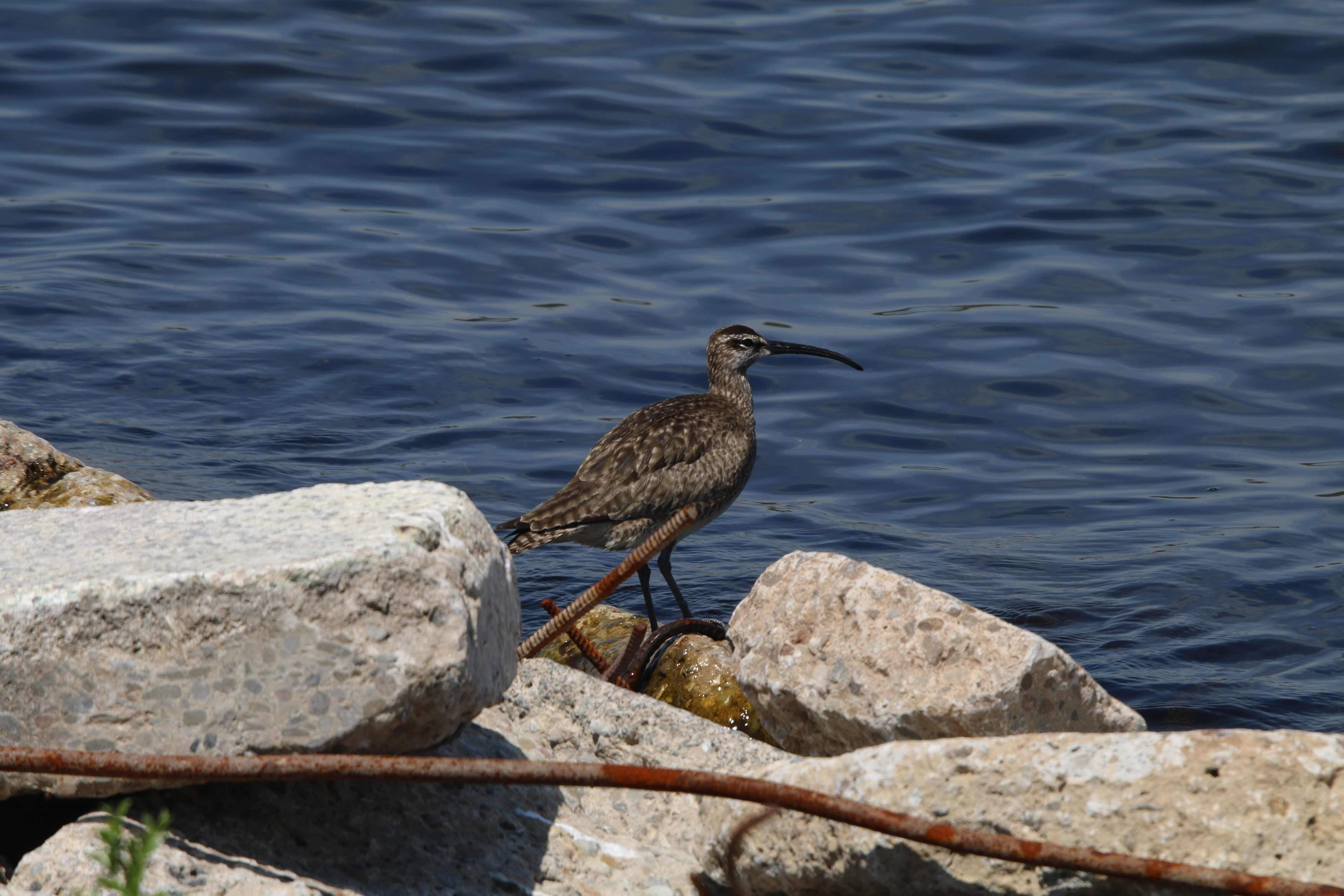 Near the parking lot a Least Bittern entertained crowds for at least a week: 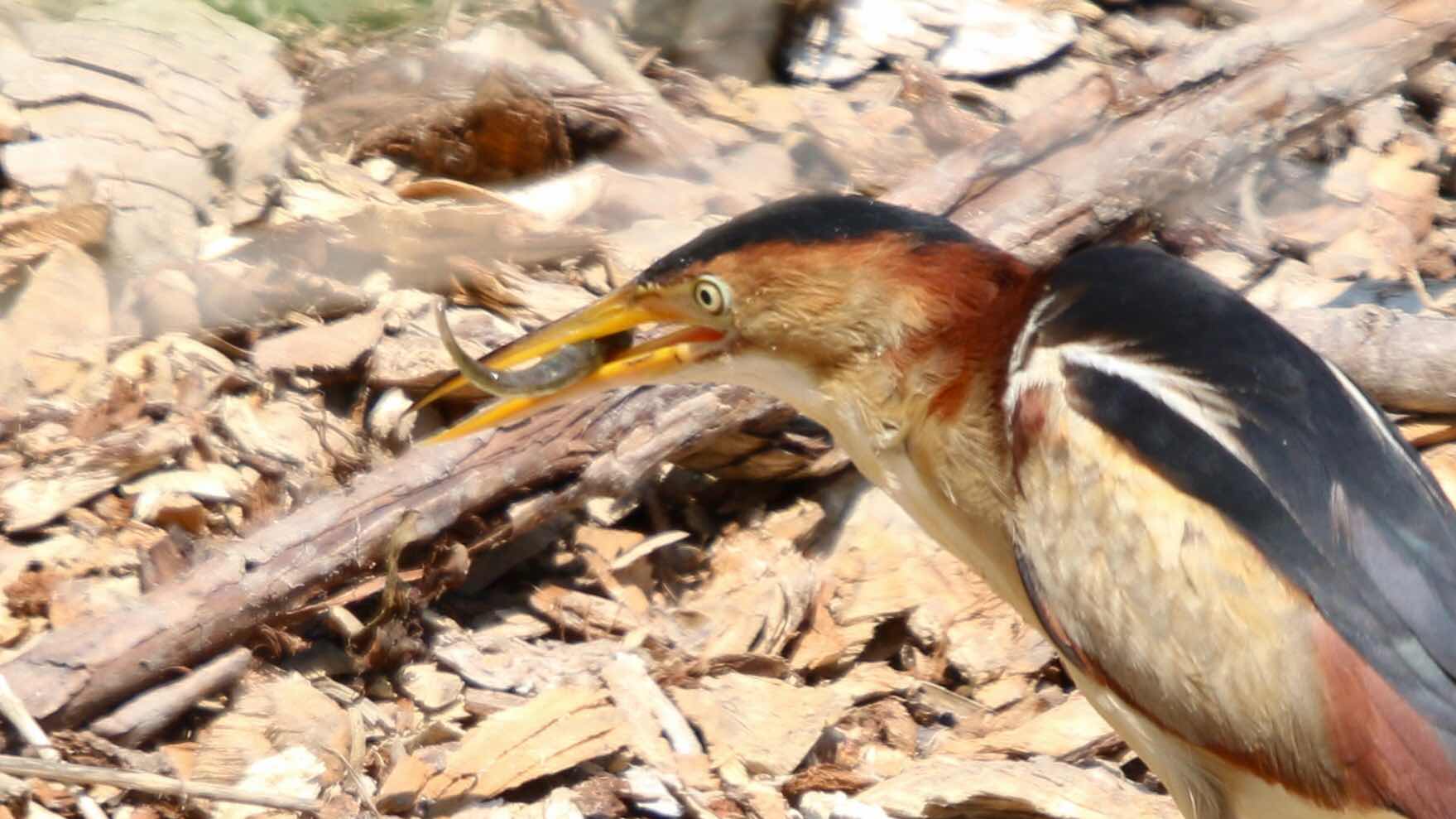 The arrival of a flock of Ruddy Turnstones was number 206 for my park list, after seeing but not photographing my first Mourning Warbler in the park: 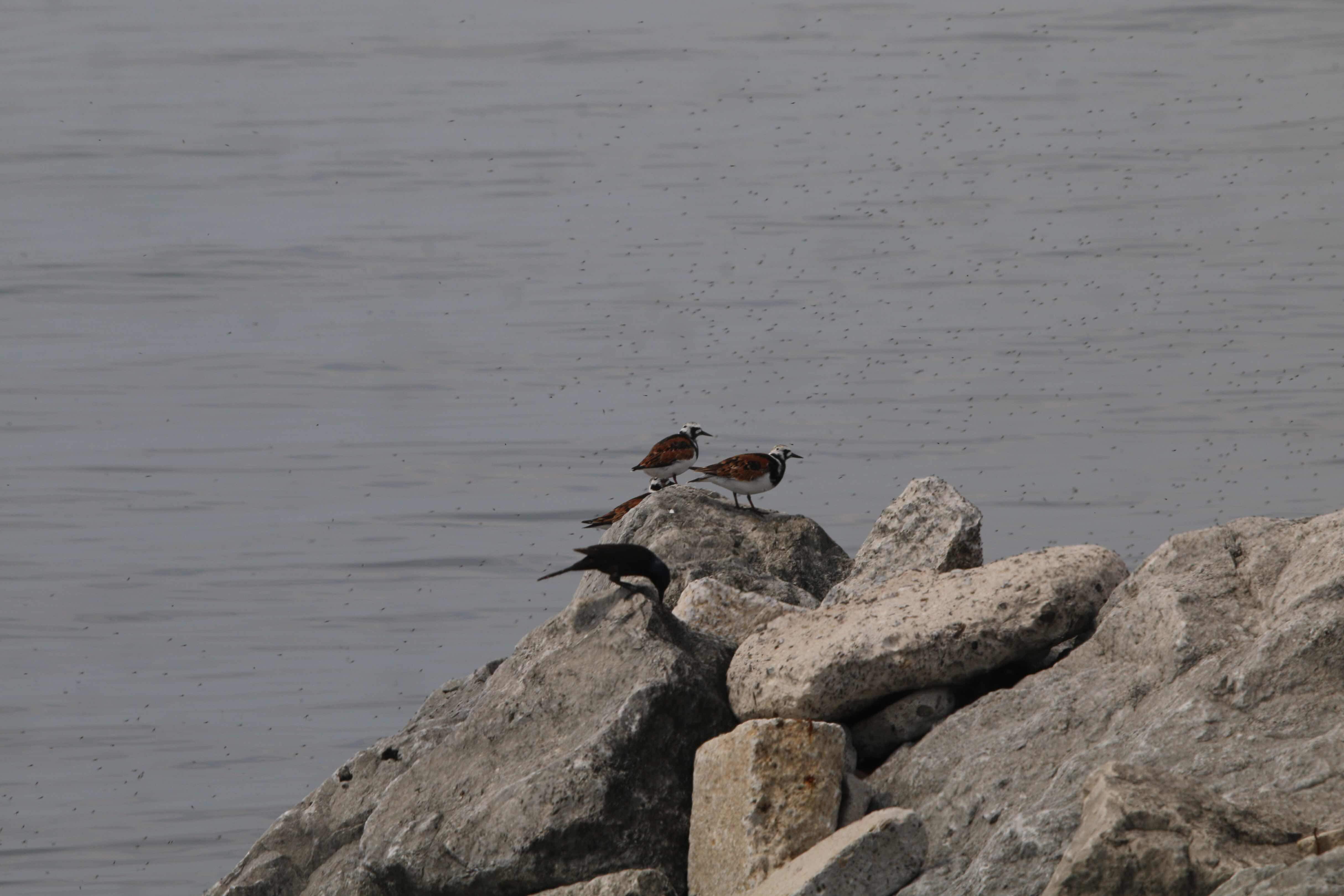 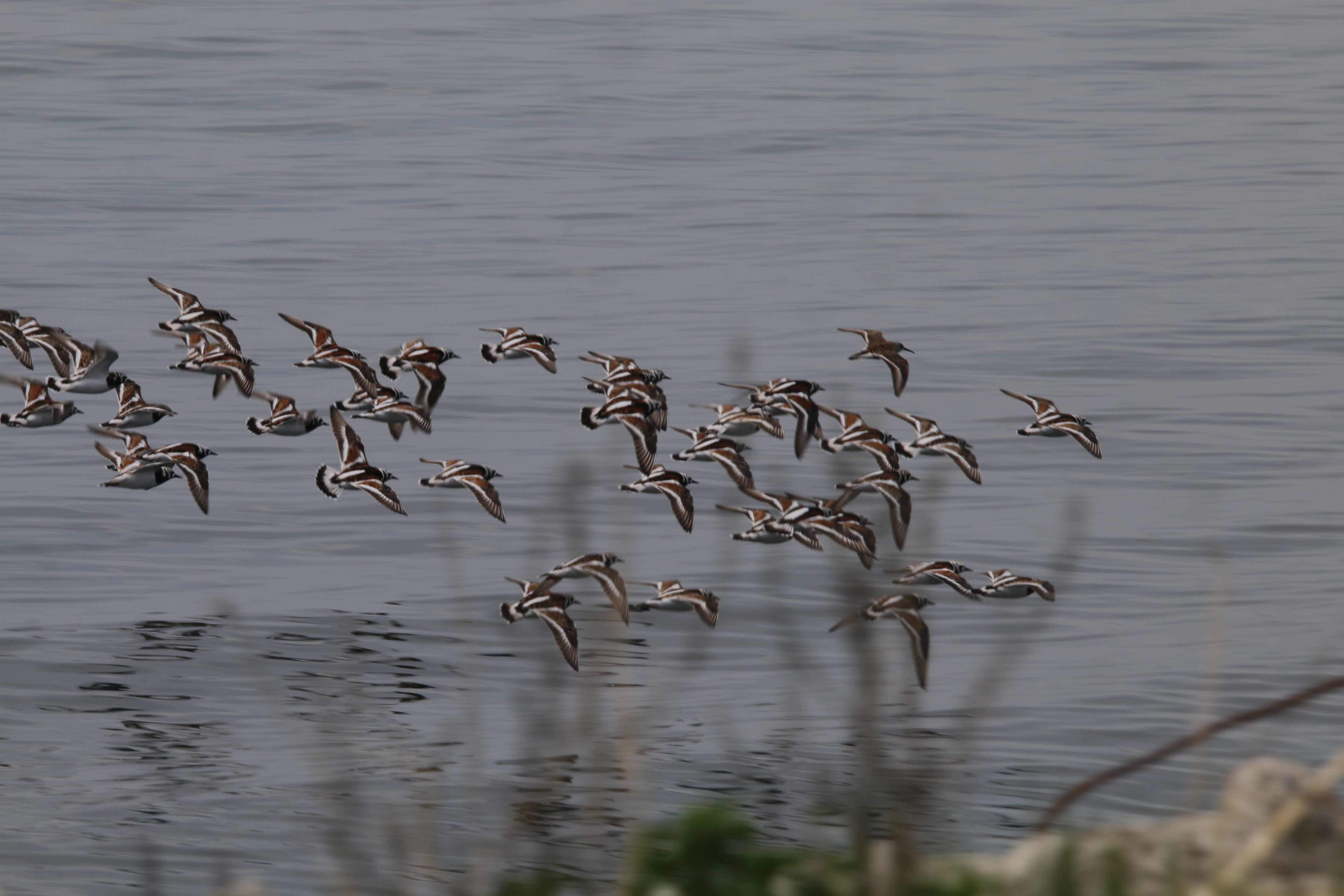 Number 207 was a Purple Finch last week, already my tenth new species for CSSP in 2018.  They look like regular House Finches dipped in raspberry syrup.  Yum! 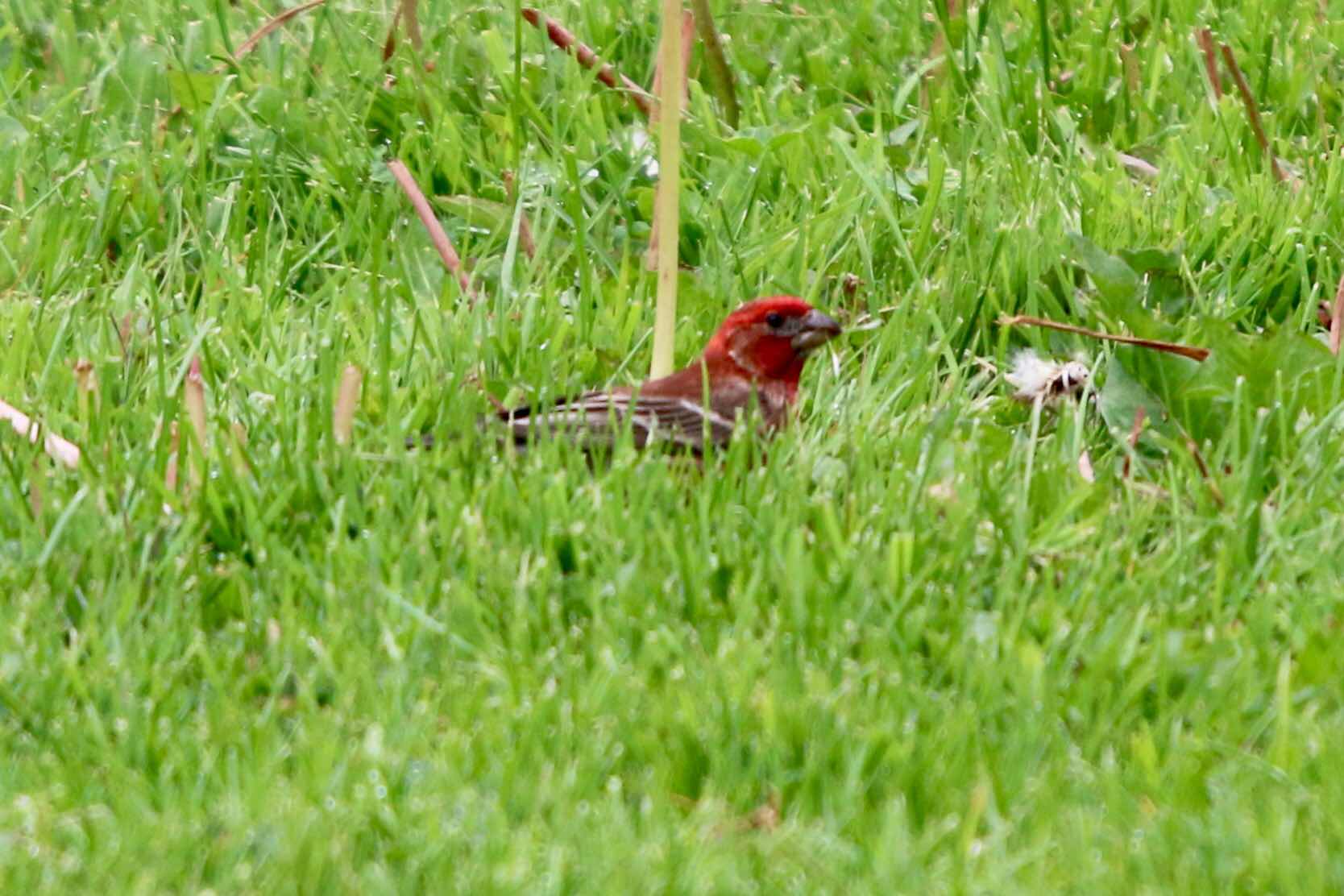 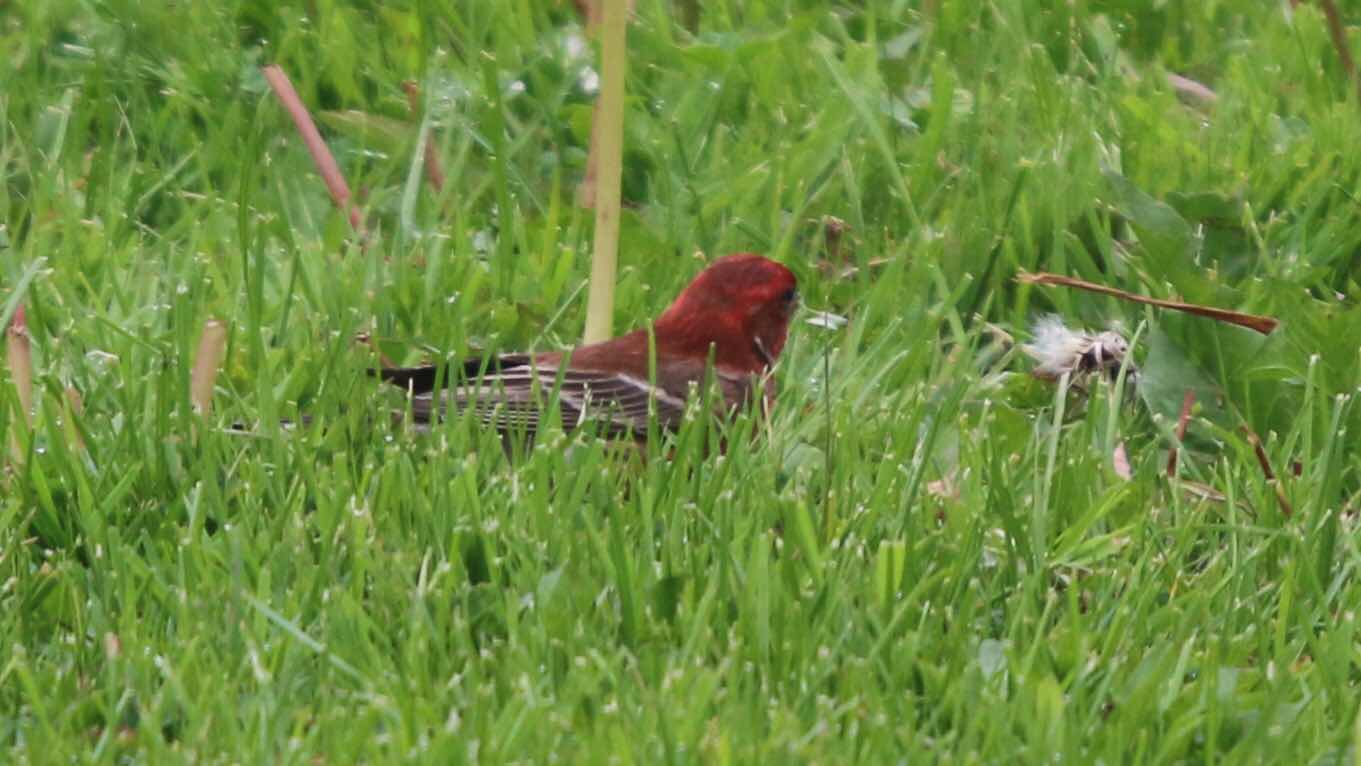 There as one last bit of excitement left as the migration season drew to a close.  An Arctic Tern showed up at Bronte Harbour and dozens of birders showed up for this rare show.  Arctic Terns are one of the most amazing migrants, traveling up to 22,000 miles round trip from Antarctica to the Arctic.  They are seen occasionally in flight as they pass through on migration, but rarely just sit for photos.  This one must have been particularly tired from the long journey.  For me it was number 319 for my Ontario Life List: 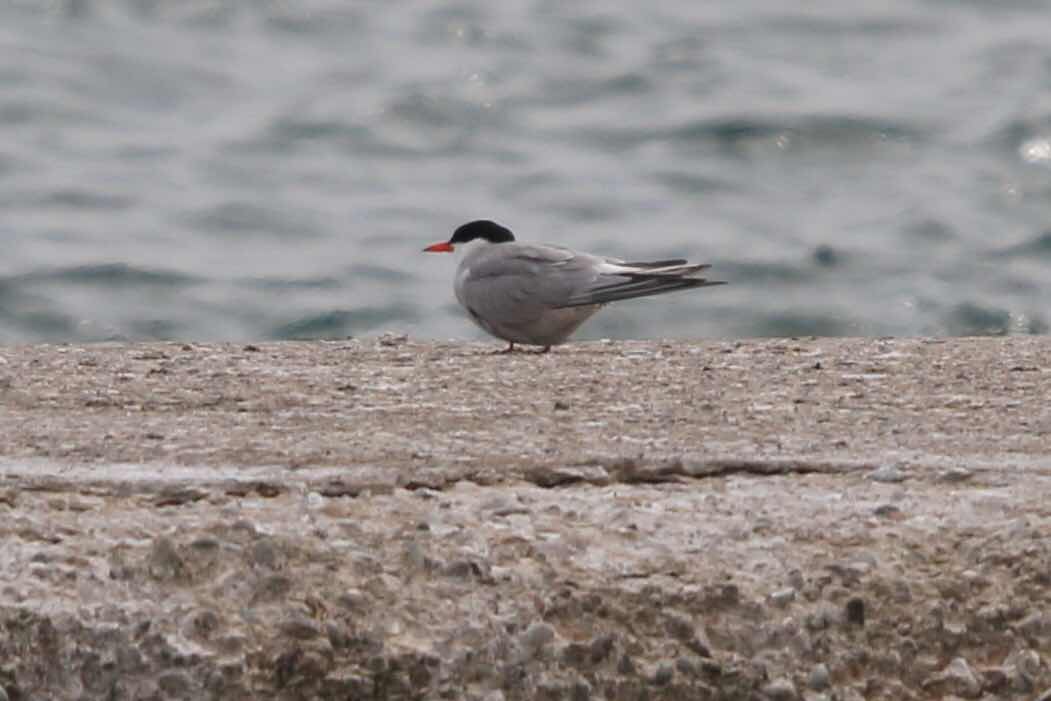 He has shorter legs than the Common Tern and no black tip on its orange beak.  Seems small compared to the close by Caspian Tern: 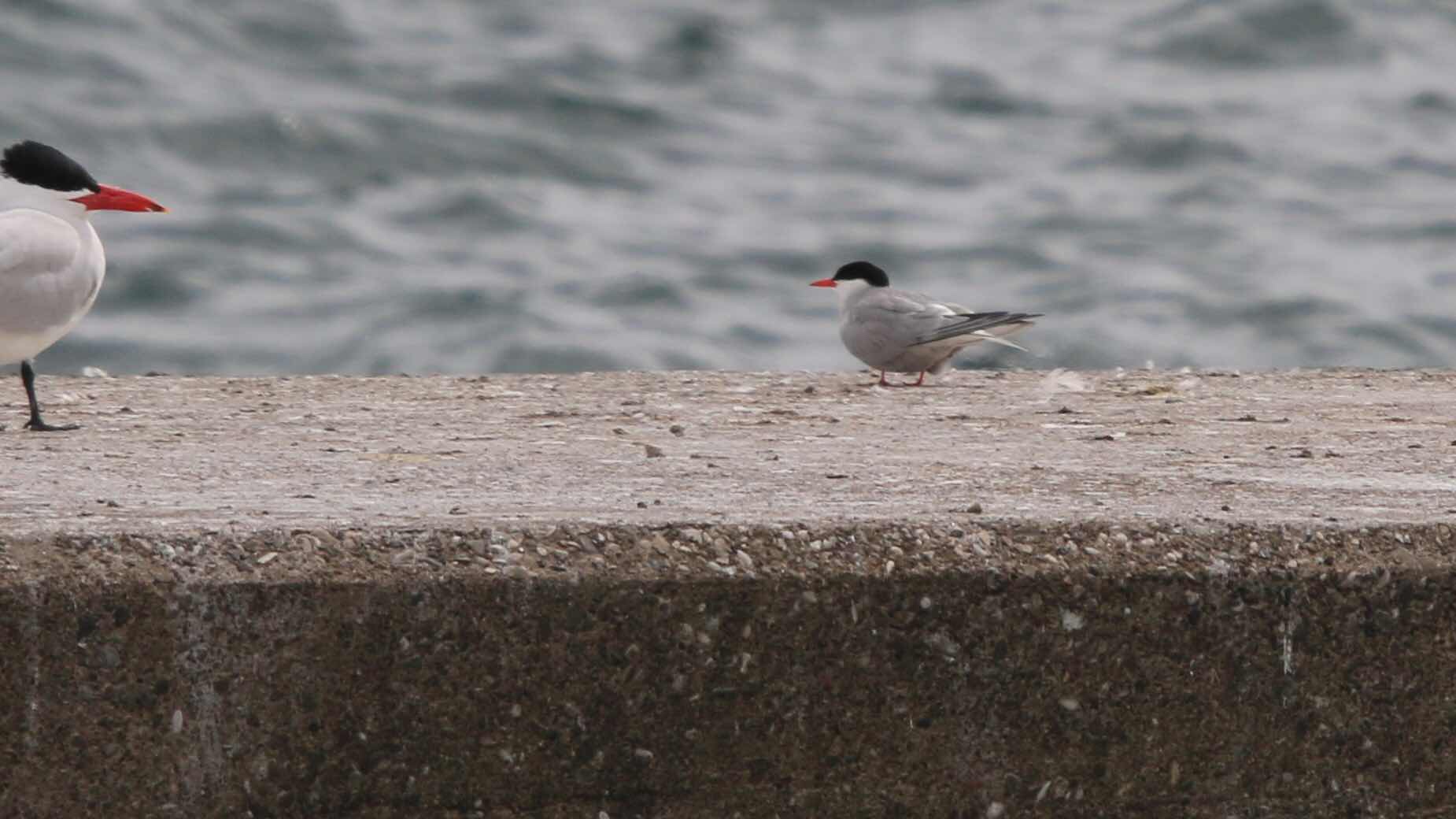 Another fun part of migration season are the baby birds: 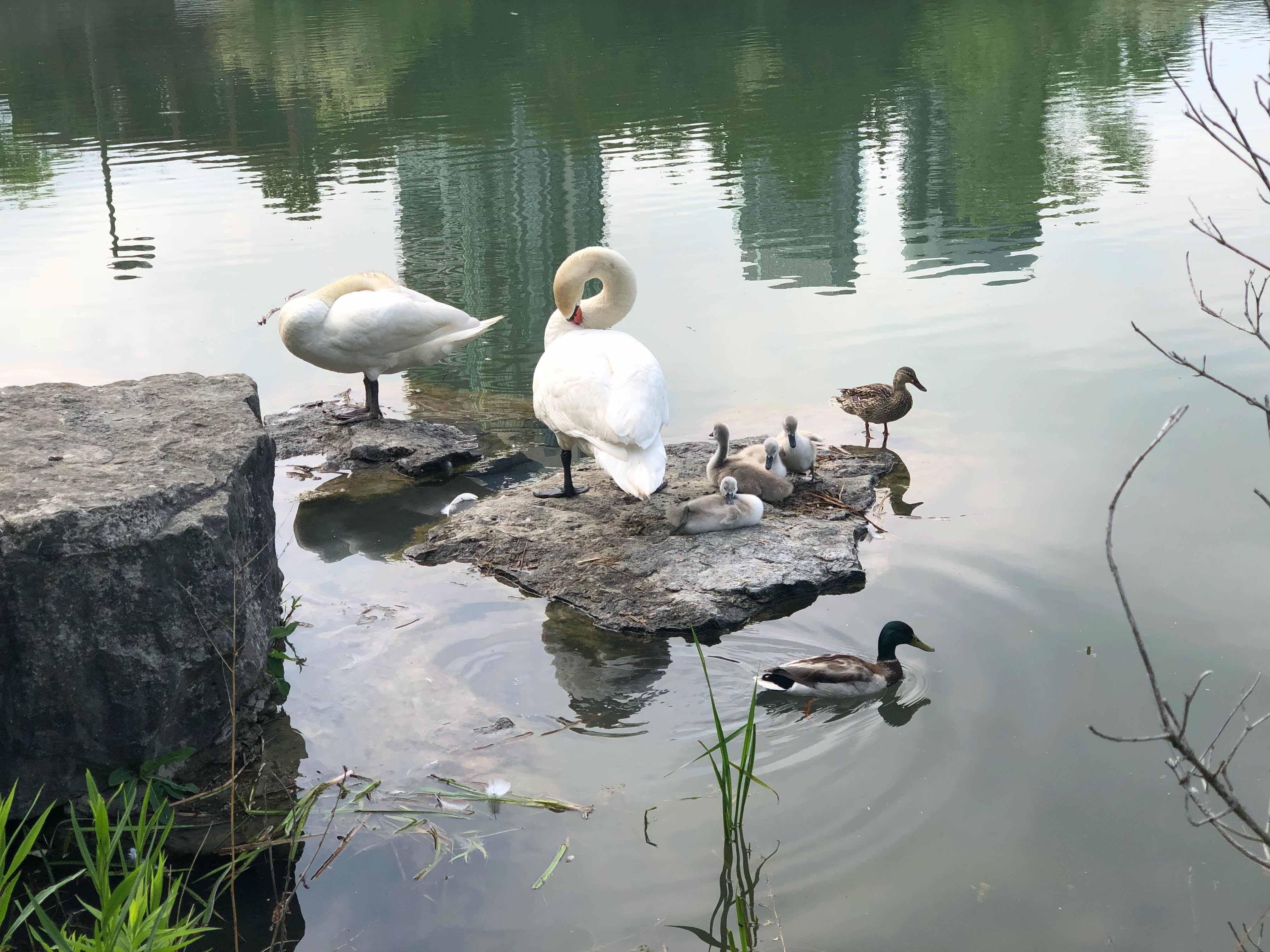 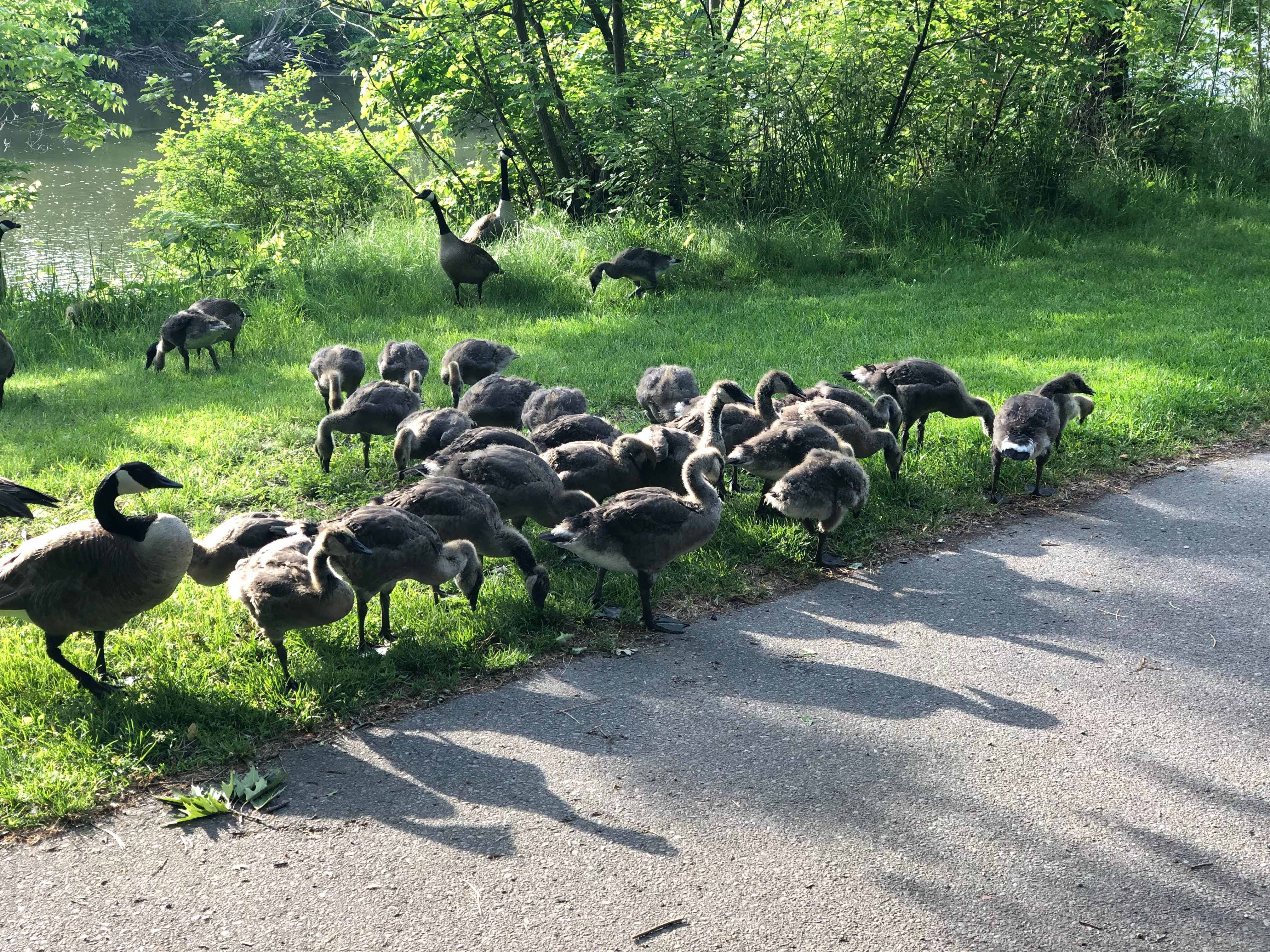 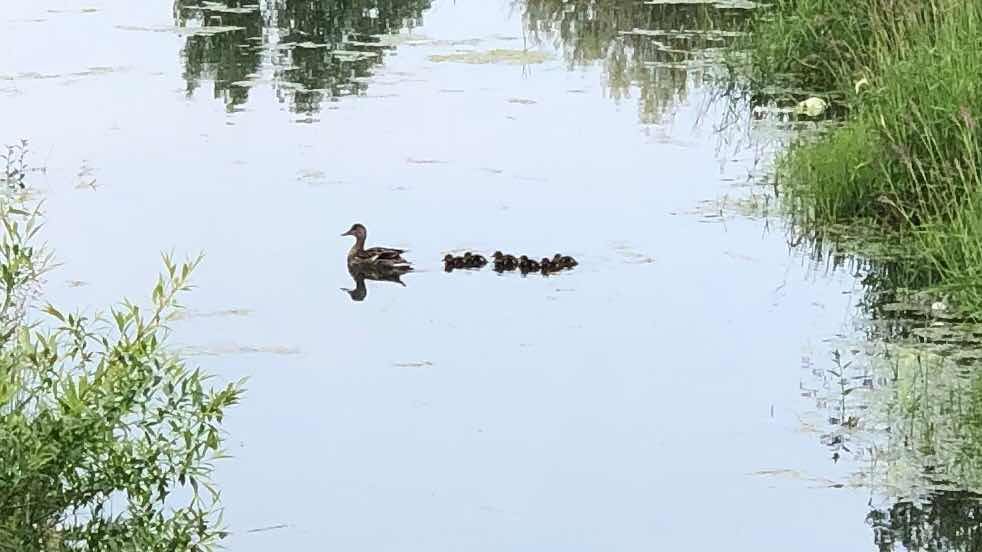 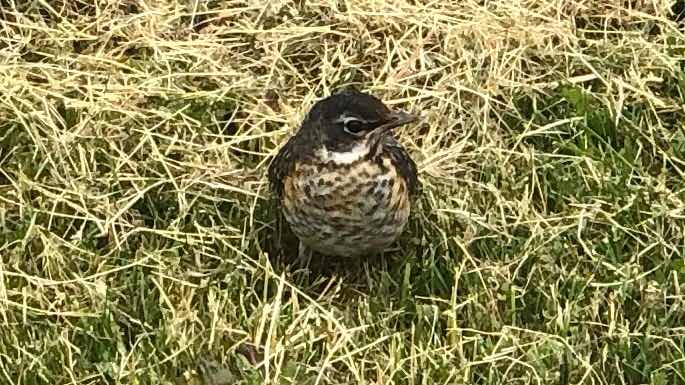 So now migration is done and the fun will be spotting summer birds; hopefully, my gardens will attract a few good birds over the coming months: