Getting to Know Brant County

A week into my Brant County Big Year and I have seen a few nifty birds already, including a Cooper's Hawk right outside my front door,  a Bald Eagle and Red-tailed Hawk at the Mohawk Street Dump and Common Redpolls and a Rough Legged Hawk up in Paris,(Ontario, not France).  I've also been hunting, unsuccessfully. for a Hoary Redpoll and Peregrine Falcon, both of which have been reported by other birders in the first week of 2021.

Driving around the county, I am finding quiet farm roads and an abundance of nature trails, not to mention ditches at the sides of the farm roads, where I saw a couple of Song Sparrows a couple of days ago.  Yesterday in a crystal white field of snow I found a flock of Horned Larks and an American Kestrel on a wire, while looking for a Northern Shrike.  Seems I don't always get what I want, but sometimes get what I need, which is a new bird for my year list.

Today, I added a Red-breasted Nuthatch, Brown Creeper, Common Goldeneye, Pine Siskin and a Mute Swan on the SC Johnson Trail.  Back in Toronto a Mute Swan would be nothing special, but apparently are rare on the Grand River during the winter in Brant County.  The last time I had a Mute Swan come up as rare on my eBird List was a few years down in Florida. 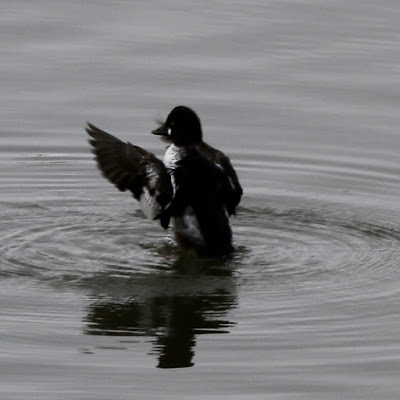 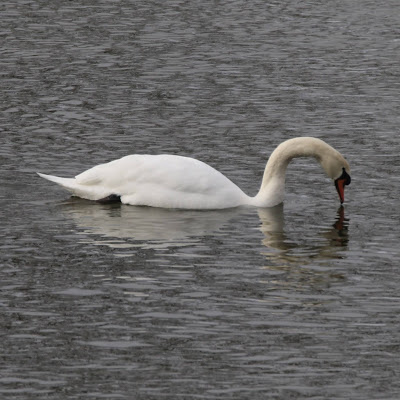 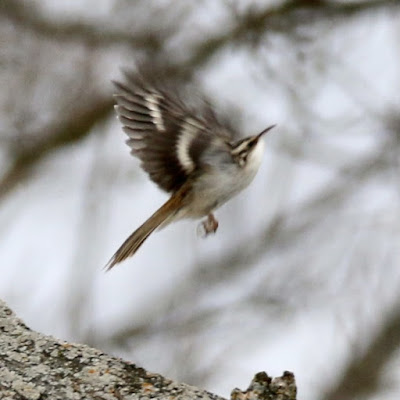 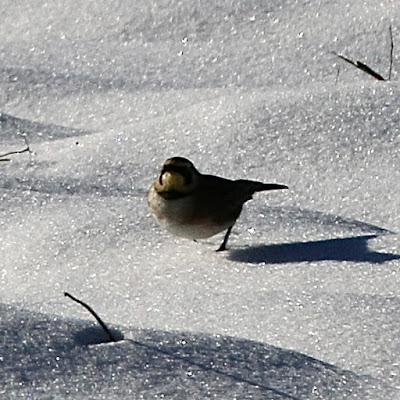 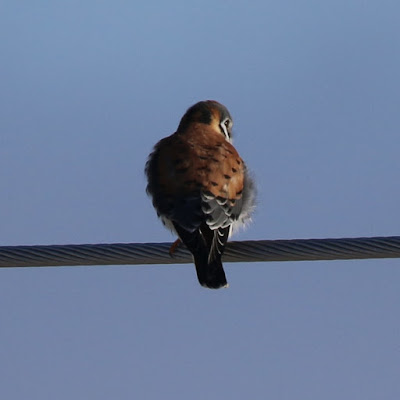 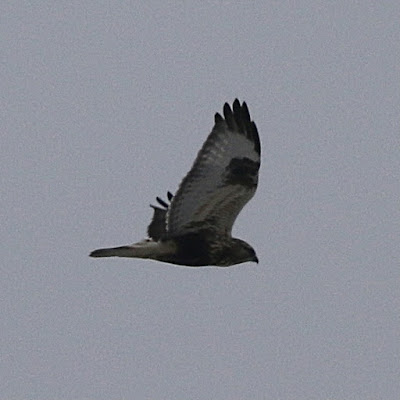 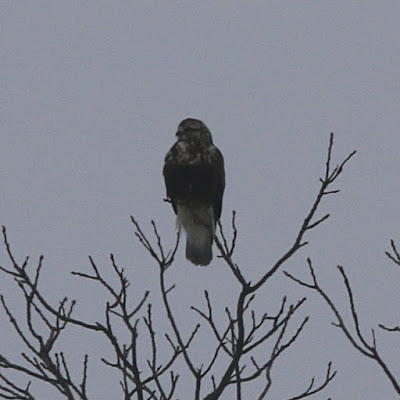