Owls and Hawks and Eagles Everywhere - Oh My

As I get to know Brant and surrounding counties, one thing has become clear, Bald Eagles rule the roost, supported by hawks, American Crows and owls.  Just in the past few days I have seen both adult and juvenile Bald Eagles just about every day.  And you can’t drive a mile without seeing American Crows.  But the real score this past weekend were the owls.  On Saturday I was able to find, with the help of a long time resident and local birder, a Long-eared Owl and following another report, got to see, not one, but five Short-eared Owls on Sunday evening.

The Long-eared Owls are only easy to find during the day, often high up in evergreen trees, and the Short-eared Owls are only visible at dusk as they take off from their hiding places to hunt mice and other prey during the night.  Both are from a family of “eared” owls, but what we’re seeing are not ears but tufts of feathers that to our human eyes just appear to be ears.  Both are often difficult to photograph, as the Long-eared Owls are usually high in the trees, in the shadows, obscured by branches.  The Short-eared Owls, coming out at dusk, leave you with little light to capture them as the fly, quickly changing directions as they hunt.  As a bonus while watching for the Short-eared Owls, I heard a Great-horned Owl calling and watched Northern Harriers, Red-tailed and Rough-legged Hawk hunting before they turned in for the night.

Earlier in the week I saw a huge flock of Common Redpolls and one Hoary Redpoll, which is hard to pick out from a giant flock and even more difficult to photograph. This morning I birded along the SJ Johnson (Wax) Trail and spotted a female Canvasback that eBird says is rare for this area and my first Bufflehead of the year. Yesterday morning, after seeing the Long-eared Owl, I saw my first American Tree Sparrows for the year and I enjoyed watching two juvenile Bald Eagles spreading their wings and learning to hunt.

So, another productive week of birding in and around Brant County.  Though I miss birding in Colonel Sam Smith Park back in Toronto, I am quite enjoying myself here on the edge of the country where there is no shortage of open roads and birds to see every day. 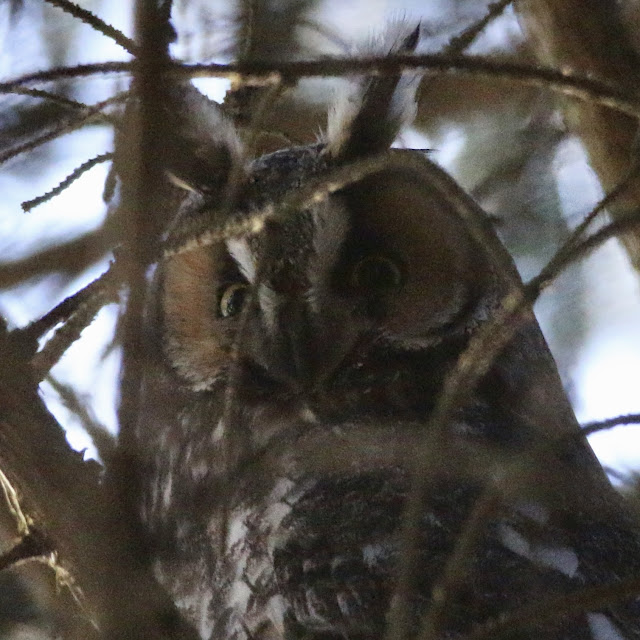 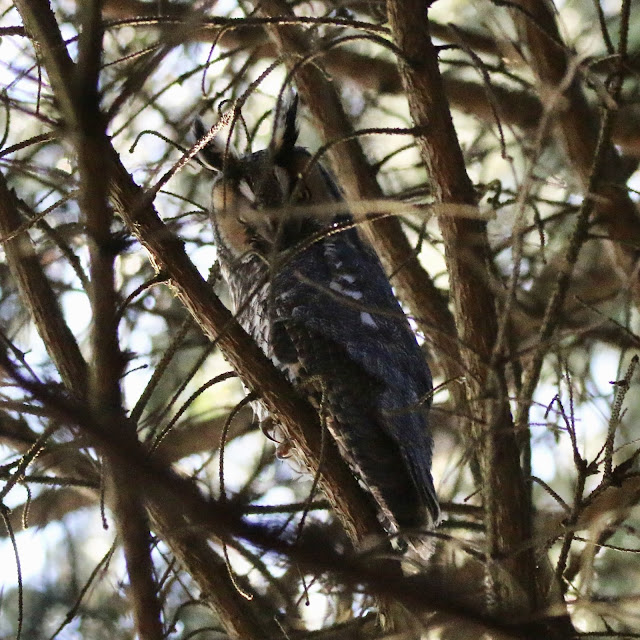 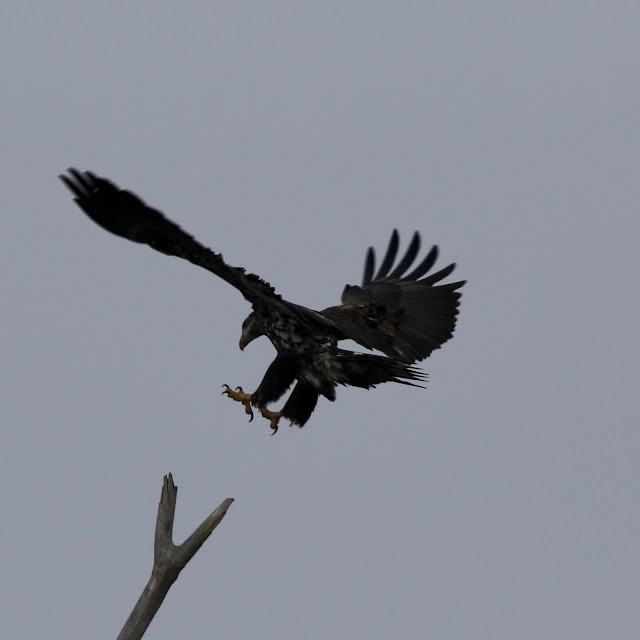 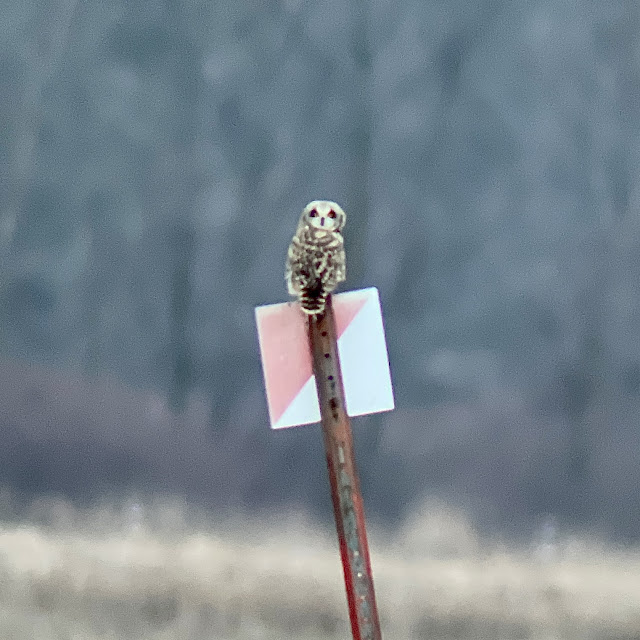 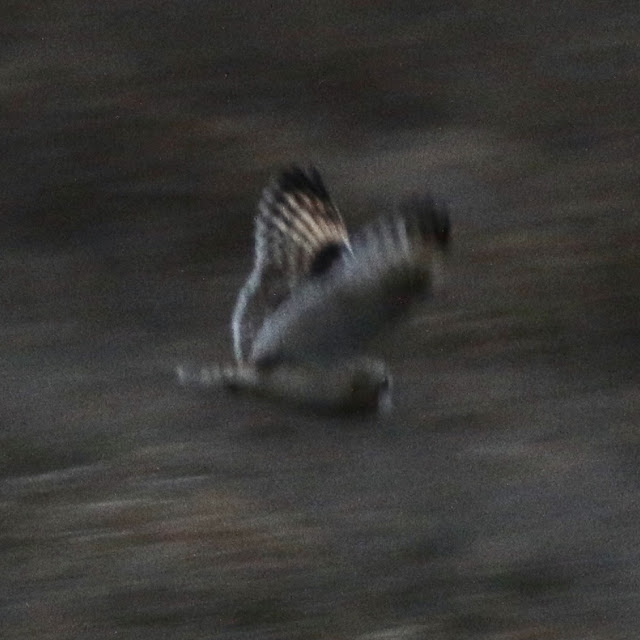 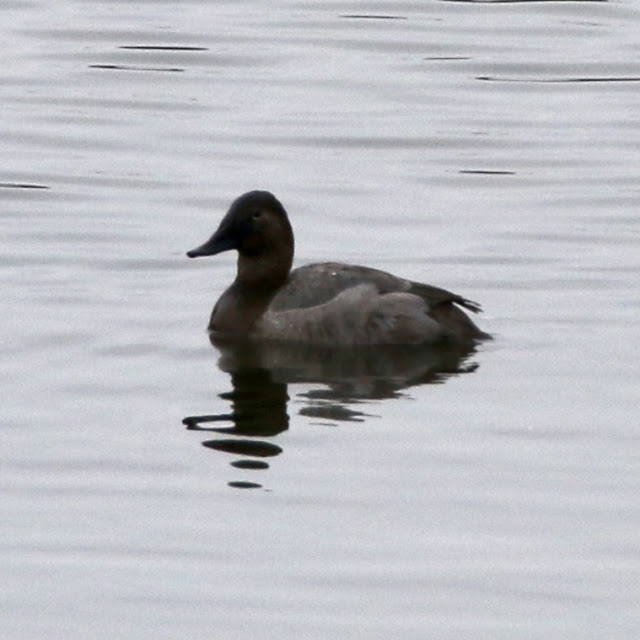 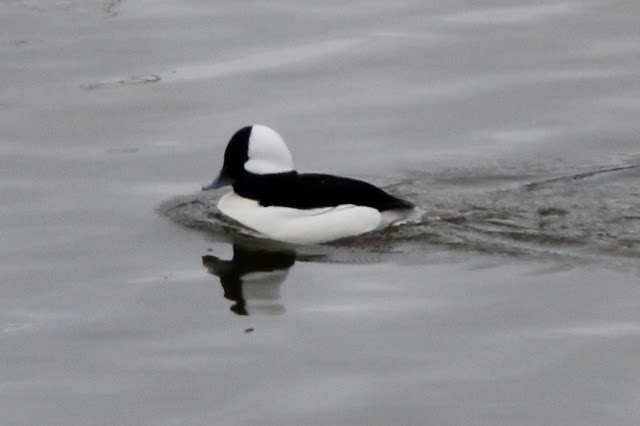 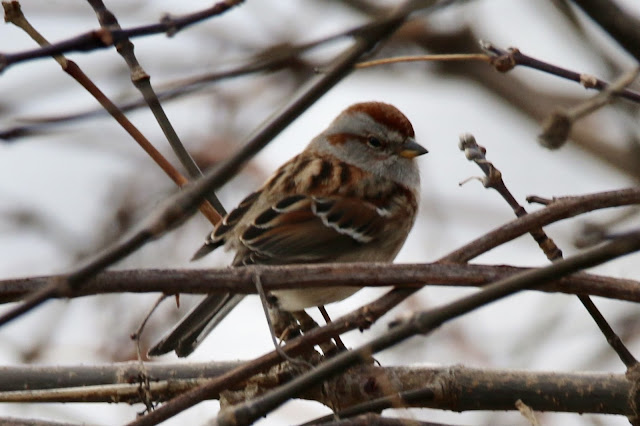 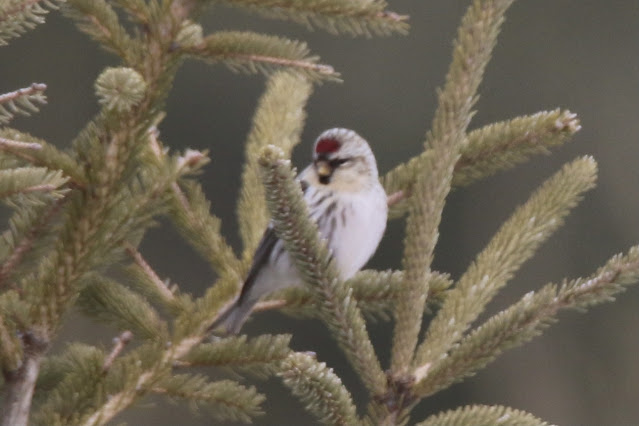